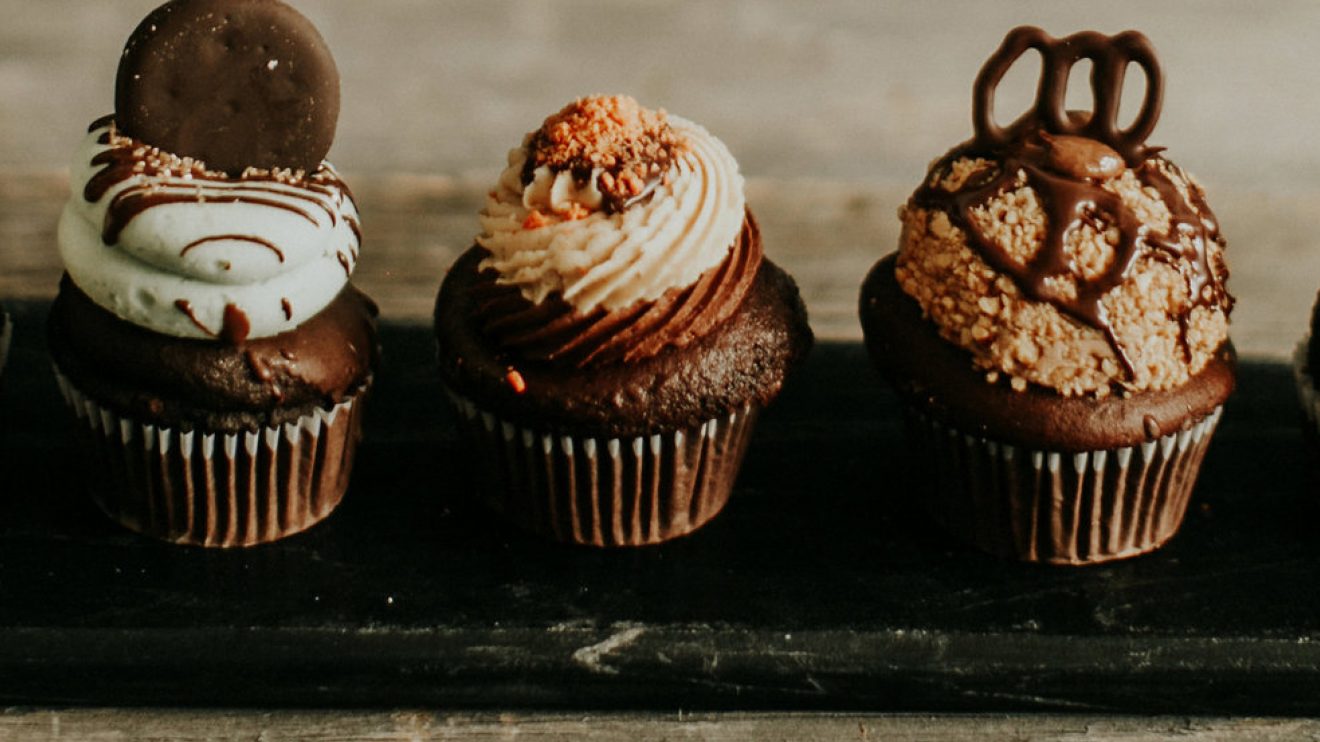 Being strictly vegan can be hard to manage, as most restaurants and bakeries don’t cater to those with dietary restrictions.  Being vegan in Florida, however, can be especially frustrating. You’re surrounded by the confectionery and sticky-sweets that many tend to consume to combat the sweltering heat.  It’s a state that favours those with ironclad stomachs and non-vegan tendencies.

As vegan diets and healthier lifestyles have slowly risen, we’re finding that more and more bakeries and ice-cream shops have begun implementing vegan desserts for those of us less keen on dairy or eggs.  Sure, the ratio of non-vegan bakeries to vegan bakeries is incredibly skewed toward one side, but hopefully, bakeries will come to find that there’s a vegan-based demographic that’s more than willing to shell out money in exchange for healthy treats that taste good and feel good.  Which is why we’ve compiled a list of great Vegan Ice Cream Shops/Bakeries in Florida that are ahead of the curve.

This cute little bakery, located in Boynton Beach, Florida, not only serves vegan and/or gluten-free treats, they also ship them too!  While their speciality is gluten-free products, as the owner’s husband was diagnosed with Celiac’s disease, they do offer dairy-free, vegan, and paleo desserts.  They provide in-shop desserts, but also create custom cakes for special occasions.

Since 1988, this family of bakers have been producing vegan desserts in Plantation, Florida.  They have a small following on Instagram, with pictures of their chocolate cupcakes and donuts receiving over 600 likes.  Ranging from chocolate-dipped churro donuts to key limes pies, this vegan bakery does it all.

South Florida seems to be on the cusp of cornering the market when it comes to vegan desserts, as this bakery is located in Hollywood, Florida.  And while they offer traditional desserts like cupcakes and cookies and macaroons, this bakery also has breakfast items as well.  Stop by for chocolate-chip biscottis or waffles!

This shop is relatively new, opening its doors in 2009, and is located in Gainesville, Florida.  While they also offer traditional desserts for non-vegan based diets, this is the only bakery on the list to have vegan ice cream and vegan baked goods.  Try their full-bodied coconut based, salted caramel ice cream or their raspberry almond tea cookie, whichever you choose, rest assured that all of their baked goods are organic and their spices are fair-trade, too.

My personal recommendation would be Karma Cream.  I recently made a trip to Gainesville and stopped by this quaint shop.  Not only do they offer an array of vegan desserts, they also provide vegan sandwiches and wraps as well.  To top it off, their to-go containers are plant-based and they compost their food waste!