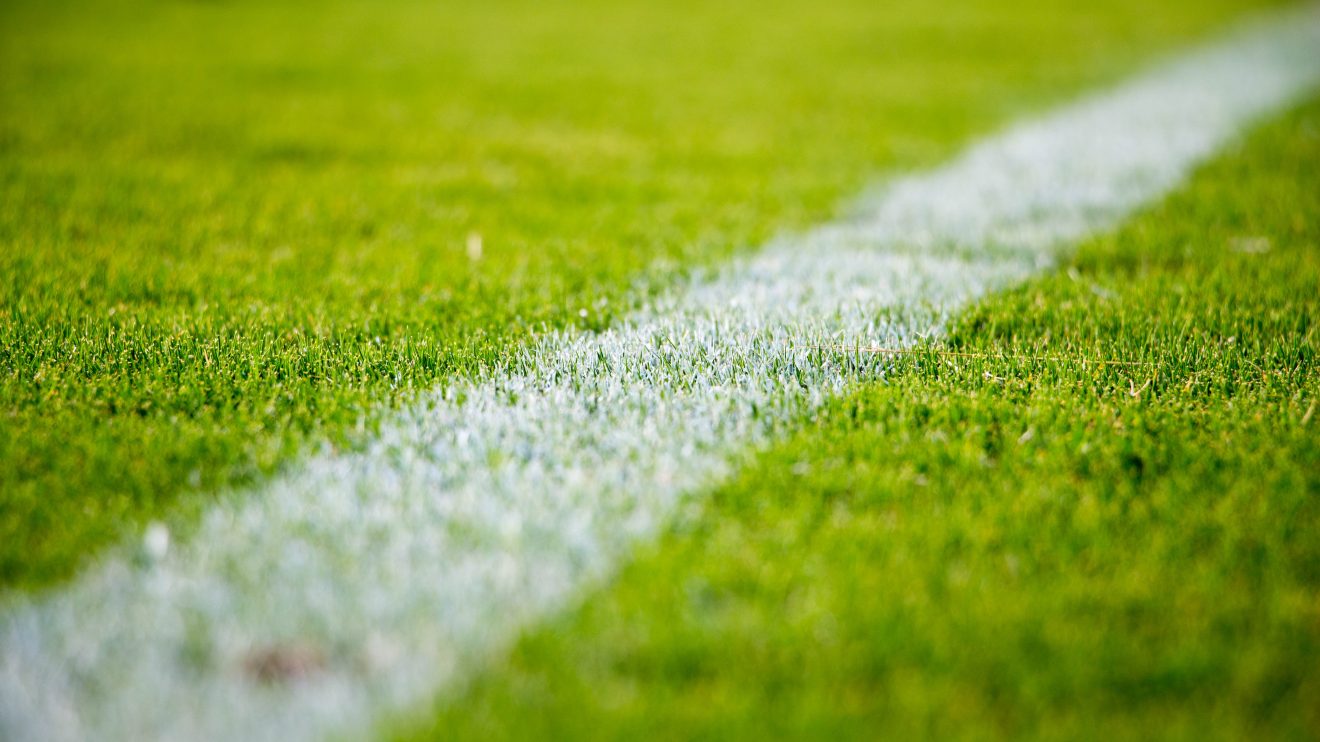 Ah, Christmas and New Year. The time for families to reunite, foes to reconcile, and football to conquer our TV screens. Fast and furious action, full-seater stadiums, overpaid players; following the festive fixture list, these images should still be fresh in your minds. Away from the global marketing monster that is the Premier League, however, another world exists, a world of pre-game burgers and steel-roofed stadiums: the English Football League.

But newly promoted Forest Green Rovers – aka “The Green Devils” – do not fit any such preconception. According to Dale Vince, club owner and green energy entrepreneur, “We’re going to make Forest Green Rovers the most sustainable club in Britain, probably the world.” A brave mission statement, but one whose seeds are already being sown.

Glistening on the roof of the “Sustainability in Sport Terrace”, the solar panels generate 10% of the electricity needed to run the stadium. Inside the ground, the club’s “Mow Bot” robot lawn mower trims the organic pitch, stopping only to send a text to the club’s groundsman when it runs into trouble. But the quest for sustainability does not stop here.

From 2011, Forest Green Rovers players were banned from eating red meat and now, at the club’s ground, only vegan options are available. No pre-game burgers here! What’s more, players are embracing the changes, organising carpools in a bid to reduce their collective carbon footprints. There is also phosphate-free washing powder to wash the team kit and eco-paint to mark the pitch: the shift has been comprehensive.

And yet the club aims to go even further. Work is just beginning on the new stadium, which will be built entirely of wood, and local schools will be invited on tours to learn about the club’s sustainable methods. For all the above reasons, I am now a firm fan of “The Green Devils”. Come on you Rovers!