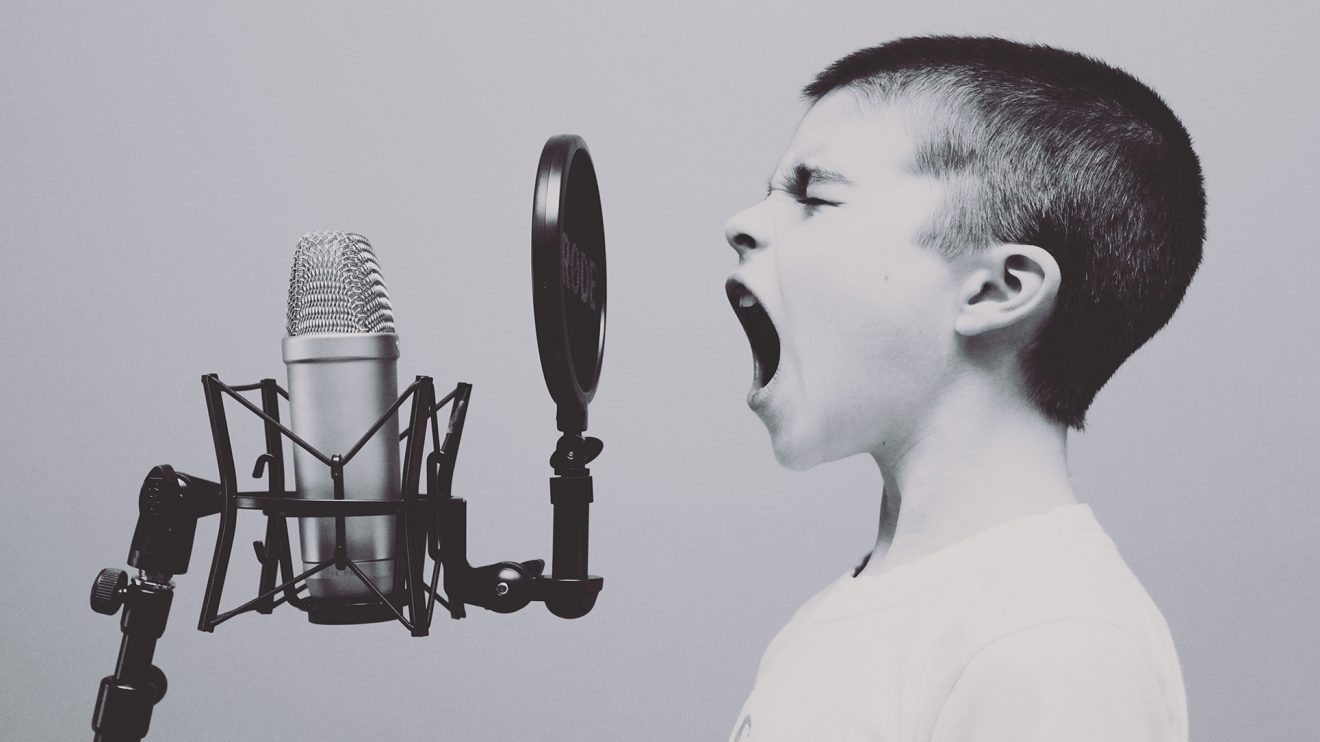 It’s an indisputable fact that the world is an unpredictable and ever-changing beast. Not a day goes by when I am not surprised, terrified or furious at the people and events unfolding around me, but, I wouldn’t change the ability to feel all three and more besides… in this world, it’s a privilege, not a right.

In the years that I have been a “grown up” I have seen the world I love and live in grow, adapt, grieve and unite over some catastrophically life altering events.

It was one particular event that bought hundreds of citizens of the world together at ULU The Venue for the second annual memorial concert, A Peaceful Noise.

APN is a family and community retaliation to the terrorist attack on the Bataclan Theatre, Paris, last November. Musician, Nick Alexander, was among the victims of the tragedy and, courageously, his family used their loss and the defiant spirit of Nick to change the narrative of their experience.

In the days and weeks that followed the attack, hundreds of messages of support and love from across the world; from artists and production crew, people who had bought a t-shirt from Nick at some point over the years, to people who didn’t know him at all but wanted to reach out. The positivity and solidarity in those messages were clear – music fans would not let this terrible act divide them. They would stand up for the liberty and freedom that music brought them, and use it as a force for understanding and tolerance.

A Peaceful Noise is their response to try and harness that positivity – to pay tribute to the Paris victims with a positive message of understanding, to celebrate music’s unique ability to unite people as equals, and to raise money for two music related charities paying forward the love and goodwill within the community. Like the 88 others who lost their lives in the venue that night, as well as the countless injured, Nick was a music lover and going to gigs was a huge part of the fabric of his life. The creation and enjoyment of music exists in every culture across the world and we are stronger and louder together – Music Speaks Volumes.