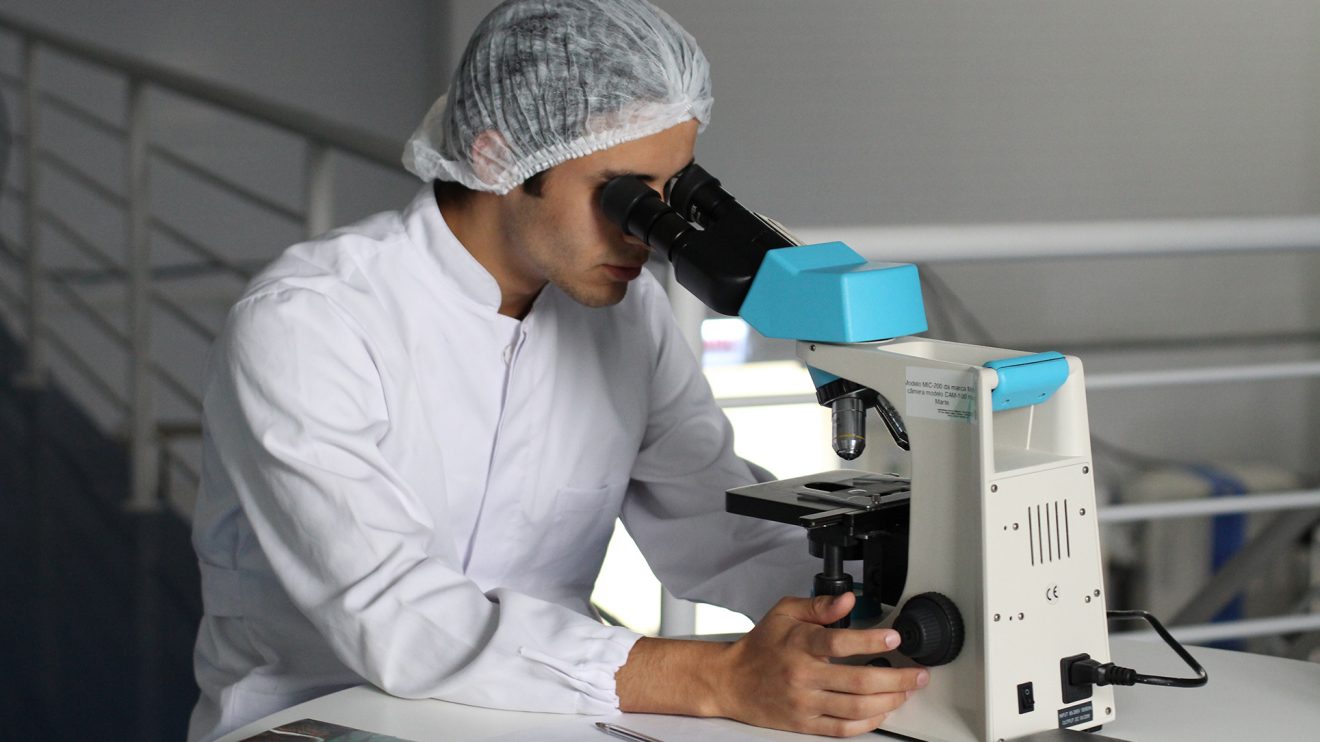 Scientists want to ‘re-engineer’ nature to eliminate the plastic in our seas and the fatbergs in our sewers – and create slugs to bio mine our landfill.

Every year, 12 million tonnes of plastic waste enters the world’s oceans. The problem was brought to life this year in heart-breaking scenes in the documentary Blue Planet, which included a mother pilot whale watching her poisoned calf die.

Waste is a man-made problem but political solutions seem hard to make so can we re-engineer nature as part of a man-made solution?

The investigation looked at new, cutting-edge solutions, from bacteria which could digest plastic waste, to genetically engineered slugs which could one day recycle rare ‘earth metals’ from landfill sites.

Other projects focus on recycling the pollutants before they become a problem, from using plastic bottles to make clothes, to innovative recycling projects which turn cigarette ends into bricks.

‘The amount of waste going into our seas and into landfill is an enormous, ongoing problem and one that will still don’t seem to have a ready answer for’ says Dickon Ross, E&T editor-in-chief. ‘Our report looked at several companies and research teams working on ideas which could drastically reduce the scale of the problem, some in the short term, some over the longer term.

In many ways, the problems were created by technology, so it’s tantalising to see how technologies as diverse as genetic engineering through to innovative recycling initiatives could help us finally move to solve this problem.’ Technologies showcased in this special feature include:

Plastic waste often finds its way into the sea, and into the stomachs of fish and potentially into the food chain – but in future, genetically engineered microbes could be created to help to digest the plastics which pollute our oceans. British research centre SynbiCITE has suggested that such microbes could also digest ‘fatbergs’ in the sewers, better still they could be ahead of the problem by being distributed to people as a Yakult-style drink.

British genetics experts have suggested that man-made slugs could be used to harvest rare metals from landfill. Genetically engineered microbes could also be used as ‘biocatalysts’ to extract useful metals. Dr John Collins, commercial director of SynbiCITE, says, ‘Biomining is going to be a thing of the near future.’

Plastic waste is poisoning our oceans, with up to 12 million tonnes entering the sea each year, but fashion brands such as Adidas are using plastics reclaimed from beaches to help battle the problem at source. Other brands such as EcoCalf use recycled fishing nets, a dangerous form of waste which kills millions of sea creatures a year.

Biofuel made from coffee grounds

They’re something most of us tip into the bin without a second thought, but in the future, coffee grounds could be an important source of biofuel. A Bio Bean trial has already created a coffee-derived biofuel from 50,000 tonnes of waste fuel per year, and suggests that the Scotch whisky industry could use waste products to produce a similar ‘fuel’.

Around six trillion cigarettes are produced every year, leading to 1.2 million tonnes of cigarette butt waste, according to Dr. Abbas Mohajerani of the Royal Melbourne Institute of Technology. His team have produced bricks made with a small percentage of cigarette butts, and they are lighter and more efficient than normal bricks.