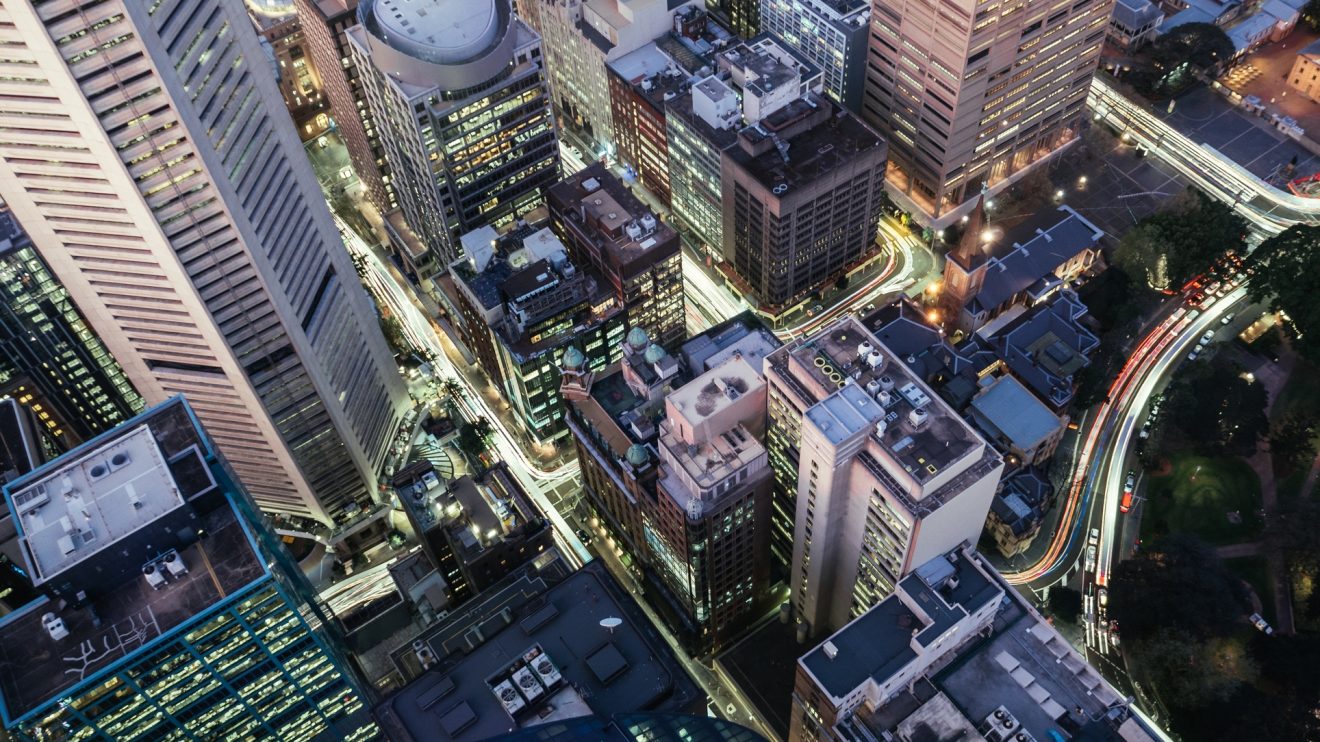 Your physical environment can have a powerful impact on your mental health. When we think about the manifold factors that affect our well-being, the space that we inhabit every day often gets overlooked. But this is a mistake. Most of us are city dwellers – and research shows that living in cities is associated with a range of mental health risks. City dwellers are significantly more likely to suffer from depression, anxiety, and schizophrenia than their non-city dwelling counterparts.

For a city to truly thrive and stay resilient, it has to nurture the mental health of its inhabitants. According to vast amounts of research, it seems that many cities are failing in this respect. Different reasons can be given for these alarming statistics; some of them relate to urban design and some don’t. For the purposes of this discussion, though, let’s focus on the explanations pertaining to urban design and then explore how cities could be better planned.

Overload, or stimulus overload, is a term that was coined by the psychologist Stanley Milgram in the 1970s in a paper titled The Experience of Living in Cities. Overload describes a psychological state of being over-stressed, overwhelmed, and drained as a result of scenarios and experiences that are too mentally, perceptually, and emotionally arousing. There are many aspects of a city that can contribute to this cumulative effect of overload; they include crowding, noise, smells, lights, and pollution.

As a city-dweller, it’s not just your work or everyday life that makes you feel stressed, it’s also the environment in which you live: the packed train in which you commute to work, the noise and activity of traffic, and the flashing advertisements constantly begging for your attention. Overload can affect your concentration and lead you to feel overwhelmed and isolated.

The myriad aspects of a city increase your levels of arousal and stress. If you pay attention to your mind and body as you walk through a bustling city, you may notice you feel quite on edge. This is often because you are being over-stimulated. Over time, the stress of this over-stimulation can worsen your mental health. Cities can also be particularly exhausting environments for highly sensitive people and introverts.

Overload will drive people to seek relief. This may involve escapes into quieter parts of the city or into natural surroundings, although overload can also cause people to isolate themselves. It’s common to feel drained by the city or resistant about venturing out again. We all have a need for some respite, a bit of quiet and privacy. However, this desire for relief from the city can easily turn into social isolation, which is a major risk factor for depression and anxiety.

A Lack of Protective Factors

Cities can lack many of the things that help to protect our mental health. These protective factors might include easy access to nature, opportunities to make exercise a part of your daily routine, and adequate leisure time (which is often shortened due to overwork and long commutes). City-dwellers may also feel unsafe, lacking in privacy, and even lose out on sleep due to crowding, noise, and lights. When living in a big city, you may also find yourself without easy reach to friends and family. Furthermore, as previously mentioned, overload can drive people to isolate themselves. Living in a city can, therefore, erode one’s social networks, which are crucial to maintaining good mental health.

How to Design a City With Mental Health in Mind

City planners can design positive well-being into cities in a variety of ways. Some effective proposals include:

Buildings themselves also influence our mental health. This is a notion that the philosopher Alain de Botton elaborates on in his book The Architecture of Happiness. For example, he writes:

“It follows that the balance we approve of in architecture, and which we anoint with the word ‘beautiful’, alludes to a state that, on a psychological level, we can describe as mental health or happiness. Like buildings, we, too, contain opposites which can be more or less successfully handled.”

“The architects who benefit us most maybe those generous enough to lay aside their claims to genius in order to devote themselves to assembling graceful but predominantly unoriginal boxes. Architecture should have the confidence and the kindness to be a little boring.”

Of course, it may be extremely difficult for us to agree on what kind of architecture is beautiful and, in turn, conducive to positive mental health. Nonetheless, de Botton does make an important point about the vital connection between our physical environment and psychological state. In an interview, he said, “Space and architecture are really a division of mental health”. City planners and architects would be wise to imbue their work with this sort of perspective. By designing cities with mental health in mind, they will be able to help city-dwellers feel calmer and happier in their day-to-day lives.

What Happens When You Smile?
Feeling Lonely? There’s a Pill for That!
Comment