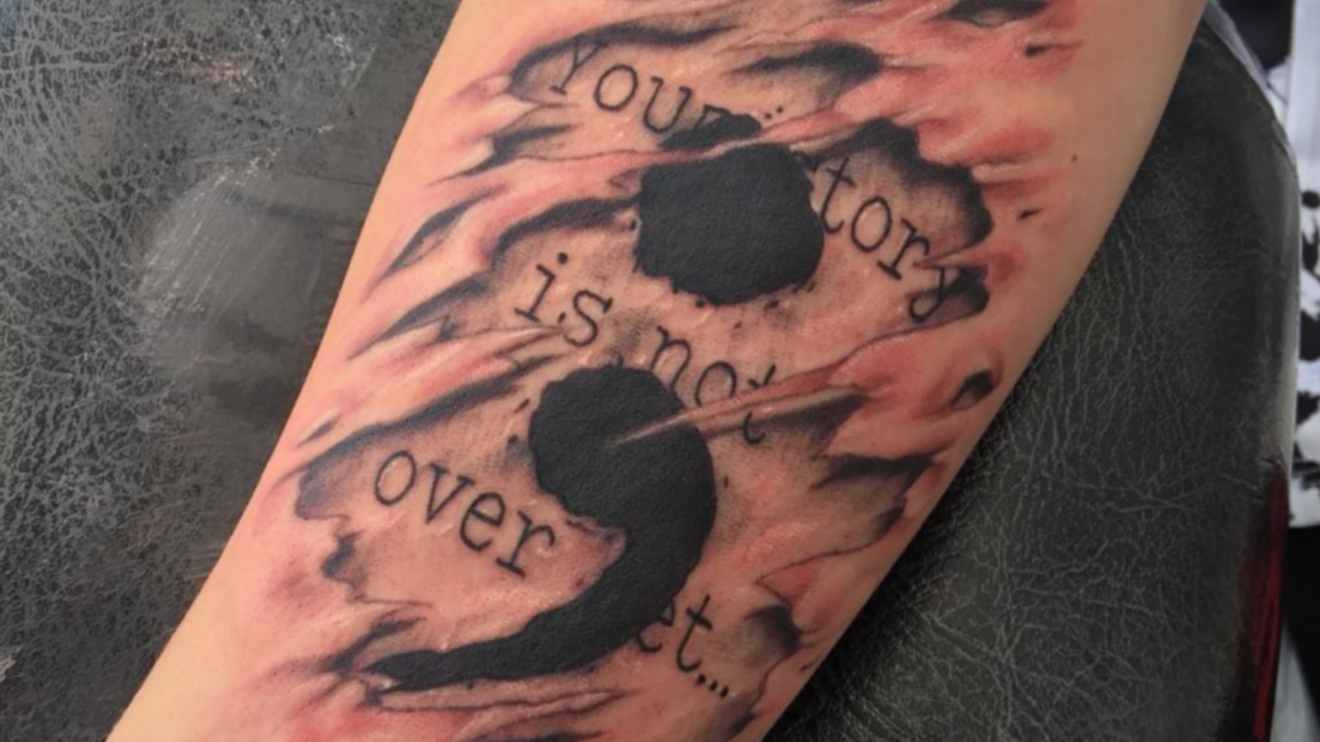 The semicolon tattoo is a trend that you may not be aware of. More and more people are getting the punctuation mark tattooed on various parts of their body, including singer Selena Gomez, as well as Alisha Boe, Tommy Dorfman, and Brandon Flynn, who are all stars of her Netflix series “13 Reasons Why”.

But what does the semicolon tattoo mean and why are so many people getting it? In this article, we will explore why this simple tattoo matters, as well as highlight the broader value of mental health tattoos.

What Does the Semicolon Tattoo Mean?

The person behind the origin of the semicolon tattoo is Amy Bluel. After tragically losing her father to suicide, she wanted to commemorate him in a unique way, as well as raise awareness about mental health issues. The result was Project Semicolon, which Bluel founded in 2013. The organisation aims to instil hope in those struggling with depression, suicide, addiction, and self-injury.

Getting a semicolon tattoo can be an important and highly meaningful part of someone’s mental health recovery. It can act as a reminder of how far they’ve come and how they want to live their new life. The semicolon tattoo is also used as a form of solidarity between people dealing with mental illness, drug addiction, or the death of a loved one who died by suicide. The tattoo can let others know that they’re not alone in their struggles.

The semicolon tattoo gained widespread attention in July 2015, with many mainstream media outlets reporting on the rising trend. However, its popularity hasn’t withered since then. The hashtag #semicolonproject has been featured in over 150,000 posts on Instagram, with people including the hashtag alongside a photo of their semicolon tattoo.

The Value of Mental Health Tattoos

People get all sorts of tattoos inspired by their mental health experiences. They can include symbols, images, lyrics, poetry, quotes, or hopeful and inspiring messages. Sometimes, the tattoo is used to cover up self-harm scars, which can be incredibly beneficial for those who have many or quite visible scars that they would rather not have to put on display to the public all the time.

Often, a mental health tattoo is highly specific to the individual and thus especially meaningful to them. Not only do mental health tattoos symbolise a person’s mental health journey, but they can also remind people that they will get through further difficult experiences when they arise. In this way, they act as a valuable aid in people’s recovery from mental health issues.

These tattoos can also be a conversation starter about mental health. If you have such a tattoo and someone notices it and asks what it means, you have the opportunity to get into the subject matter, if you wish. A curious question about the tattoo can lead to an important conversation about depression, self-harm, and suicide, and in the process help to tackle mental health stigma, as well as promote compassion for those who have struggled – and continue to struggle – with their mental health.

Some people may be averse to tattoos. You may even think of the semicolon tattoo as faddish or as a form of attention-seeking. But, if you were to get into a conversation about mental health with someone who has the tattoo, you may learn to appreciate the deep meaning that it holds for the person who has it. 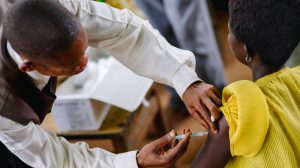 Could Rwanda Become The First Country To Eliminate Cervical Cancer?