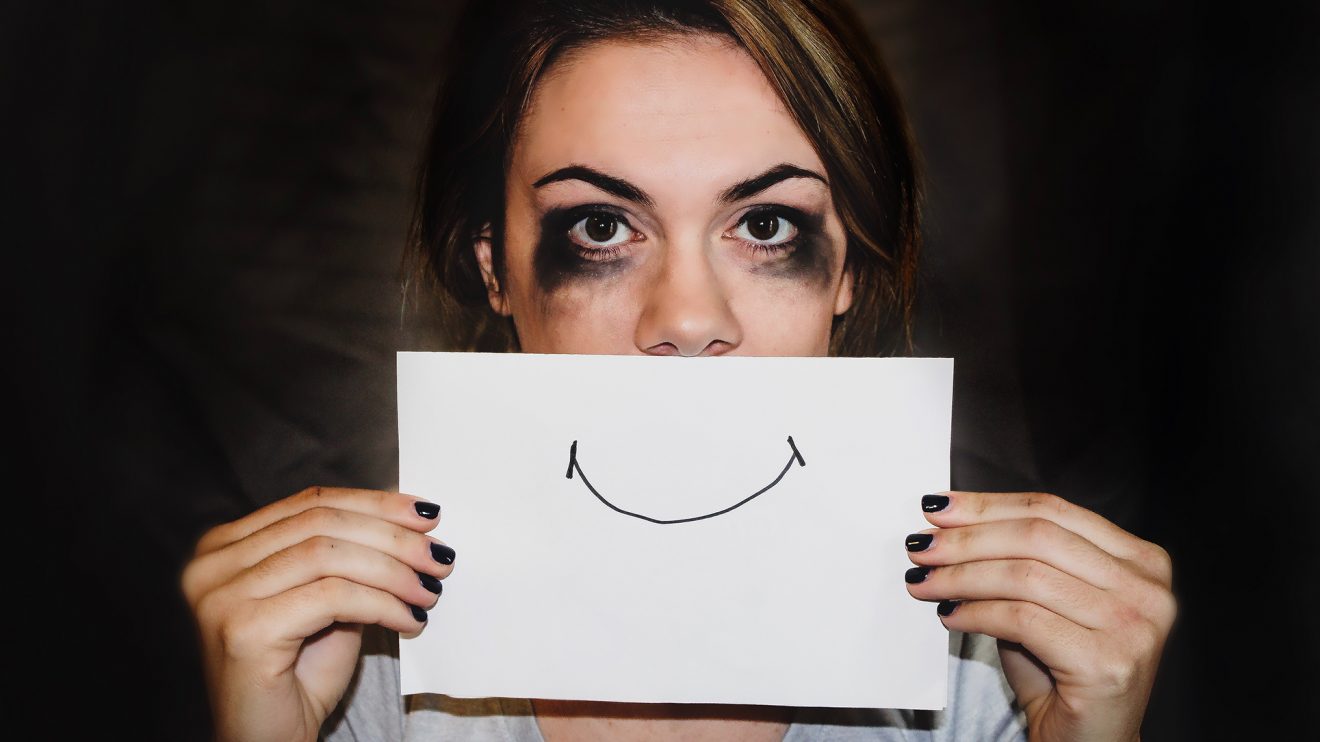 The subject of mental health is always somewhat of a minefield. Confronting the issue opens the flood gates to debate, ignorance, confusion and a hint of social awkwardness.

Many people suffering from the unseen conditions are silenced by shame and, unlike those who wear their afflictions on the outside, unable to find immediate or effective treatment.

On 10th March, 440 psychotherapists, psychologists and counsellors will gather at Birmingham University to attend a free, One Day Workshop delivered by Dr David Muss MD to learn The Rewind – a technique he originated that can help treat Post-Traumatic Stress Disorder (PTSD) patients effectively, quickly and cost-efficiently.

PTSD affects people from all walks of life – not just veterans from the Armed Forces – and is a psychiatric condition caused by life-threatening events. It is not clear why some people develop the condition and others do not. However, unresolved PTSD can result in domestic violence, imprisonment, drug abuse, alcoholism, unemployment, divorce and homelessness, with considerable social and financial implications1.

Dr David Muss MD, who for the past 20 years has held the position of Director of the PTSD Unit at the BMI Edgbaston Hospital, Birmingham and is Founder of the International Association for Rewind Trauma Therapy, intends between now and the end of 2019 to train 5000 therapists dedicated to treating trauma in the UK to use The Rewind –

Of those who currently do receive treatment (one and half million), 75% are treated with anti-depressants and 25% with Cognitive Behavioural Therapy (CBT)2 or Eye Movement Desensitization and Reprocessing (EMDR)3 – the only two therapies recognised by NICE.

The reason Dr. Muss feels it is necessary to train at least another 5000 therapists is that there are only 5000 accredited CBT counsellors and some 600 EMDR trained therapists in the UK who are currently only reaching 25% of those who do get treatment.

If the current NICE recommended CBT and EMDR therapists were to adopt the Rewind they would easily double the number of patients requiring their help. That would still leave the other 1.5 million PTSD sufferers in the UK without access to therapy. ‘With the current financial crisis in the NHS,’ he states, ‘it would be unimaginable to think that the Government could afford to train 5000 new Cognitive Behaviour Therapists (CBTs), though they could be encouraged to train in delivering the Rewind by attending a one day free seminar.

The benefits of the Rewind are clear. It is a relatively fast (usually 2-3 sessions) and effective drug free treatment applicable to individuals and groups of any size, Aside from this, compared with traditional treatments using drugs or talking therapies, training therapists in The Rewind is particularly cost-effective because it is possible to train groups of therapists quickly and, in turn, those trained therapists can deliver multiple session trauma treatment to groups of PTSD patients,’ Dr Muss points out.

’Normally, the duration of trauma-focused psychological treatment should be between eight and 12 sessions at a cost of £850.00 (NICE 2005) when the PTSD results from a single event,’ Dr Muss adds. ‘However, with The Rewind, which is delivered in two to three sessions (includes one follow up), the cost is £140.00.’

Currently, The Rewind technique is the only treatment – available and demonstrated – that has achieved an 85% success rate after a single group session, held by Dr Muss in Rwanda, when he treated 21 post genocide survivors in a necessarily unrepeatable single session using The Rewind5.

If details of their traumatic event are not disclosed to the group and, with the likely outcome being closure, many PTSD patients find group participation an acceptable alternative to the long wait for individual treatment on the NHS – or, indeed, the prohibitive cost of private treatment.

Although The Rewind has been delivered very successfully privately to groups as well as one on one, it has not yet received NICE approval. Nevertheless, the fact that so many psychotherapists and counsellors are attending The Rewind Workshop, with more on a waiting list for the next to be held on 5th of May, demonstrates that there is a strong desire and need to find a therapy that delivers on human as well as financial benefits.

Formal research and supervised trials could demonstrate its comparative efficacy and establish The Rewind as a trauma focused treatment potentially able to transform NHS PTSD practice.