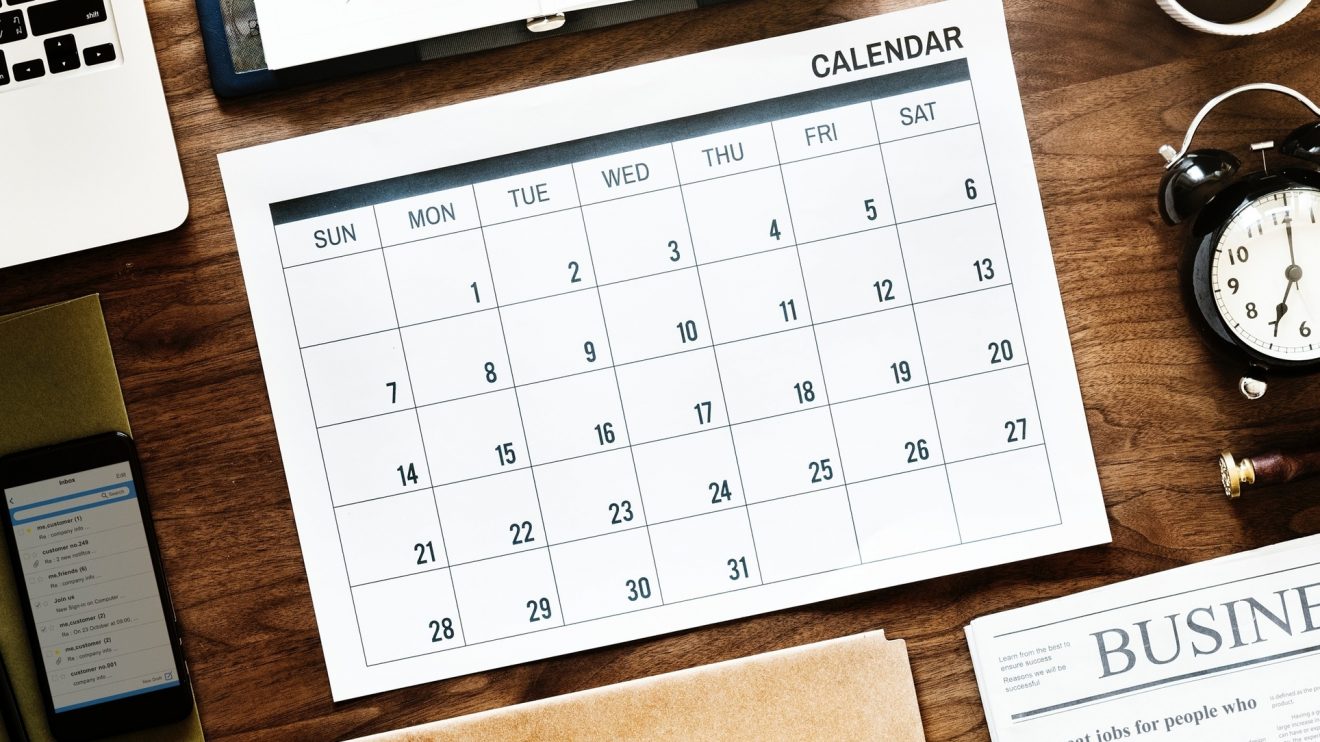 As a freelancer, I used to feel guilty for taking a day off or sleeping in. A big reason why I became a freelancer in the first place was to pick my own working hours and have a better work-life balance. But the work hard culture that’s embedded into my psyche got to me and I felt as if I should be working constantly in order to be successful.

Going on holiday, calling in sick or deciding to take a few days off all felt like I was doing something wrong. The idea of working is promoted and glamorized in society but what’s wrong with some rest so that you can actually work effectively and productively? The idea that a hard days work contributes to having a noble character is still implemented in all of us and it causes more damage than good. In the UK, we work around 37.5 hours a week, but there’s always overtime. How much more do you get paid for answering out of hours emails or staying for an hour or so after work to finish the task you are on? There has been a sufficient rise in unpaid work for full-time employees and overtime not being compensated. It seems that employees are expected to be fully dedicated to the company they work for, 24/7.

In England, working five days a week and resting for two started in the early nineteenth century. In the north of the country, the industrial industries started to shorten the working week because factory workers wished to leave on Saturday at 2p.m so they could continue to drink on Saturday night and return to work on Monday, sober and ready to work. It’s stuck ever since.

Today, we have an ‘EU Working Time Directive’ that states how employees cannot be made to work over 48 hours a week on average. It means that employees have the option of either opting in or out of working that much. As for holidays, most people are entitled to at least 28 days each year, which for some employees may even include public holidays. But honestly, after working five full days out of seven each week all year, is 28 days holiday really enough or just another sign of the work first, life later narrative that we’re trapped into.

Widower Diane Anderson stated how overworking and long hours were at the root of her husband’s suicide. Malcolm Anderson was a Cardiff University business lecturer when he fell to his death at his place of work after writing a note that confessed his long working hours and work pressures. Last year, The Trades Union Congress general secretary Frances O’Grady described how she thinks that the UK needed to adopt a four day working week by the end of the century. Also, a 4 Day Week campaign has been sweeping the UK, noting how it will benefit “our society, our economy, our environment and our democracy.”

Who often feel powerless to speak up on overworking because it’s the norm. It can be even a little embarrassing to admit that you can’t handle your workload. Four day working weeks have been implemented in the Netherlands and a recent four day week trial by a New Zealand company was unexpectedly successful. In New Zealand, the company’s director mentioned how they saw a huge increase in the engagement and satisfaction levels of employees without any drops in productivity. So, with a more motivated workforce at stake, I hope that UK bosses can consider how both employer and employee can substantially benefit from shorter working weeks.

What (Really) Is Consent?
In A World Of Relentless Scrolling
Comment