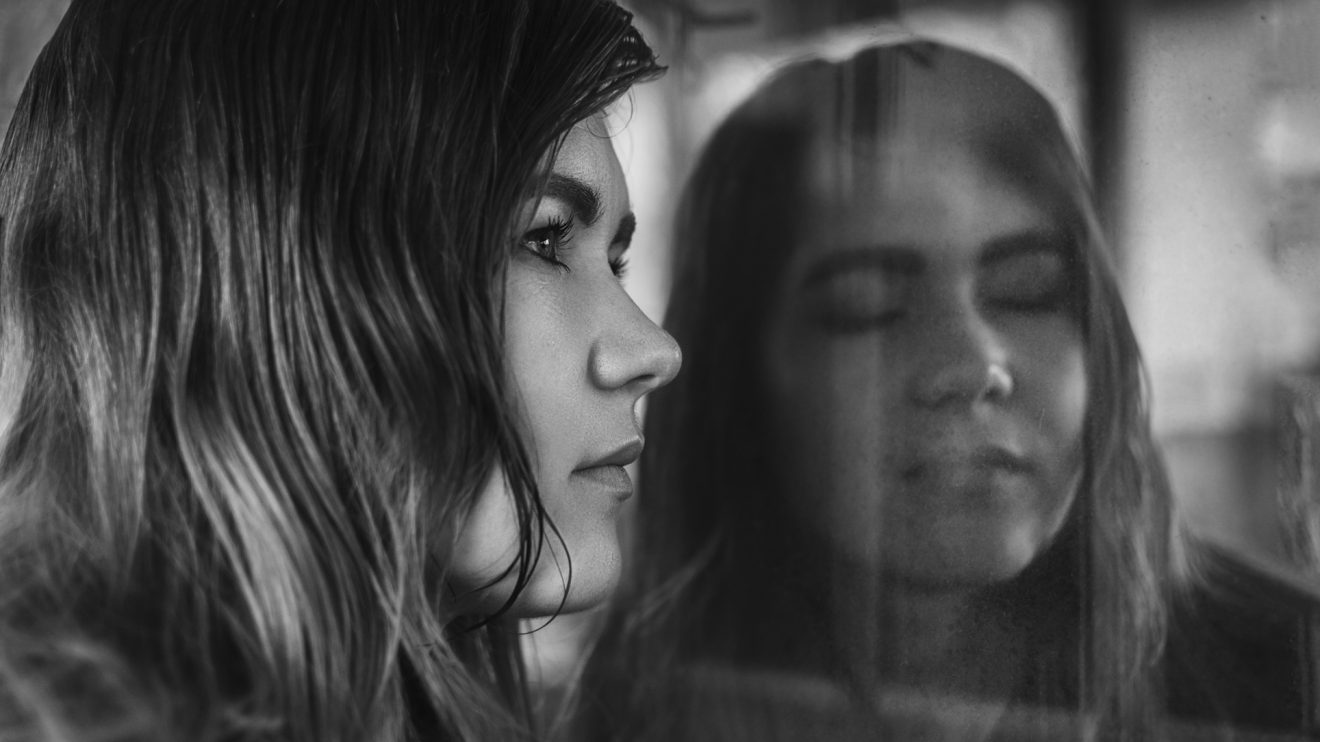 Have you ever asked yourself ‘Am I happy?’? If you’re anything like me, a million experiences, memories and thoughts flood into your head and you decide it’s definitely not a simple yes/no answer. Well, it turns out there is at least one way you can gain some insight into your beliefs about yourself.

Within the field of social cognition, the notion of implicit biases has been around for a long time. This is the idea that people have thoughts and feelings that are outside their conscious control or even awareness, and these can be in conflict with what they think they feel. Founded back in 1998, a group of researchers have run a non-profit organisation, ‘Project Implicit’, in order to investigate the implicit biases people have by having people complete an ‘implicit association test’. This involves pairing concepts and seeing if the participant find it easier to respond to certain pairings, suggesting they associate these concepts more.

The group have created a website where you can take a range of demo tests, covering a range of themes including race, gender, age and sexual orientation. In 2011, a new project was launched around mental health with the three aims of educating, reducing stigma and facilitating research into implicit mental health associations. I decided to try out a few of the tests to see if they would throw up any implicit beliefs that I hadn’t expected. There are a total of seven tests available covering a broad range of topics, but I decided to focus in on two around the associations you have about yourself – depression and anxiety.

Why depression and anxiety?

I’ve experienced both depression – and anxiety-type symptoms, on separate occasions, for short periods of time. Both were attributable to external factors that I was struggling to cope with, and I never had a formal diagnosis (I didn’t seek one), but I was still interested to see how strongly I identified with depression and anxiety. While I consciously feel that I’m not experiencing a depressive or anxiety disorder currently, do I subconsciously identify with them? In truth, I wouldn’t be surprised if I did. Whether hormonal or otherwise, I still experience brief periods of feeling down or anxiousness regularly. But I generally am able to rationalise them as part of the day-to-day ups and downs we all experience. Nevertheless, having had bad spots of mental health in the past, alongside a parent with a mental illness, I am often worried that I will fall into a bout of mental illness at some point in the future. So how deep into my unconscious does this worry go? I was hoping these tests would give me some insight.

All of the tests include a variety of background questions (all of which you can choose not to answer), which ask for everything from your age and gender through to your personal experience of mental illness. The basic premise of the task itself is that you have to sort words that appear on screen into the left or right category. For example, the left corner might display ‘happy’ and the right ‘sad’. You then have to respond as quickly as possible to e.g. the word ‘joyful’ on the screen – in this case by using the left key since it is a ‘happy’ word. It then adds another layer. For example, the left corner might have ‘happy’ and ‘me’, while the right corner might have ‘sad’ and ‘them’. And these then switch so that ‘happy’ and ‘them’ are on the same side. How quickly you are able to sort the words on the screen allows the test to tap into how strongly you implicitly associate the paired concepts e.g. yourself with happiness.

Of the two tests, I found the depression test by far the easiest to respond quickly to and as I was doing the test, I was shocked by how clear my associations were. The result came back that I ‘strongly identify more with happy than sad’. While I wasn’t surprised by this having done the test, I don’t know if I would have expected it going in. Before the test I could easily see both associations potentially being true, so in a way it was comforting to know that I do subconsciously view myself as a happy person. But I did wonder how I would have felt should I have gotten the opposite result. In fact, the next test did. The anxiety test came back that I ‘slightly identify more with anxious than calm’ (there is a three-point scale from ‘slightly’ to ‘moderately’ to ‘strongly’). Again, however, this didn’t phase me. This is probably because it aligns with my conscious beliefs. I would generally view myself as more anxious than the average person, but not significantly so. The ‘slight’ association felt appropriate.

Why do the tests?

But clearly the tests’ value is in cases where your implicit beliefs contrast with your conscious beliefs. I can certainly think of at least one clear case where that would have applied to me. I was always a reasonably (but not cripplingly) anxious child and this eventually bubbled over in my late teens and expressed itself physically. I was in a constant state of nausea which kept me up for hours and regularly culminated in me actually being sick. At first, it was only during individual occurrences of high-stress, and then became my consistent state of being during a few months of prolonged stress. Initially, I was convinced I had food poisoning and it took multiple occurrences for me to finally click that it was, quite literally, all in my head. I’m sure this was the result of a mix of internalised stigma and fear – I didn’t want to be mentally ill – so I told myself I wasn’t.

Even after the external stressors stopped, any sign of stress would result in overwhelming nausea and it took a number of months for me to begin to control this automatic reaction. And this only really happened once I truly admitted to myself that this was a mental issue rather than anything physical. I’m sure that at any point during this journey, it would have been helpful for me to take stock of what I was really feeling. And the researchers suggest doing just this if the test(s) reveal a negative association. Are these negative emotions having a significant impact on your day-to-day life? Do they happen often? Are they something temporary that you can attribute to something going on in your life? All of these questions can help you understand whether you need help or need to make some changes to support your mental wellbeing.

So, do I think others should take the test? Yes! I genuinely found it really interesting to see what the results were. And while it’s definitely not a diagnostic test by any means, it gives you a chance to take a step back, introspect and give some attention to your mental wellbeing.

Be My Eyes: Lend Someone Your Sight
Faces Of Mental Health: A Short Film Inspiring Others To Open Up
Comment