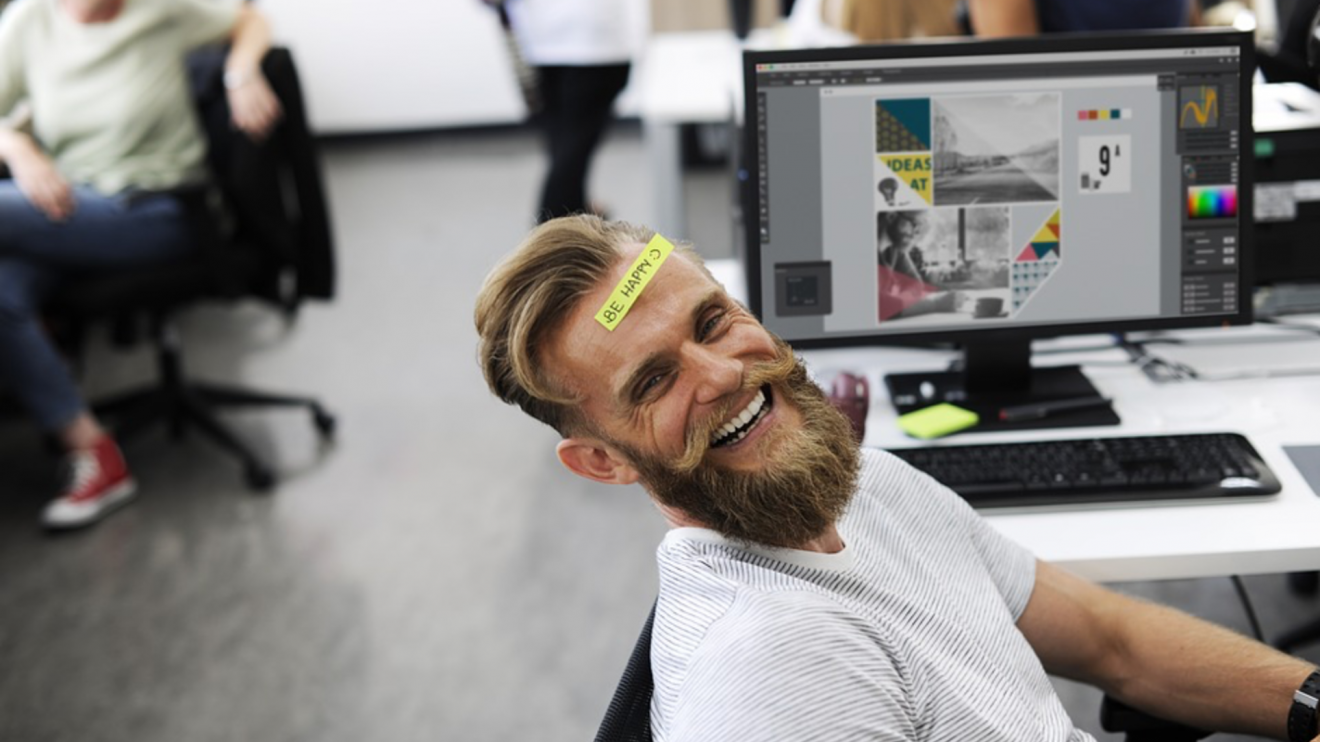 13th May sees the start of this year’s UK Mental Health Awareness Week, calling attention to one of the leading causes of disease burden in the world.

While physical first aid is a long-established practice both in and out of work, the concept of mental health first aid is a newer one, and it’s gaining a lot of traction: It involves providing someone to speak to if an employee has a mental health issue, whether related to work or not. Advocates can also proactively step in and give urgent assistance. This feeds into a wider recognition that mental health is as much of a concern as physical wellbeing.

The concept originated in Australia in 2000, when advocates Betty Kitchener and Anthony Jorm identified a need for direct advocacy in the workplace. Since then, mental health first aid training has spread to over 20 countries.

It’s been publically endorsed by Michelle Obama as part of the USA’s mental health policy, and its 2.6 million-strong MHFA-trained advocates help support their workplaces and wider communities.

Accredited mental health first aiders are not necessarily psychotherapy professionals, but rather use their training to provide support before referral to services. Often, lending an ear and using their training to give encouragement can be enough to help. Other times, advocates may prevent more serious harm.

I reached out to MHFA England, where Vicki Cockman, Workplace Lead, was able to tell me more about the vital work going on there: “We know that introducing Mental Health First Aid England training as part of a wider wellbeing approach can have a significant impact. Thames Water, for example, which has trained over 350 staff as Mental Health First Aiders, has seen a 75% reduction in referrals for stress, anxiety and depression over the last five years.”

Acceptance among management at Thames Water, one of the UK’s largest employers, bodes well for the movement. There’s a moral and humanitarian case for training, and also benefits to the bottom line: “The moral case for improving how we approach mental health in the workplace has always been clear […] The business case is also clear,” Vicki continues. “UK employers lost 15.4 million working days in 2017/18 specifically to work-related stress, anxiety and depression and mental ill health costs employers up to £42 billion every year.

“More and more leaders in the commercial world are now waking up to the fact that positive mental health and business success go hand in hand. In mentally healthy workplaces employees have higher job satisfaction, they’re more engaged and they’re more productive – all of which protects the sustainability of a business.”

The UK government announced a bill last December which looks to offer more availability and choice when accessing mental health services. The commissioning of the independent Thriving at Work Review in 2017 also signals that the government is promoting the case for awareness raising and advocacy for mental health at work.

The course covers practical skills for spotting triggers, as well as non-judgemental listening and training on staying safe while providing support. Innovative approaches include the use of virtual reality headsets to better appreciate mental health experiences. Employees can also sign up to a course with mentor support to become instructors.

In addition to workplace training, MHFA England offers courses for universities, schools and colleges, as well as the Armed Forces.  They state, “We don’t teach people to be therapists, but we do teach people to listen, reassure and respond, even in a crisis – and even potentially stop a crisis from happening.”

I also reached out to NHS Health Scotland, where Shirley Windsor, Organisational Lead for Public Mental Health, told me about the approach to MHFA training there: “People with MHFA training are not specialist therapists or counsellors, but they can provide valuable non-judgemental support to colleagues and their community. In 2018 the Scottish Health Council found that only 42% of people surveyed would be willing to speak openly to a colleague about their own mental health. Awareness of the importance of mental health and wellbeing is increasing but we know stigma can still persist in the workplace.”

There’s also a benefit to the trained first aiders themselves, Shirley explains: “MHFA training can increase people’s understanding of mental health, and gives them the knowledge and confidence to provide support in a crisis situation. But while first aid is an immediate response, other training – such as the Mentally Healthy Workplaces course for managers which NHS Health Scotland offers – are also important.”

The benefits of mental health first aid training extend beyond the bounds of the workplace, and the uptake of the approach has been very encouraging. As Vicki from MHFA England recalls, “At an individual level, it is sadly not uncommon for Mental Health First Aiders to use their skills to save lives. By using the step-by-step Mental Health First Aid action plan, those trained have the skills and the confidence through knowledge to preserve life if they encounter someone attempting to complete suicide.”

“For example, when one Mental Health First Aider Victoria Hingley encountered a man about to attempt suicide on her way to work, she was able to call on her training by speaking to the man in a calm and non-judgemental manner, move him to safety, and accompany him to the emergency services where he could receive further support, all while keeping herself safe.”

Stigma around mental health endures, despite how widespread related issues are. The Mental Health Foundation states that the UK has the highest rates of self-harm in Europe, at 400 affected individuals per 100,000. Mental health first aid training can be life saving in individual cases, and on a wider scale also help to drive culture change.

Vicki and Shirley both seem optimistic about the future of mental health first aid training and its continuing positive effects. Shirley concluded by saying, “By supporting mental wellbeing in the workplace, employers can address a key determinant of many people’s mental health, and help prevent mental ill health from developing in the first place.”

Vicki summarised, “Mental and physical health should be treated equally – including at the level of first aid provision – across the world.

“While Mental Health First Aid England is focused on improving the mental health of the population of England, we hope to see more countries join our global community in the years to come.”

Faces Of Mental Health: A Short Film Inspiring Others To Open Up
What Happens When You Smile?
Comment