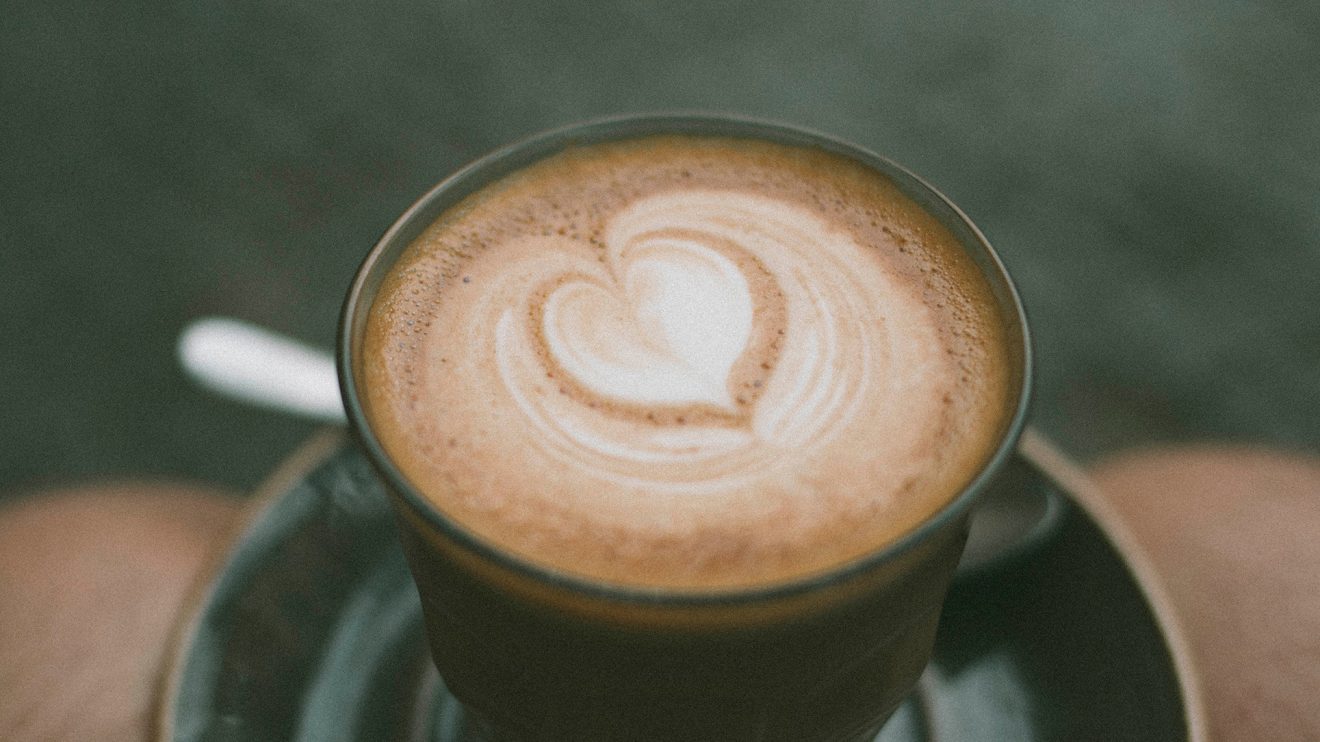 Pret A Manger have provided training opportunities to over 500 homeless people through their Rising Stars Programme. But we need to tell these success stories in a way that breaks, rather than reinforces, stereotypes and helps us see the problem for what it really is: Societal, collective and requiring more than a cup of compassion to make it go away for good.

Research by CRISIS, the national homelessness charity, shows that more than 8,000 people are currently sleeping rough across England – a number which is predicted to rise to 15,000 by 2026 if we do nothing to stop it.

To understand the magnitude of the problem, we need to be aware that rough sleeping does not equate to homelessness – not even close.

Although rough sleeping is the most visible form of homelessness, many others in different situations fall into the same ‘category’. The ‘hidden homeless’, are those who relentlessly scramble from one house to the next, relying on friends, family – or forced to rely on people they’d rather not – to offer them a sofa or floor for the night. Another 9,000 more sleep in tents, cars, trains and buses.

Chief Executive of CRISIS, Jon Sparkes, said: “It is truly a catastrophe that in a country as prosperous as this, more and more people are finding themselves forced to sleep in dangerous and freezing conditions […]  unless we take action as a society, the problem is only going to keep getting worse with every year that passes.”

Pret have taken action. Their Rising Stars Programmes has taken on 500 apprentices, who were previously homeless, since 2008, many of whom have gone on to work for Pret or taken full time jobs elsewhere.

Jay is now a chef at The Landmark London, a luxury hotel in Marylebone. In an interview publicised by Pret, he told the harsh truth that “if you’ve had a bad past, a lot of people just don’t want to know”. Pret gave him the ladder to enable him to climb out of a bad spot and now, expecting a baby boy, he believes he’s entering “the happiest part of his life so far.”

Hind Meflah, Pret Apprenticeship Manager, is right when she says that compassion is key; and every coffee you buy (in your reusable cup of course!) adds to their funds for giving back to people who are most in need of just that – compassion.

But is compassion enough? Does sympathy, pity and concern make a real difference? To Jay, yes. But what about thousands of others.

By focussing on the stories of individuals, this video stirs feelings of empathy, which are, in their own right, a powerful driver for good. But each year that goes by without any collective, societal action, as much as 15% more people are ending up on our streets.

To tackle homelessness, our perceptions need to change. We live in an individualistic society which rewards hard-work, or if this doesn’t apply, simply explains away achievements through good luck. We are so set in this way of thinking, that it’s only a small step before we start perceiving of homelessness as a bit of bad luck. By putting a face to homelessness, we choose to see the causes of homelessness as too disparate, specific and serendipitous to actually do anything about.

Homeless people are too often treated as if they are not part of society at all. The very term itself suggests an absence or lack of everything we associate with the home: safety, happiness, loving relationships and protection. Homeless people are the opposite of ‘us’. They are the ‘other’ and as such represent the dangerous, cold, unpredictable nature of the outside world which we shut out when we lock our doors and check the windows are closed – every, single night.

If the home is functional and essential, the homeless are dysfunctional and disposable. Homelessness undeniably carries negative and undesirable connotations. This stigmatisation exaggerates the chasm between ‘us’ and ‘them’.

Thus, focussing on personal stories and portrayals of true struggles may actually backfire – emphasising its uniqueness over its scale, whilst reinforcing ‘otherness’. Both in turn relieve us of the burden and shunt the problem onto the shoulders of each homeless individual rather than forcing us to consider the role we can – and do – play in this vast issue.

So, for example, the story of the young person who is thrown out of home by his/her own family makes it difficult for people to see beyond those specific relationships to broader societal issues that contribute to homelessness. When people think about a man/woman escaping abuse, they think about the need for direct, emergency services to lift him/her out of a personal crisis.

But we are all a part of this crisis, living in it, contributing to it and hopefully trying to improve it.

This is why we need to change how we, the public, and the media, conceive of homelessness.

The reality is that the most overwhelming, obstinate causes of homelessness are social: Rising housing costs and loss of quality, long-term affordable housing options; Inadequate and overly complicated social welfare programmes.

If we continue to view each homeless person as the victim of their own individual narrative (or even fate) we’ll continue to push their problems into a separate pot to our own. A pot which we are happy to put a five-pound note into, but don’t come close to understanding that it is just as much our pot, as their pot, to fill.

So, by all means, buy a cup of compassion from Pret, don’t judge others and give people the chances they deserve – these things are still extremely important. But this is not going to solve homelessness. For that, we need structural changes on a national scale, funded by our government and advocated by us.

And if this seems too huge, too big an issue to begin to comprehend, let alone tackle, then read this report (page 47-9) which proposes some tangible solutions. Trust that just as the systems in place were chosen by us, so we can change our minds, and choose better next time.