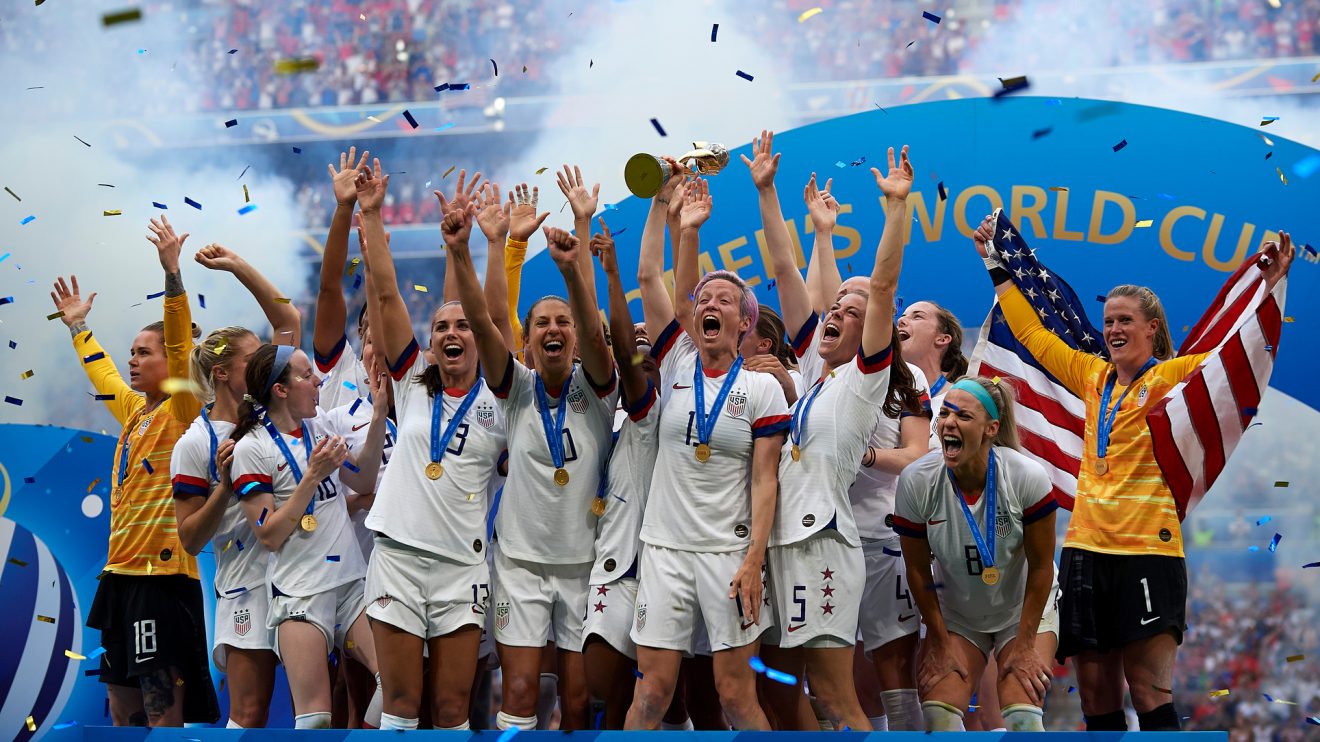 The FIFA Women’s World Cup in France has come to a close and most will see it as a resounding success. However, has tournament fever covered up issues in the women’s game?

There have been goals galore (notably the USA’s 13-0 drumming of Thailand), outstanding goalkeeping (a special mention for Chile’s Christiane Endler) and, of course, VAR controversy. For England, it was semi-final heartbreak once again. The Lionesses came fourth – matching the men’s performance last summer – after losing 2-1 to Sweden in the third-place playoff.

The final whistle blew on the tournament last week Sunday, with the USA beating the Netherlands 2-0 to retain their crown. Almost 58,000 fans attended the match at the Parc Olympique Lyonnais while millions more watched at home. Throughout the tournament, people around the world have been captivated, with record TV audiences in many countries, including Brazil, China, Italy and the UK.

Improvements on the pitch and growing interest off of it suggest that women’s football is catching up with the men’s game; however, is that really the case?

France 2019 has provided the players with facilities fit for professionals. In contrast, four years ago in Canada, matches were played on artificial turf. Before the tournament, players protested, calling the surface unsafe and claiming their male counterparts would never be expected to play on it. Despite threatening to boycott the tournament, the players eventually backed down, with Tatjana Haenni, the Head of Women’s Competitions at FIFA, saying there was no alternative.

For their clubs, female players tend to be separate from the men and do not have access to luxuries, such as private jets and 5-star training facilities. Lyon is the exception to this in Europe. The French club integrated their male and female teams back in 2004 and it has been reaping the rewards ever since – 13 Division 1 Féminine league titles in a row and 4 consecutive Champions League trophies.

Records haven’t only been broken at the World Cup. During the 2018/19 season, Lyon, Juventus and Atletico Madrid hosted women’s football matches and welcomed crowds of 25,907, 39,000 and 60,739, respectively. We see attendances like these at men’s matches, so is women’s football now just as popular? Not necessarily.

To ensure high attendances, the three clubs took special measures, such as extensively advertising the matches and making thousands of free and cut-price tickets available. As a result, there are concerns that these numbers wouldn’t be sustained. Additionally, average attendances at matches in Europe’s top women’s leagues in England, France and Germany have dropped below 1,000.

It is also striking that, even at the World Cup, empty seats were seen at some matches.

Much of the pre-tournament discussion focussed on the huge disparity in prize money set aside by football’s international governing body, FIFA, for the men’s and women’s World Cups. Last summer in Russia, £315m was split between 32 teams while, in France, 24 teams will share £24m – a difference of £291m.

At the end of the day, both sets of players were representing their countries at a World Cup – what reason is there to pay one more than the other? The Australian footballer’s union has repeatedly pleaded with FIFA to start paying male and female players equally. Meanwhile, former USA goalkeeper, Hope Solo told the BBC: “It tells me that male chauvinism is entrenched in our global federation.”

The higher payment of male players is even more absurd when you consider how much they’ll be earning with their clubs. In contrast, some of the players who competed in France will not receive a salary for playing football and will have had to make massive sacrifices to be there.

Female players are not receiving fair treatment from their national federations either. Despite being the best team in the world, 28 USA players have taken US Soccer to court over unequal pay and working conditions. Elsewhere, Argentina’s women – who were without a coach and played no matches between 2015 and 2017 – had to fight to be paid $8.50 (£6.70) a day to train. Public pressure eventually forced the Argentinian Football Association to subsidise one-year contracts (worth just $330 a month) for eight members of the team.

If Lionel Messi had refused to play at the World Cup last year, fans and the media would’ve been up in arms. This just happened in the women’s game. Lyon striker, Ada Hegerberg, won the first Ballon d’Or féminine in December but wasn’t in Norway’s World Cup squad. The 23-year-old quit her national team in 2017 and vowed not to return until the women have equality. If players need to do this, something is very wrong.

Encouragingly, change is already coming. Next season, the English Football Association will trial double-headers, as well as a series of stand-alone matches, at men’s stadiums to build on the momentum generated by the World Cup. Additionally, Barclays will sponsor the Women’s Super League and the Premier League could take it over, which will bring more money, including the first official prize-money for the champions. Hopefully, other countries will follow England’s lead.

Gender inequality, like racism, is a social issue that is not unique to football or sport – it affects people’s everyday lives. However, as the sport with the biggest following in the world, football has a responsibility to set an example and the power to make a difference. Currently, the sport has a long way to go, with female players receiving far from equal treatment but, on the back of a successful World Cup, football has a great opportunity to make change happen. 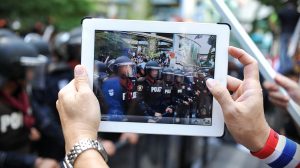 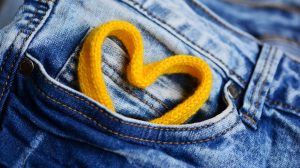