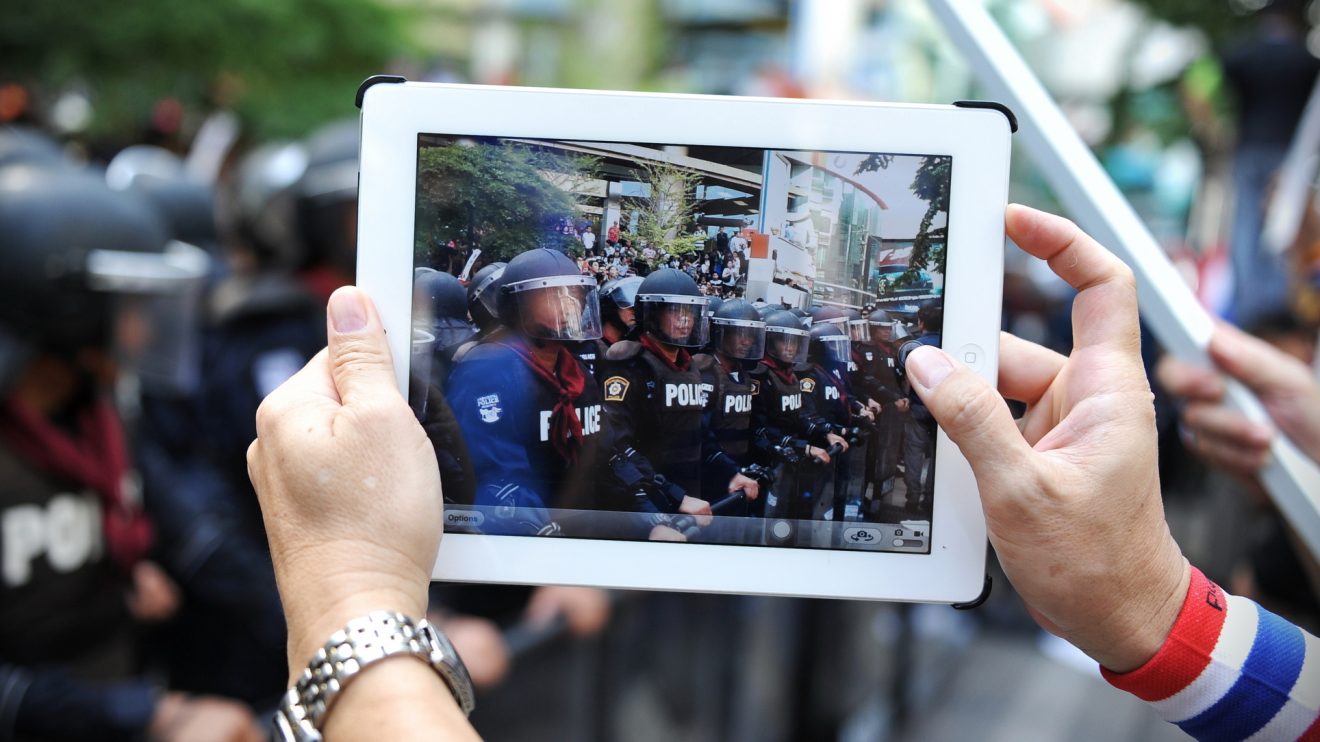 Since the digital revolution, social media and social activism, we have witnessed the birth of viral videos. This is a fascinating new form of activism, previously known as ‘public shaming’ that has helped us see injustices that we otherwise would not. Taking your phone out and grabbing a quick snap or video is commonplace whenever there’s a commotion in the streets. However, do viral videos actually help the injustices that they highlight?

Although it raises awareness of certain wrongs across the world I’d like to know how much positive impact these videos actually have towards change. Is it merely a ‘sorry I got caught’ situation? There’s one key factor with viral videos that keeps them coming – raising awareness. Writing in The Atlantic, Julie Beck notes how there are almost 200 official health awareness days in the US but there often is not a clear definition of what awareness is and what it is supposed to do. She goes on to say how a paper published during the time she wrote the article attempted to investigate the benefits of awareness days.

The paper found that in the UK, people are five times more people than usual to quit smoking on ‘No Smoking Day’ than at other times during the year. But it failed to find much else on the effects of awareness days.

Viral videos don’t raise awareness for diseases, bad habits or health problems. They aren’t charities that you can donate to. They simply bring public attention to terrible incidents happening worldwide. Putting things out into the world raises people’s knowledge of what the world is actually like outside of their own bubble. I believe that when the videos are linked to wider social issues such as racism, sexism, violence ect.. they have an important role within activism, though, the burning question is, has this form of activism sparked positive change?

Last month, a woman called for the rape of girls wearing revealing clothes in India. Shivani Gupta was approached by a middle-aged woman in a restaurant who obviously disapproved of what she and her friends were wearing. The woman, whose name is Soma Chakrabarty told men at the restaurant they should rape the girls as they deserved it for dressing in an inappropriate manner. One of Shivani’s friends filmed the incident and broadcast it to the world online. The video received millions of views and caused Soma to later write an apology on her own social media channels.

A video released in March of this year showing a teacher grabbing and then pulling a student’s hair went viral and obviously caused outrage. After the video started racking up views, the incident prompted an investigation by the school who said that the teacher had been ‘reassigned’ from the classroom pending the investigation.

Perhaps the most prominent example of viral video activism is the display of police brutality, usually against black people. Last year, a video depicting police officers violently ripping a 1-year old from his mother before she was arrested was both disgusting and sadly not really shocking anymore. The woman, whose reason for being arrested is beside the point, can be heard yelling “they’re hurting my son” on the video while people are asking the officers to stop! The result of the video? The NYPD has called the incident “troubling” and will examine the recorded evidence.

Naming and shaming are important in a world full of injustice. Injustices that some members of the public feel are ok. Although social media ‘call out’ culture can be damaging, obvious acts of brutality, discrimination and cruelty should be put out for the world to see. If you’re brave enough to do it when you don’t think the world is watching or think you’re above penalty, you should have no problem with it going online. The internet has brought in a new wave of activism at a time when we as a society need it the most.

Greta Thunberg: A Voice Of A Generation
Sexism: A Pocket History
Comment