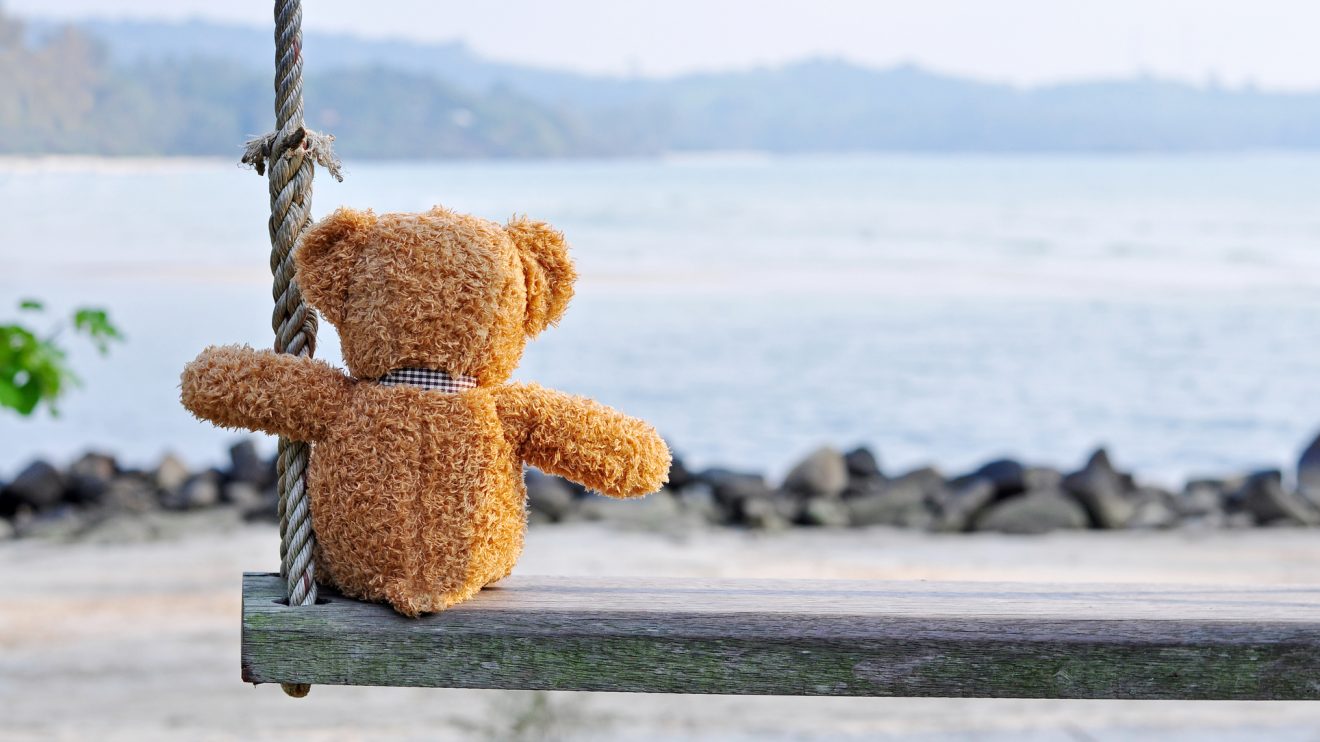 Would you take a new pill designed to cure the aching emptiness that loneliness brings? We’ve all felt lonely from time to time, but chronic loneliness can result in us becoming socially awkward and withdrawn, struggling to connect with people even when they are there.

This is where Stephanie Cacioppo comes in, a scientist from the University of Chicago who has spent the last year and a half overseeing a study that aims to combat loneliness. The study will end in June this year. Cacioppo mentions how people who have experienced long term loneliness have had changes to their ‘social brain network’ which is the area of the brain associated with empathy and social interaction. These changes lead people to letting the fear of rejection overtake their desire for social interaction and connections. To combat this, Cacioppo has been testing 96 healthy yet lonely test subjects and giving them 400-milligram oral doses of pregnenolone, which is a drug used for memory enhancement and stress reduction. She aims to see if the doses can normalise the levels of pregnenolone in her test subjects and therefore battle loneliness and their fears of socialising.

Soon after graduating from college, leaving home and generally beginning our ‘serious’ adult lives, our friendships and connections with others rapidly decline. In fact, The Independent reported that the number of friendships we have falls quickly after the age of 25, a study reported. This only continues to decline as we get older and keeps going down until we eventually die.

So, it is no surprise that in a recent survey of 55,000 people, 16-24-year-olds were found to have had experiences of being lonely more than any other age group surveyed. It also found that two in five of 16-24-year-olds felt lonely often or very often. A group that you would typically describe as social and busy youngsters who have the world at their feet.

The worst part is, loneliness is actually really dangerous. We all know how much we need each other to survive and thrive in happy lives. Our need to connect with others is completely intertwined with our survival, so loneliness is detrimental to an individual’s health. Lonely people have a 50% higher chance of dying prematurely. Wow, that’s scary, but believable when you consider the reduction in immunity, body inflammation and stress it causes the human body.

In modern times, we have (or at least, want) a quick cure for everything, but I’m wary – things take time and although we are reaching a loneliness epidemic, a pill seems like a lot of effort to go to for something as simple and natural as social interaction. However, scientific and technological advancements have helped us wade off and escape some of the worst perils of society, so if loneliness is one of the next great tragedies, let the battle against it commence!

The Importance Of Designing Cities With Mental Health In Mind
What (Really) Is Consent?
Comment