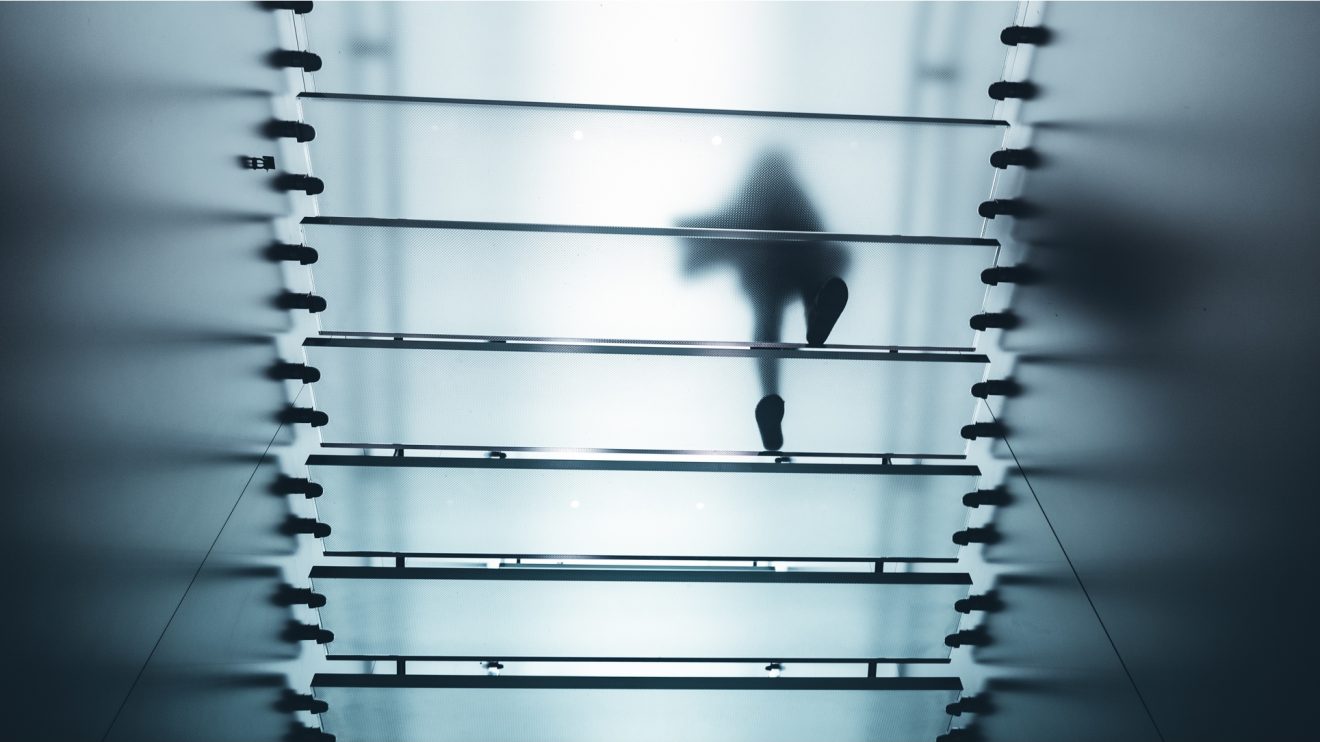 The NHS is often celebrated as one of the countries’ greatest successes. Affordable healthcare is a luxury that many countries don’t have, and it without a doubt protects the poorest in society. We are beyond lucky to know that no matter our wealth, out health will always be looked after by the state. But what makes a good health system? And which countries around the world are doing it best?

Moreover, we want to know what other countries are doing, and whether their succeeding. It’s no secret that the NHS has been in trouble for a while, and needs to reassess it’s methods if it’s going to live on. Whether you support the private healthcare system or not, there’s never been a better time to have private healthcare if you can afford it. Not only for the benefits to yourself as an individual, but because of the wider benefits it has on society. We’re looking at the best healthcare systems to see what we can learn from them.

The Best Healthcare Systems in the World

We spent £144.3bn on the NHS in 2016-2017 and the UK healthcare system is often voted as one of the best in the world. Think Tank recently ranked the NHS as the best of 11 well off countries. The NHS allows free point of access care to the whole population, meaning that even the poorest people can rest assured that the NHS will be there for them. Private healthcare in the UK is also relatively inexpensive, with insurance being affordable for around 4 million of us.

New Zealanders are an active bunch, with a life expectancy of 81.5 years. The country has a public health system, however there is a strong use of private healthcare and facilities are shared. New Zealand spends less on healthcare than other similar countries which can be viewed as both positive and negative. They are tight on who they allow access to their private healthcare though – you need a work permit for 2 years before you can use public healthcare. New arrivals are told to get private health insurance, and most people do use private.

South Korea’s healthcare system is regarded as one of the best in the world. It’s funded through a national health insurance scheme which is mandatory but is free to all citizens at point of delivery. The healthcare system offers both Western and Eastern medicine and ensures that any member of the South Korean population is covered. It’s renowned for its excellent prenatal and childbirth coverage. It’s relatively inexpensive too – the health service costs about 3% of salary in tax deductions.

According to Sitra Reports ‘it is well known internationally that the publicly organized Finnish health care service system has been a success story’. No matter what financial situation you’re in, the Finnish healthcare will cover you. The insurance is free, but is covered by tax and allows all residents access to comprehensive healthcare. Finland Health has claimed that the system has the highest rate of satisfaction in its services of any in Europe. With a life expectancy of 81.4 years, Finland’s healthcare is up there with the best.

Hong Kong has the highest life expectancy of any demographic on Earth. Their healthcare system is heavily subsidised and means that every person who fits the minimum requirements is able to access healthcare. Whilst their health service is cheap for Hong Kong residents, for those travelling or not on an eligible visa, the costs can be high. Private healthcare in Hong Kong is world-class, so many opt for private insurance.

Should we be going private in the UK?

Everyday there are 4 million people queuing up outside the doctor’s surgery for same day appointments. These people have been unable to book appointments soon enough in most cases. Their next available appointment might have been 2-3 weeks and they needed to be seen sooner. The NHS is understaffed and underfunded, and the only way to get these people seen sooner is to serve less people.

According to King’s Fund The UK has the lowest per capita numbers for doctors, nurses and hospital beds and fewer CT scanners and MRI machines compared to similar countries, according to an IFS study. This is unlikely to change anytime soon, as the amount of funding needed to keep up with population growth is unachievable. The solution? Private healthcare.

If you can afford to go private, you help to ease the burden on the NHS. Oftentimes, when we book appointments it’s for tiny things – getting a letter signed off, a cold, toothache. The NHS will be there for you when you need it, but if you can afford to pay for your doctors appointments here and there or pay for private insurance, then you’ll be helping an under-resourced NHS.