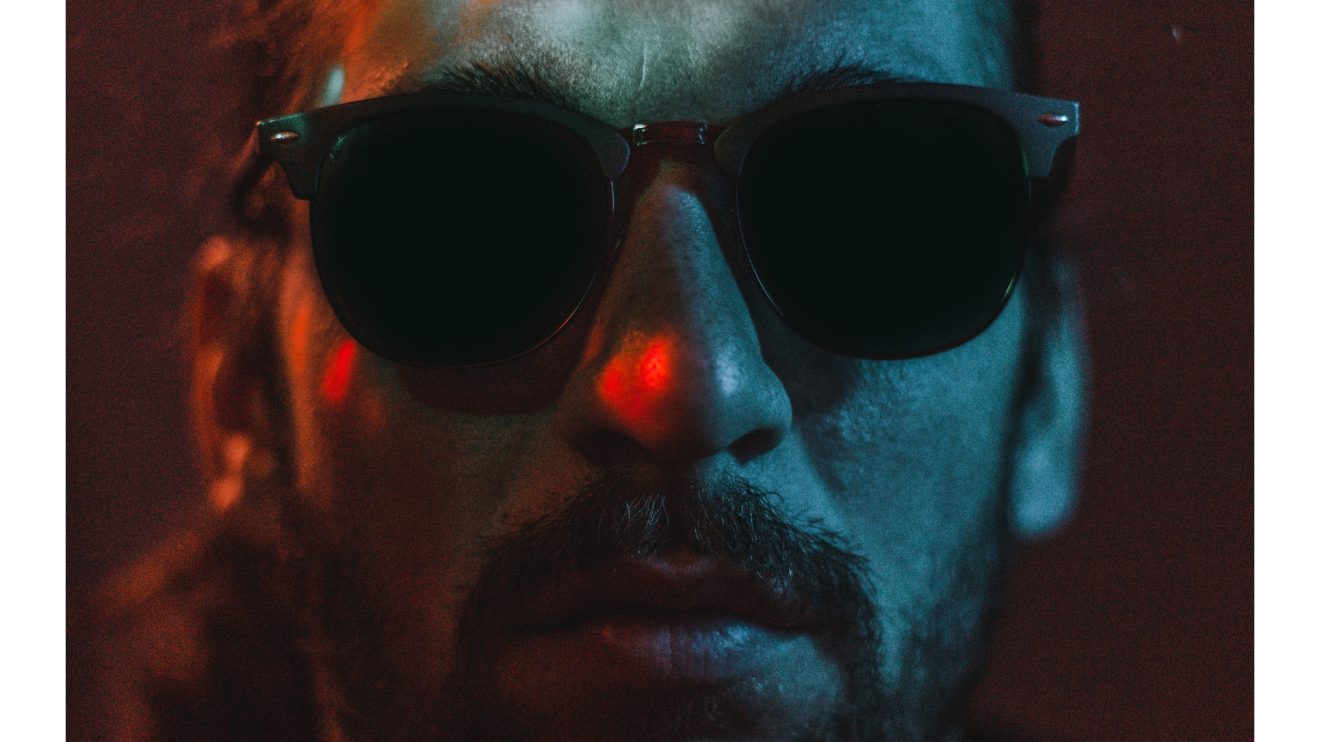 You have probably heard of Movember and maybe, you even know someone who is taking part this month. But the real question is, do you know how important this charity is and the incredible accomplishments they are achieving for men’s quality of life? If not, I urge you to read on.

The Movember Foundation began in 2003 and has grown rapidly, now operating in over 21 countries. It’s an independent, global, men’s charity with the goal of reducing the impact of losing men to poor mental health and cancers. In particular, testicular and prostate cancer, with prostate rates predicted to doubling in the next 15 years and testicular already doubled in the last 50 years.

This November, same as the past 15 years, men and women are growing their moustache in an attempt to raise money for the charity. Not only has the money raised funded over a thousand men’s health projects since 2003, but it has also unlocked intelligence into the science behind these issues. In 2009, The Michigan Comprehensive Cancer Centre found over 25 types of prostate cancer and in 2016, Movember united with the National Breast Cancer Foundation Australia. This allowed more funding to intervene with common cancers, to transform the lives of both men and women. Researchers were able to begin to look into genetic similarities between prostate, breast and ovarian cancers, progressing in treatment methods and options.

Each year, half a million men are taking their own lives due to mental health issues – that’s around one man every minute. By 2030, Movember aim to have reduced the rate of young men dying by 25%.

Movember’s ‘Plan of Attack’ spans from raising awareness to investment in health initiatives for men: 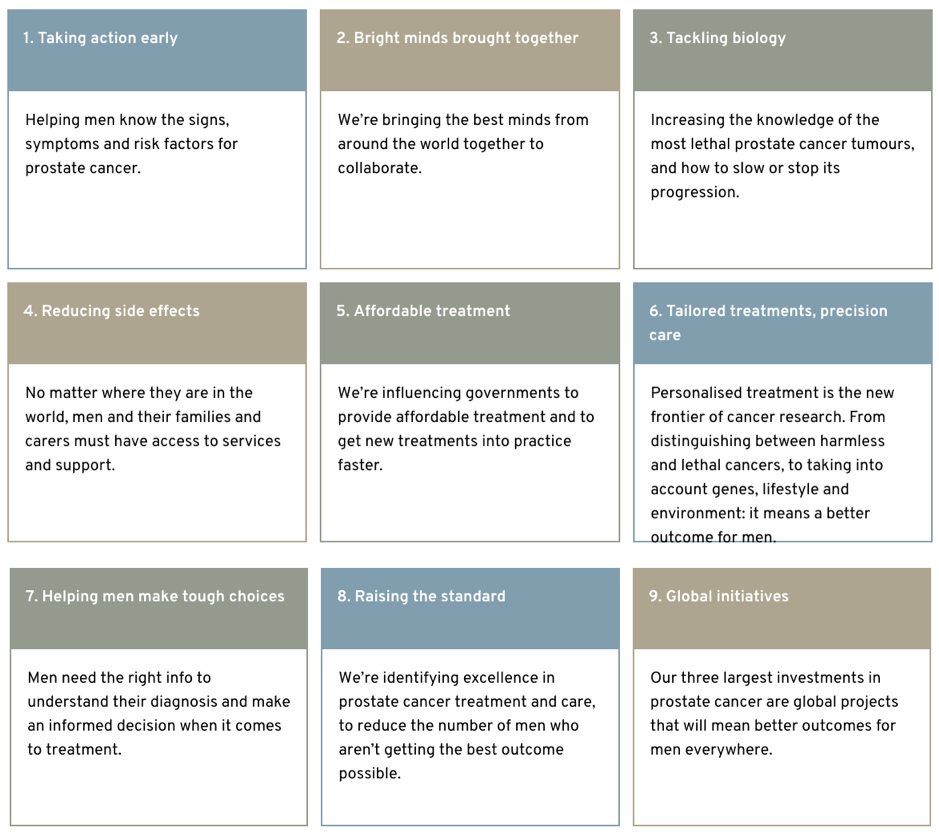 Tom Moore, Lincoln University student, said: “The Movember Foundation in my opinion, are the only ones out there really trying to change the zeitgeist of men and their approach to mental health; focusing on the breaking down of “The Stiff Upper Lip” and everything that surrounds being a manly man.”

It is his third year shaving down and growing out for the foundation. He hopes to break his record and smash the £250 mark this year. For Tom, charity is a big part of his life. He said: “I feel that I have the necessary means to support myself and more, so why not give back and help those around me. Men’s health is, being a man, something I can personally relate to. The biggest killer in men over 40 is suicide. 3/4 suicides are men. These are statistics we cannot ignore.” He added: “It’s just not about the Mo; it’s just our way of starting convocations around men’s health, convocations that need to happen.” You support Tom to reach his target here and help change men’s lives.