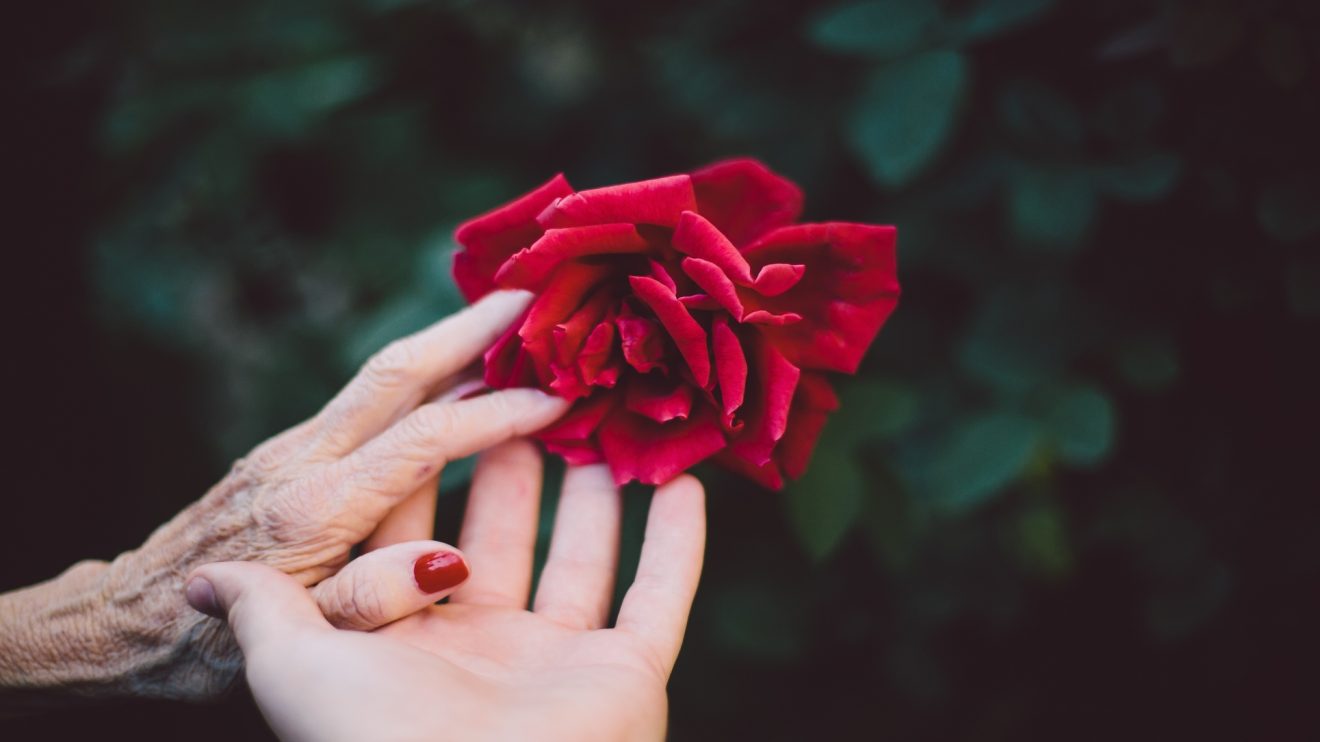 Living in isolation can have damaging effects for mental and physical health. Entering old age may seem like a daunting task and can conjure up images of being sat in front of the television for long periods, being unable to leave the house and lacking in energy.

The approach to caring for the elderly in the UK is not universal. Here it is normal to rely on nursing homes and state help whereas in many other cultures it is more common to care to relatives within the family home.

Many elderly people notice their health deteriorate when they enter nursing homes which may be due to lack of stimulus, becoming reliant on care or simply that there are more health issues within the space they inhabit. Loneliness is also a major issue. Recently there has been a growing recognition of the benefits of mixing old and young as a way to increase inclusion and combat social isolation.

Britain is one of the most age-segregated countries in the world, particularly for the oldest and youngest generations, according to the report Mixing Matters released earlier this year. Age segregation has been growing in recent decades, exacerbated by trends in housing, work and community life. With this in mind, there has been a surge in initiatives to address the problem with schemes in Japan, Australia, America and across Europe.

Mixing Matters, produced by think-tank United for All Ages, highlights the growth of shared sites in 2017 – from the first “care home nursery” at Apples and Honey Nightingale in south-west London and the first eldercare day centre at a primary school in Essex, to increasing links between nurseries, parent and toddler groups and schools with older people’s housing and care schemes.

It makes sense. Elderly people may feel isolated from society and may receive few visitors, and especially from young people. Therapists have reported the infectious energy of the children which awakens the patients dormant cognitive and social skills. One lady in a nursing home in Essex described it as ‘turning on the light’. Carers have reported that improvements for elderly participants include reduced depression, increased mobility, better communication and language, and lower levels of dementia and memory loss.

It also returns a sense of purpose as some will enjoy the parental role and responsibility, with some seeing the children as ‘adopted grandchildren’. Children also tend to be less judgement and be less inhibited by social pressures so those with dementia can enjoy being uninhibited and embrace their creativity and imagination.

There are also several benefits for the children. They are exposed to new people and learn to recognise people who may be vulnerable. Understanding dementia and other conditions from a young age can help to break the stigma and encourage inclusivity. It improves learning and social development for young children, better care and quality of life for older people, more opportunities for families and care staff, as well as economic benefits for providers of childcare, housing and care.

Loneliness is increasingly being recognised as having negative effects on physical and mental health, and affects different sections of society. Before 1800, the English word “loneliness”, in fact, did not exist. People lived in small communities, they tended to believe in God (which meant they were never really alone, even when they were physically isolated), and there was a philosophical concept of the community as a source of common good. There was no need for a language of loneliness.

Now the idea of loneliness has entered the mainstream and affects millions. Last month 55,000 people took place in the BBC’s loneliness experiment, in collaboration with the WellCome Trust, making it the largest in the world.

The results were surprising. Of the 16-24 year old group, 40 per cent reported they often or very often felt lonely compared with 27 per cent of over 75s. So in general researchers saw higher levels of loneliness in young people across cultures, countries, and genders. There is, in fact, a ‘loneliness epidemic’, which is impacted by the rise of social media and the decline of community spaces.

Charities are encouraging intergenerational mixing projects to combat loneliness and social isolation. The report Mixing Matters calls for 500 shared sites to be developed by 2022 across the UK, where activities for older and young people take place alongside each other and together. Intergenerational mixing projects can rekindle a sense of community and have positive impacts on emotional, mental and physical health. It appears that the use of such projects could be beneficial to all sectors of society.