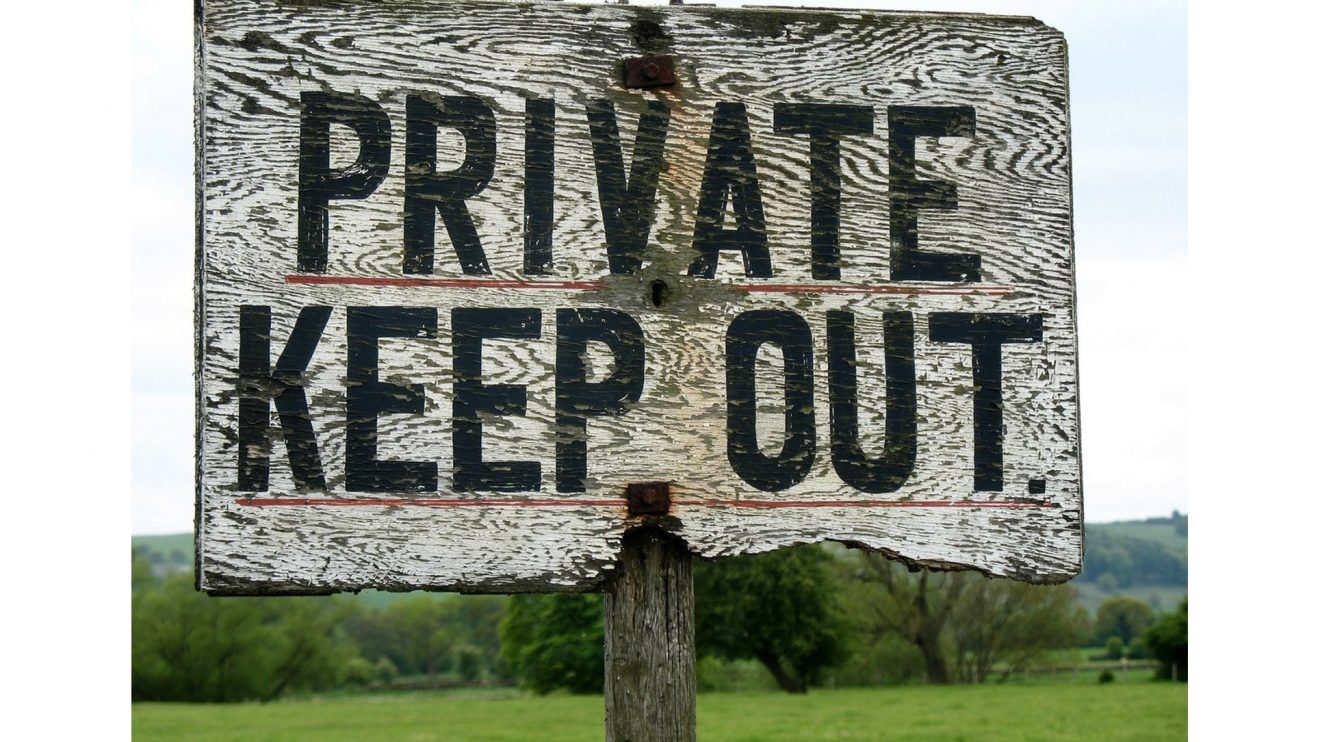 When you sit down with someone who sends their kids to private school and start the conversation with ‘I think private schools should be abolished’, it’s always an interesting chat. Not only do most vehemently disagree with that sentiment, they often put forward some pretty valid points.

Historical reasons, religious affiliations and status competition are amongst the top reasons people send their kids to private schools. But underlying the whole private school ‘thing’ is a parent’s desire to create the best opportunities for their children. Ultimately, people choose private school because it gives their kids an edge over their peers. My question is – does that make it bad for society?

Education as a commodity

Private schooling commodifies education. We live in a world where you can buy anything, but should you be able to buy an education?

Probably not – education should be driven by humanism, with the ultimate goal of human progress. When we put a value on something that should be free and accessible to all, we miss the mark. Instead of creating equal opportunity, we reproduce advantage and hierarchy which is not based on merit, but on wealth.

This conflicts with public good for two reasons – firstly, it’s just fucking unfair. No one should be entitled to better opportunities simply because of their parent’s bank balance. It breeds elitism and creates a society where the most privileged end up in positions of power, which is just not right. It means that the people who run the country – the politicians, the lawyers, the bankers – aren’t necessarily the best people for the job, but the most privileged.

Secondly, when you commodify education, you’re acting in the interest of consumerism and greed. Education should always be in the interest of human progress, and sending a child to private school is against this interest and is based instead on a selfish, rather basic desire to dominate. This is a desire that is not only individualistic, but amoral. It is understandable – those who send their kids to private school do so because it’s the best thing for their children, but the decision has no regard for morality.

Another topic that always comes up is not education itself but the ‘connections’ it gives you that create opportunities. This is used as an argument for private school being better. This might be true – but in what sense do we mean ‘better’? If we’re talking about breeding advantage and creating unequal pockets of privilege and power then yes – it is better. However, when the question becomes not what is better for the consumer, but what is better for society, the waters become muddied.

Not only does private education create unequal systems of control, it also causes class division between young people who should be free to make opinions on each other on a person to person basis. Instead, private school and state school kids don’t mix until it’s, well, too late. By the time they meet in their early 20s, both sides have already formed ideas about the other. Both know themselves and their history and they’ve formed judgements on what kinds of people they want to mix with. Sadly, it’s often not each other. Hence, the cycle continues and private school perpetuates social divides between people who could make brilliant business partners, lifelong best friends and perfect partners.

Now this is an interesting one. I went to a state school. I worked hard, listened to excellent teachers and made the most of my opportunities. As a result, I would consider myself well educated. However, I’ve always felt like I’ve earned everything I’ve achieved and have never once thought I’ve let anyone down or not lived up to expectation. At the end of the day, there were no expectations.

Lots of people who are privately educated are aware of how much their education cost. Many are aware of the sacrifices their parents made and the position of privilege they are in. As a result, they think of their careers, their development and their relationships in terms of return on investment. They ask themselves how they’re performing – Are they pleasing the people who invested in them? Have they made the most of their education?

Ultimately, pockets of privilege create unhappiness for those who reside within them too. Should we think of a human life in terms of ROI? Because when we commodify education, that’s what we do.

That’s not to say that there isn’t a return when you invest in education. The return is a broader perspective, a greater understanding and an enriched life. However, the return should never be thought of in the monetary sense, which is what private school promotes.

Sending a child to private school is nearly always done because it’s the best thing for the child. It’s understandable that someone would want this for their offspring and it’s not immoral. It is, however, amoral. That is, it has no regard for what is morally right or wrong. Morality and social good is not even a consideration. In my opinion, this is almost worse. At least when we act immorally there is a thought for morality. Awareness is there, but it is ignored. When we do something amoral, we have no regard for morality at all. This is the danger. Acting in blind self interest with no regard for social good is bad for society. It may be best for your children, but it is not best for humanity.