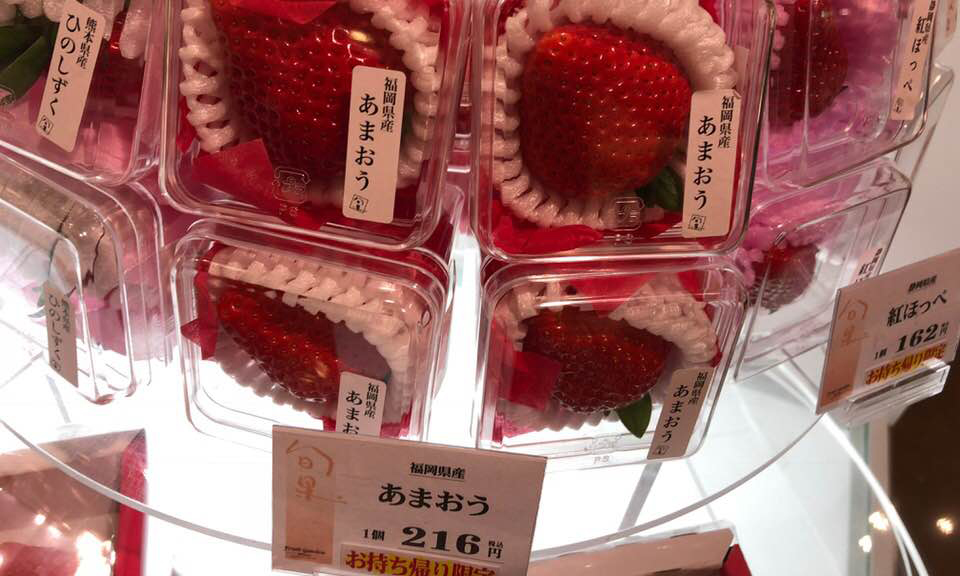 What a load of rubbish on the news. Literally, I mean. A turtle having a straw removed from its nostril. A seahorse straddling a cotton bud. Recent images such as these have forced us to recognise the impact of our waste. As we work out how best to deal with it, we could do worse than see what others are doing. And what better place to start than a country so waste-conscious that the children clean the schools: Japan.

Shortly after moving to Japan ten years ago, still recovering from jet-lag and my first onsen experience (I’ve never been ogled by so many naked men), I was greeted at my new apartment by the concierge, who handed me my keys and a brightly-coloured laminated poster. This was the area’s waste disposal guide. A colleague later explained what the kanji symbols and cartoon figures meant and, despite a few teething problems, I gradually got to grips with it. What’s more, from an environmental standpoint, I began to appreciate what the country was doing.

Take plastic bottles, for example. With a vending machine on every street in Japan, you can have a warm oolong tea in winter or an ice coffee in summer. And don’t worry about the waste: besides each machine, you will find a bin with a hole for plastic wrappers, a hole for the bottle itself and even a tiny hole for the bottle caps. The recycling of bottles has eradicated Japan’s need for new plastics in bottle-making.

But the innovation does not stop here. In a country where space is at a premium, Japanese developers have started to reclaim land by filling areas of water with a mixture of rocks, cement and compacted garbage. Kansai International Airport, in the middle of Osaka Bay, was built on such foundations. A novel interpretation of land-fill.

And yet Japan is far from being a beacon of sustainability. The fine-comb approach to rubbish disposal is not to be found everywhere; each area has its own system, and many adopt a far laxer approach.

Workplaces make their own rules for rubbish; I have seen it first-hand. During a department meeting at my school, a teacher was trying to persuade us to use white paper, rather than recycled paper, to make prints; she argued that it was cheaper this way. Against a backdrop of embarrassed silence, I meekly made the argument that using recycled paper had other benefits. Mine was a lone voice.

Even in my beloved combini, or convenient stores, the joy of being able to buy a whipped cream sandwich at any time, night or day, was a guilty pleasure. It was only later that I noticed all the unnecessary packaging. Does a single strawberry really require its own plastic case?

There are lessons to be learned, along with examples to be avoided. Japan is not a beacon of sustainability, but it is an innovator of green practices from which we can learn. For we need to cast our net far and wide, to analyse the best green practices from around the globe, and borrow the ones that work for us. And long may rubbish remain in the news.

‘After Surefire Fulfilment? Then, Value Your Values’
Spirulina Benefits: The Good, The Bad, The Ugly
Comment