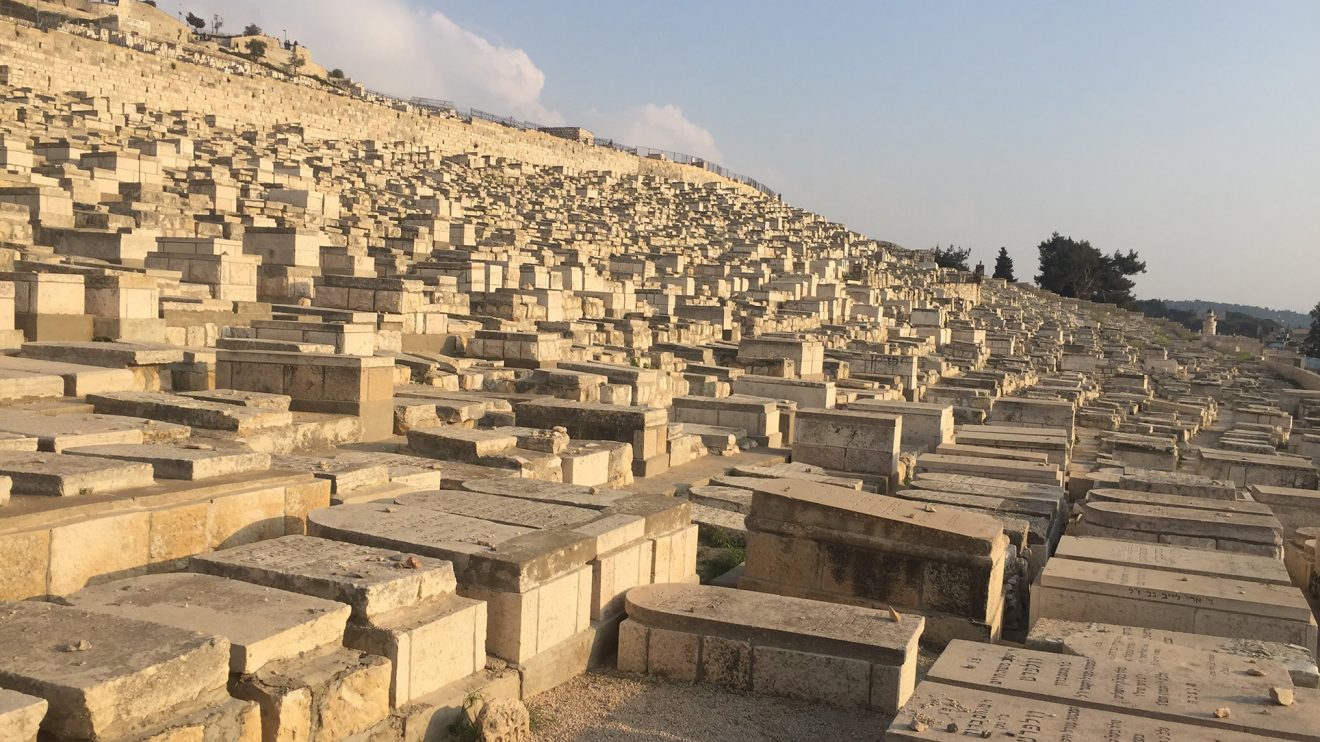 “If one man dies, that is a tragedy. If millions die, that is just a statistic.”

The words commonly attributed to Joseph Stalin ring cruel on the first read, tragically true on the second. While it is easy to take the phrase as evidence of Stalin’s remorselessness, it does also capture the contrast that we regularly experience between our ability to empathise deeply with an individual and our struggle to feel the same connection to a group of people.

If it makes you uncomfortable that this dichotomy resonates with you, I am about to make matters worse: the reason you struggle to empathise with groups is likely that you share certain cultural values with Stalin.

Individualism & Identifying With Others

In many western cultures, individualism has been on the rise for decades, strengthening the role of the individual as an independent agent. As such, in the U.S.A. children are encouraged from an early age to develop their sense of individual identity. As these children enter the American competition culture which permeates school clubs, universities and workplaces, they are further incentivised to set themselves apart from the masses.

At the same time as reinforcing a separate personal identity, individualism also embraces the recognition of others as distinct individuals. As a result, individuals can easily identify and empathise with others by seeing themself, an individual, in the situation of another individual. By contrast, having been taught to understand groups only as a collection of individuals, those of us from individualist cultures might try to empathise with groups by considering the accumulated effect of all individual suffering, a noble but overwhelming undertaking which results in us dismissing empathy with groups as futile. As a consequence of this struggle to identify with groups, we can indeed feel more empathy for the death of one person than the death of millions.

Individualist societies can be contrasted with collectivist cultures, such as that of Japan, that value the interdependence of individuals within a group. A friend who was in Tokyo during the 2011 earthquake recalls his astonishment when only a few people reacted to being told that they could skip a six-hour long telephone queue if they had family in the most affected parts of the country. Even in a time of crisis and concern for the safety of their loved ones, collectivist values prevented anyone from taking advantage of the opportunity to jump the line at the expense of the large group of people waiting.

A pluralist society like Japan encourages the prioritisation of the group’s interests over individual goals or ambitions. Having learned to identify with the needs of their group, people from collectivist cultures can relate to the plight of an entire group by imagining their own group in that position. Research shows that as a result of being used to thinking about the collective interest, members of pluralist societies are able to fully empathise with mass suffering, while those from individualist societies feel less empathy for the plight of a group than that of an individual. The one piece of good news for anyone from an individualist culture is that there is evidence that by consciously engaging in collectivist thinking we can all learn to empathise with groups the same way as we do with individuals.

Our struggle to empathise with groups has a rather grim effect: We are less likely to lend our voice, support or money to problems that affect the many rather than the few. In light of this, it is ironic that it is, in fact, the desire to make an impact that exacerbates our inclination to empathise more with individuals than groups.

Individualist cultures value individual responsibility and thus encourage the desire and expectation for individuals to have a tangible impact on the world. This cultural expectation makes it more attractive to help a single concrete victim than a group of victims where that impact is more likely to be dispersed. Indeed, the impact-motivated individualist views such a dispersed impact as evidence of the ineffectiveness of helping groups and, by inference, the futility of empathising with them. A resulting down-regulation of empathy is thus common with respect to mass suffering where the cultural mandate for individuals to make a visible impact is less likely to be realised.

The correlation between the individualist’s desire for impact and his lower empathy for groups is corroborated by evidence that people will cease to down-regulate their empathy for groups when convinced that no time or monetary support is required. Similarly, boosting the perceived effectiveness of helping groups rather than individuals greatly heightens empathy and support to groups. All this goes to show that the mandate of individualism for each person to have a visible impact, while encouraging us to support individuals in need, is also likely to lead to empathy regulation with groups, where our impact is less perceptible.

Individualism has a myriad of benefits, including increased creativity, innovation and self-realisation. At the same time, individualist cultures can leave us ill-equipped to identify with groups and are likely to focus excessively on tangible individual impact, causing us to down-regulate our empathy for groups. While having a discernable individual impact might be more rewarding, empathising with and addressing group suffering is key to achieving large-scale impact. When we no longer shy away from tackling larger problems we must also learn to regard our individual contributions as part of a broader collective impact, because the world’s greatest challenges will not be solved by anyone alone.

Finally, avoiding empathy with groups and focusing on the tragedy of one death rather than that of a million is not only an ineffective way to improve the world, it also paves the way for dehumanisation and mass cruelty. It is, after all, no coincidence that the famous quote is attributed to Stalin.