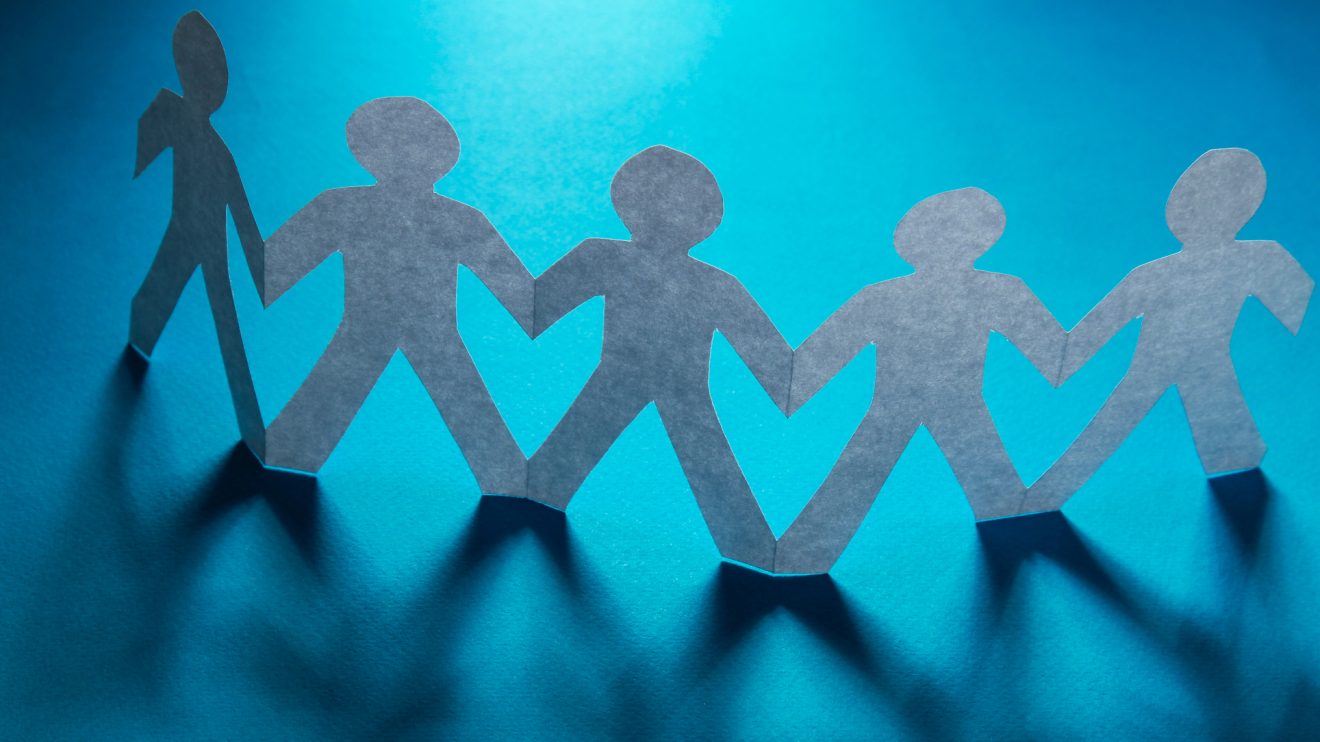 Men’s support groups are on the rise in the UK. And this can only be a good thing, given that there is a crisis in men’s mental health, with many men feeling unable to seek help for their struggles. For a lot of men, it can feel emasculating to open up about issues like depression and anxiety to their partner, friends, family, colleagues, or peers. Unfortunately, the pressure that men place on themselves to be strong means that they don’t get support when they need it the most, resulting in grave consequences (suicide remains the number one cause of death for men under 35 in the UK).

Men’s support groups, however, provide a safe and confidential space for men to discuss the issues they’re struggling with. These support groups help to promote positive mental health for a variety of reasons – and they can also save lives, as well, which is really worth emphasising.

The Rise of Men’s Support Groups

Men’s support groups are cropping up all over the UK. Some examples of support groups that have been in the media spotlight recently include MindtheMen, a suicide prevention group set up in Glasgow, and Man Chat Aberdeen, set up by Scottish stand-up comedian Wray Thomson. We are also seeing a proliferation of support groups designed for men on sites like Meetup.com. These meetup groups are often tailored for specific issues or groups of men – they can relate to depression, anxiety, sexuality, sex, ethnicity, spirituality, and personal growth.

For many men, these male-only support groups provide the ideal setting in which to speak honestly about their problems, as well as discuss topics surrounding masculinity.

Firstly, since these support groups are comprised of strangers taking a non-judgemental attitude, men may not have to worry about showing their vulnerability.

Secondly, for a lot of men, it can feel hard to open up to other men, including best friends and male family members, since they may feel they have to live up to a macho persona around these people. In a men’s support group, on the other hand, you can drop your persona and speak authentically. No one is trying to prove their manhood in these groups. In fact, men’s support groups present men with opportunities to be exactly who they are, without the expectation to live up to some narrow standard of masculinity.

Thirdly, men’s support groups can allow men to learn to trust other men. As a man, you may be hesitant about showing signs of vulnerability, emotion, or sensitivity due to past experiences. As a boy growing up or as an adult man, showing your vulnerable side may have been met with judgement, teasing, or derision from other boys or men. This can make it hard to open up to other men in your life. The benefit of men’s support groups is that they encourage men to support each other and show empathy towards one another. A lot of men lack this sort of relationship with other men – and this is one reason why so many men are struggling with their mental health. They simply don’t have the same emotional support enjoyed by their female counterparts.

Fourthly, men’s support groups allow men to see that they’re not alone in their struggles. Hearing someone talking about an experience that resonates very deeply with you is often one of the best ways to combat the feeling of isolation that comes with mental health issues. Also, as a man suffering from mental health issues, it can often feel like you’re a failure of a man, and that every other man out there seems to be coping just fine. Going to a men’s support group, though, can show you that many other men are grappling with similar issues as you and that this is not a sign of poor character.

Another benefit of men’s support groups is that they can make it easier for men to discuss certain topics that they otherwise wouldn’t talk about if women were present. For straight men, at least, it might feel embarrassing or awkward to show strong emotions and cry or talk about sex or relationships if there are women in the room. For some men, this is less of an issue in a male-only group. In addition, men’s support groups give men a chance to focus on aspects of masculinity that are contributing to their poor mental health. This can allow men in the room to see the problems caused by their gender, which is a topic that might not get enough attention in a mixed-gender group.

Besides helping to improve the mental well-being of men, men’s support groups are actually saving lives as well. Members from Andy’s Man Club, a men’s support group in Devon, have said that if it wasn’t for the group, they don’t think they would be here today. Gary Macdonald, who set up MindtheMen, believes strongly in the power of opening up. In his words:

“The important thing to know is the simple act of taking the time to talk can help many people who are thinking about suicide and realise there are other options.”

“The club is about getting men through the door and speak about how they’re feeling. Being listened to is really, really powerful.”

The facilitators at MindtheMen all have training in suicide prevention and can direct men to further support they might need. Having these sorts of groups available in one’s local area can, therefore, be a massive help to men who have reached a crisis point. However, men’s support groups are also useful for men who feel they just need an extra level of support and connection in their lives. The hope is that these groups will help to play a role in combating the crisis in men’s mental health and perhaps even change the way that men relate to masculinity.

Could Rwanda Become The First Country To Eliminate Cervical Cancer?
Be My Eyes: Lend Someone Your Sight
Comment