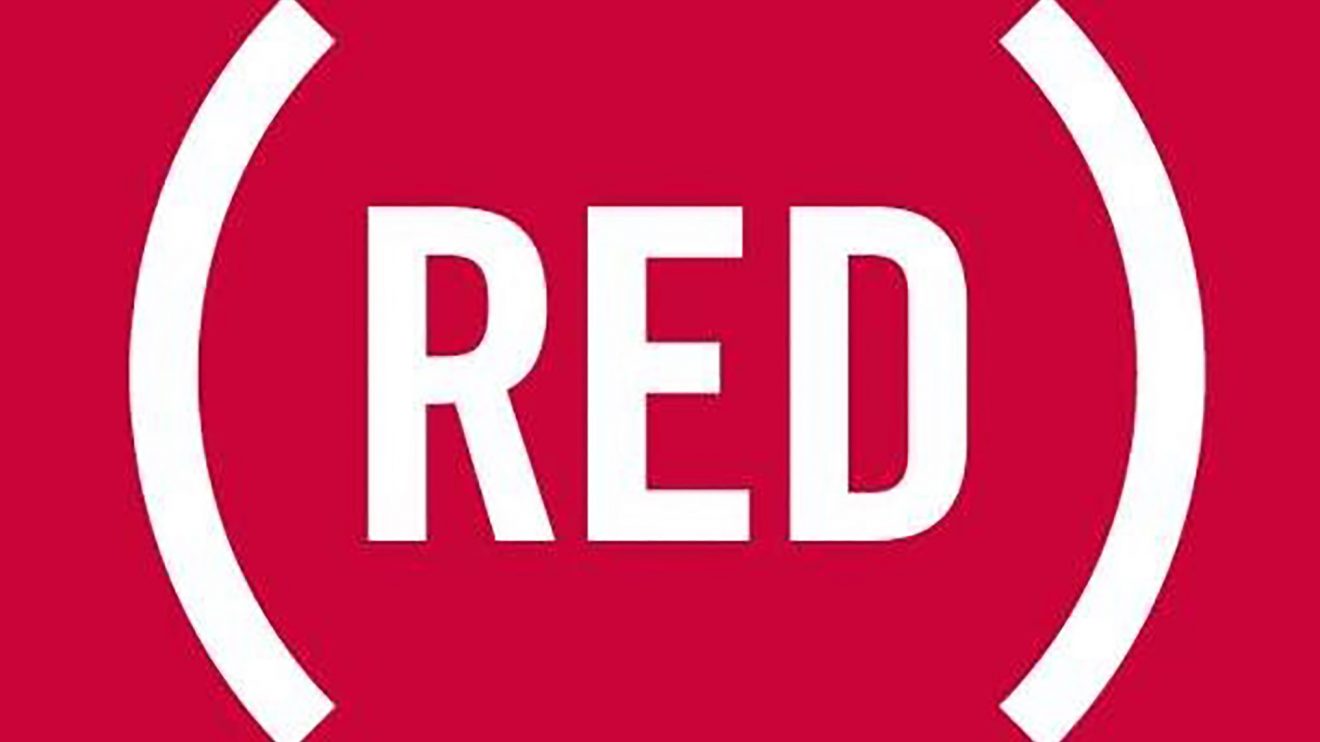 Have you ever met anyone with HIV? You may have done and not even realised. Due to unfair stigma and discrimination, many choose to keep their status secret, sometimes to the detriment of their own health. Fear of how their family, friends and co-workers will treat them, especially in countries where sex (a leading cause of HIV) is a taboo subject and associations such as infidelity, drug-use and death are prevalent, it’s not hard to see why many suffer in silence. Though HIV is treatable, if left to develop will cause AIDS (acquired immune deficiency syndrome) which is not. (RED), a wonderful charity started by U2 legend Bono and activist Bobby Shriver want people and companies to work together to fight AIDS and help those with HIV live better lives.

How Does (RED) work?

By donating money to The Global Fund, which finances HIV/AIDS programs providing antiretroviral therapy to patients. It may not be a cure, but it decreases the chances of passing the virus on by 97%. That’s incredible. The Global Fund also aims to reduce the associated stigma, by encouraging those afraid to start treatment through organisations such as Mums for Mums. Originally arranging private HIV support and care, it has now expanded to help develop womens’ skill sets such as embroidery and dressmaking which they can use to earn a living to take care of their families.

How Do People and Companies Get Involved?

Many companies such as Apple, Coca Cola, YouTube, MCM and Alessi have released (RED) branded products, ranging from iPods, graters, mobile games and drinks that consumers can buy, as well as donating generous contributions to the cause. The process works like this:

What Has (RED) And The Global Fund Achieved So Far?

The ultimate goal: To create an aids-free generation.

Be inspired by the new (RED) Revolution video here:

Broken Chain
Ross: “By 2030 We’ll Be Able To Live Forever As A Machine”
Comment