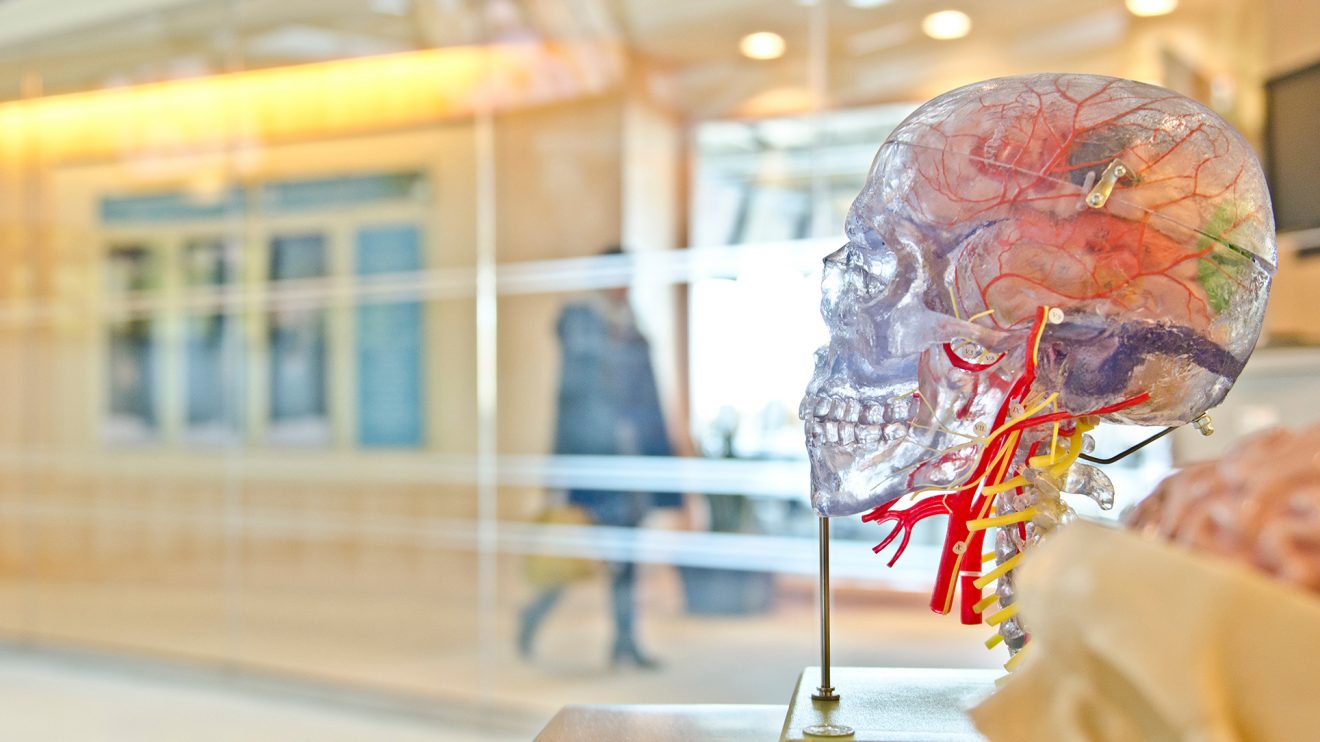 At the beginning of season 6, episode 7 of Friends, Ross tells Chandler that by 2030, we’ll be able to download our thoughts and memories into a computer and ‘live forever as a machine’. Though Chandler seems disinterested, and admittedly I found it far-fetched, it turns out there may now be something to Ross’s opening monologue. Nectome, a start-up backed by Y Combinator is suggesting that one day, they’ll be able to do just that. But how exactly? Can they guarantee it will work? What are the ethical implications of this? These are questions I’ll be looking at within this post.

Briefly, What Will The Process Involve?

Just a note on step 1. You have to be alive to reduce the risk of brain damage, so this procedure is suicide.

Can They Guarantee It Will Work?

Well, previous research is limited but does look promising. Nectome managed to preserve and restore the connectome of a pig’s brain, winning the Brain Preservation Foundation (BPF) prize in the process. Every synapse could be seen with an electron microscope, proving it could be successfully done. Though the brain was not revived, the perfect connectome allows for potential digitization as technology evolves.

“A growing number of scientists and technologists believe that future technology may be capable of scanning a preserved brain’s connectome and using it as the basis for constructing a whole brain emulation, thereby uploading that person’s mind into a computer controlling a robotic, virtual, or synthetic body,” (BPF)

Nectome is presently researching into how vitrification could work on human brains. They claim to have already performed the initial procedure on a woman from Portland, Oregon, 2.5 hours after her death. Vitrification took 6 hours and as Nectome founder Robert McIntyre states the brain is “one of the best-preserved ever.” However, it’s unlikely that her brain will ever be uploaded to a computer due to the time lapse between death and vitrification, but will be used for further research.

To cater for the delay, Nectome would like to connect patients to a heart-lung machine and fill their cateroid arteries (found in the neck) with their chemicals. As they would be alive, it would be considered a type of doctor-assisted suicide.

There’s already a waiting list. 25 people, including Silicon Valley billionaire and founder of Y Combinator Sam Altman have paid $10,000 for the privilege. A grant of $1,000,000+ from the U.S. National Institute of Mental Health has also been given to Nectome, and highly-regarded MIT neuroscientist Edward Boyden has joined the project. This gives the research some clout, though not everyone agrees it’s worth the effort.

As Jens Foell, a neuroscientist at Florida State University states:

“It’s true that synapses are where all the action happens. But cell firing behaviour is determined by other things, including processes within the cells that are determined by proteins that are much smaller than synapses (and some of them are short-lived).”

In other words memories, consciousness and personality are not just found in those synapses and even if Nectome did manage to somehow preserve the connectome, it may not really be you that survives.

“The important question is whether the connectome is sufficient for memory: Can I reconstruct all memories knowing only the connections between neurons? The answer is almost certainly no, given our knowledge about how memories are stored.”

A few things come to mind:

I’m honestly not sure how I feel about this one. There’s no doubt in my mind that successfully uploading any part of a human brain to a computer would be ground-breaking, but if the person is not who they were before, with all their traits, behaviour patterns and memories – is it really them?

I am excited to follow Nectome’s research over the coming years to see what they achieve. We’ll either be astounded like Ross, or unimpressed like Chandler.