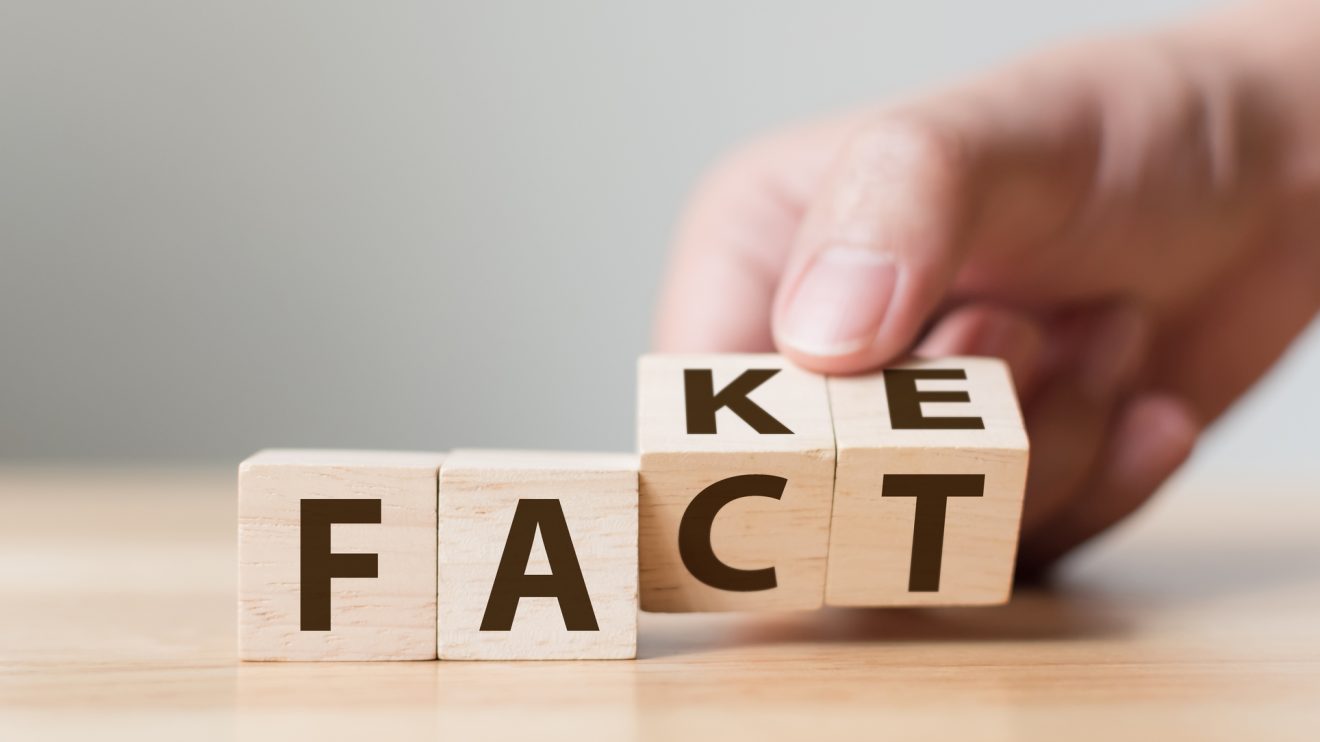 In an effort to challenge fake news, propaganda, disinformation, and hate speech in the media, schools in Ukraine are teaching students media literacy skills. This programme was initiated following the war in eastern Ukraine, which saw government forces in conflict with Russian-backed separatists. The war led to a rise in propaganda and disinformation in the media. The aim of these media and web literacy classes is to ensure that Ukrainian citizens are armed with the skills and resources to tell fact from opinion. This will ensure that people can make decisions with their best interests at heart, rather than the interests of those propped up by the media.

Given the impressive results achieved by this programme, it may make sense to include such classes across many other countries. We could all benefit from being more media literate. After all, informed citizens who can think critically are able to enact the most social change.

The Importance of Web and Media Literacy

The global education organisation IREX set up the Learn to Discern programme in 2015, following Russia’s annexation of Crimea. The programme is funded by the US and UK embassies in Ukraine. Fact checkers, journalists, and teachers devised the lesson plans, which were trialled in 50 schools. In 2018, students in four Ukrainian cities attended classes on how to spot disinformation, propaganda, and hate speech in the media. Students study a range of issues, such as:

According to a recent report from IREX, students in 8th and 9th grades who received media literacy training were more adept at identifying hate speech and false information. The report revealed that students were twice as likely to discern hate speech and 18% better at spotting fake news than their counterparts who didn’t receive media literacy education.

Mehri Druckman, IREX’s country representative in Ukraine, said that by 2021, the Learn to Discern programme will be implemented in around 650 schools across Ukraine. When students were asked what their most memorable lessons were, they tended to mention those lessons that involved media literacy education.

Mike Caulfield, who leads a digital literacy initiative for the American Association of State Colleges and Universities, points out:

“Often places that are the most vulnerable [to disinformation] are where large social divisions are being actively exploited by bad actors.”

But of course, we are all susceptible to disinformation. And our ability to be swayed by the media can have a significant impact on the democratic process. This has been highlighted in countless instances, in a wide range of political contexts, across many different countries. Let’s take a look at two particularly emphatic examples.

One study found that US President Donald Trump might owe his 2016 election win due to the spread of fake news on Twitter. This is because pro-Trump fake news seemed to persuade key voters to vote for him over presidential candidate Hilary Clinton.

Russia is a prime example of a country that uses fake news to its advantage. As a case in point, a report from the Swedish Institute of International Affairs showed that Russia had coordinated a campaign over a two-year period to influence decision-making in Sweden through the spread of disinformation, propaganda, and false documents. This false information was disseminated during debates about whether Sweden should move closer to NATO. Sebastian Åsberg, one of the co-authors of the report, stated that the main motive for targeting Sweden was to minimise the role of NATO in the Baltic region, as this had implications for Russia.

When the public easily falls prey to disinformation, the consequences can be highly detrimental and far-reaching. However, when people are equipped with media knowledge and web literacy skills, they can be a powerful force for positive change. In light of the Learn to Discern programme, Caulfield says, “The takeaway is, let’s have a real national discussion about how to do this right in the United States.” We can go one step further, though, by calling for media literacy to be taught across the globe. Every individual needs these skills.

Is the Future of Education AI-Led Learning Platforms?
Food For The Brain: McDonald’s Teams Up With Author Cressida Cowell For Exclusive 12-Book Digital Series
Comment