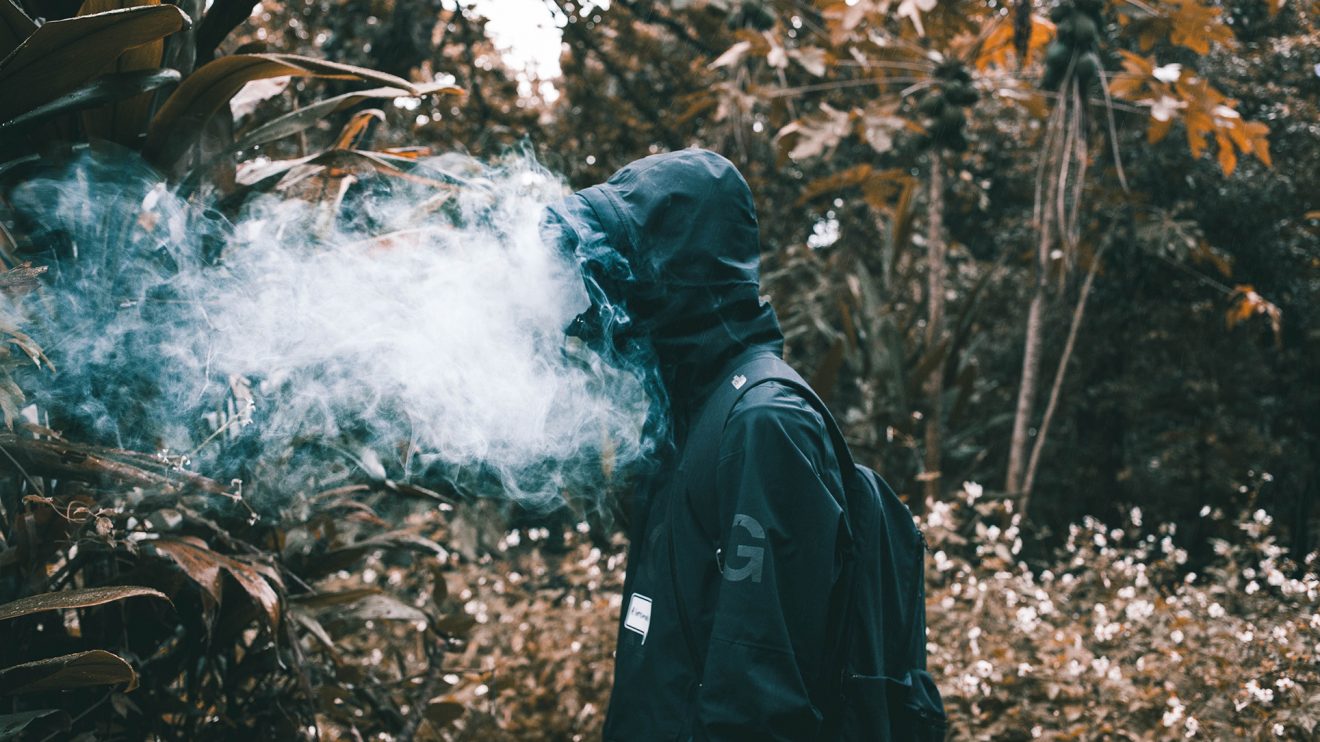 According to health officials, a smoke-free generation is finally ‘within sight’. It sounds good, but is it true?

New figures show that nearly 66,000 adults did not only let go of their smoking habit but did it in a space of six months. NHS stats show more than 134,000 sought help to stop smoking. NHS offers a free service with both face-to-face help and email support.

Within the UK, Slough has the most successful quit rate at 83,21 % rate, while Cumbria is on the opposite side on the scale at 23,08 % rate. Even though the numbers show that the poorer communities struggle with quitting, it does show an overall decline.

So, where did it go right? People have been trying to quit smoking for years, so what secret weapon was put into use? Is there a secret weapon? Or did we finally just smart up?

Well, it seems that some of the Government’s measures have done the trick. The new legislation made it illegal to sell packs of 10, branded cigarettes and flavoured cigarettes in the UK. Thereby taking some of the ‘fun’ out of it and making it less glamorous. Other alternatives recommended by NHS were nicotine patches, gum, nasal sprays and stop-smoking tablets. But this is all old news, so it doesn’t seem that anything new and groundbreaking has happened in this section. Unfortunately.

But this could still be good news as it may just be about the new generation. It could be that our generation has a different perspective on smoking. If we start smoking, knowing it would be bad for us long-term, we may be more inclined to make sure we’ll stop again eventually, which could explain, why so many tried to stop.

Duncan Selbie’s, chief executive of Public Health, comments to the new figures is: ‘A smoke-free generation is now within sight.’

However, some of NHS’s other figures show that under half of those, who had set themselves a quit date, were able to stick to it. Some numbers were lost in the system, meaning that they may or may not have quit smoking after their goal quit date, while others made it clear they had failed and stopped trying.

At the end of the day, as good as a smoke-free generation sounds, it’s still miles away.