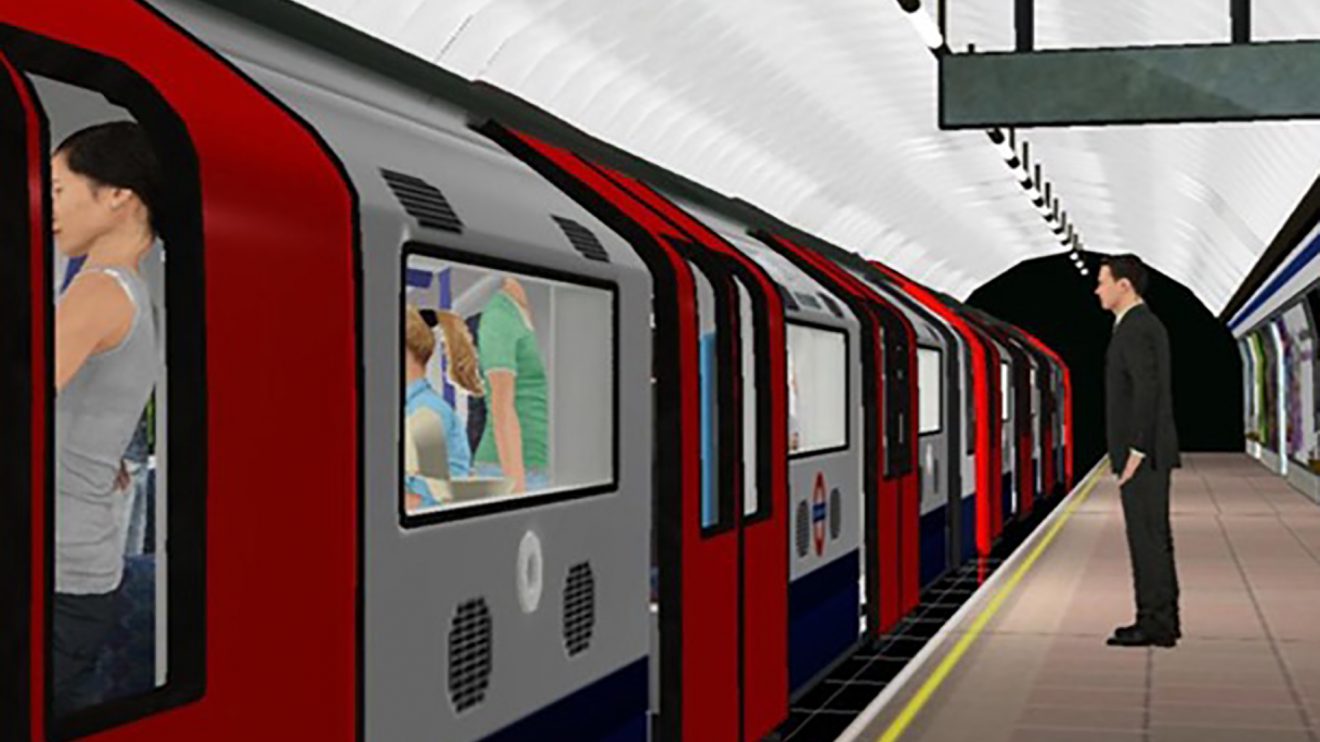 For a long time, mental health has been taboo. It’s not just admitting there’s an issue that is difficult, it’s the perceptions of others and how they will treat you that can cause concern. Will they think I’m crazy? Will they want to be around me? Will they understand me? 1 in 4 of us will experience a mental health issue in our lifetime, though all of us are expected to go through depressive periods or episodes. So what can be done? Charities such as Mind (in the UK) and NAMI (in the USA) already offer superb support and guidance, and one avenue that therapy is utilising more is virtual reality. Let’s look at this avenue and its potential impact on society.

As Professor Daniel Freeman states, ‘Paranoia is an unfounded fear that others are deliberately trying to harm you’. This can include mocking, upsetting us or the belief they will physically abuse us. Its basis is mistrust in others and fear that they will judge you. In a 2016 study, (in collaboration with the Oxford Health NHS Foundation Trust) Freeman found placing patients in virtual crowded lifts or trains allowed the realisation that they would be safe among these people. They were encouraged to approach these simulated characters, look at them and hold their stares. Those who successfully did this were found to no longer have severe paranoia by the end of the study. Though the study was small (30 patients), the results are impressive.

Anxiety is, ‘feelings of tension, worried thoughts and physical changes like increased blood pressure’. It can cause, ‘sweating, trembling, dizziness and/or a rapid heartbeat’ and lead to avoidance behaviours. Mel Slater is currently testing his VR programme to help those suffering from severe anxiety, such as Emily Fox. In the simulation, Emily visited a therapist’s office and told the virtual therapist her problems. Then using ‘body-swapping’ she became the therapist and was asked to give advice on how to treat herself. Her solutions, such as ‘focusing on breathing’ and ‘managing your thoughts’ were then spoken back to her through the therapist. The programme aims to reiterate what you know will help you.

I doubt this would replace real therapy though. As Emily states, ‘’it’s hard to compare with treatment from a trained professional who knows the best techniques for a particular problem’’. Further, putting into words how we feel can be difficult to, so doing this alone may be a fruitless endeavour.

Depression can have varied symptoms such as unhappiness, hopelessness and losing interest in once enjoyable things or situations, as well as tiredness, insomnia and loss of appetite. At its worse, depression can, unfortunately, lead to suicide. Therapy can, therefore, be life-saving. Concerning VR, University College London found that getting patients to show compassion and empathy towards a virtual crying child (which was then reversed on themselves) taught these patients how to comfort themselves and be less self-critical in times of despair. Patients were told to ask the child to think about a time they were happy for example. By then being asked that same question, it triggered positive memories for the patients.

Though the study had a small sample of 15 patients, 9 reported reduced depression levels one month after the study, suggesting promising results. The authors of the study are hoping to run a larger scale version to see further benefits of this treatment.

The benefits of VR:

The pitfalls of VR:

I’m excited to see where VR goes in the realm of therapy, as it seems to be having good effects on the majority of those it’s aimed to help. With recent expansion into phobias such as heights, death and being trapped, it’s looking as though therapy may experience a technological revolution very soon.

A Smoke Free Generation Is Within Sight
Robots and Healthcare
Comment