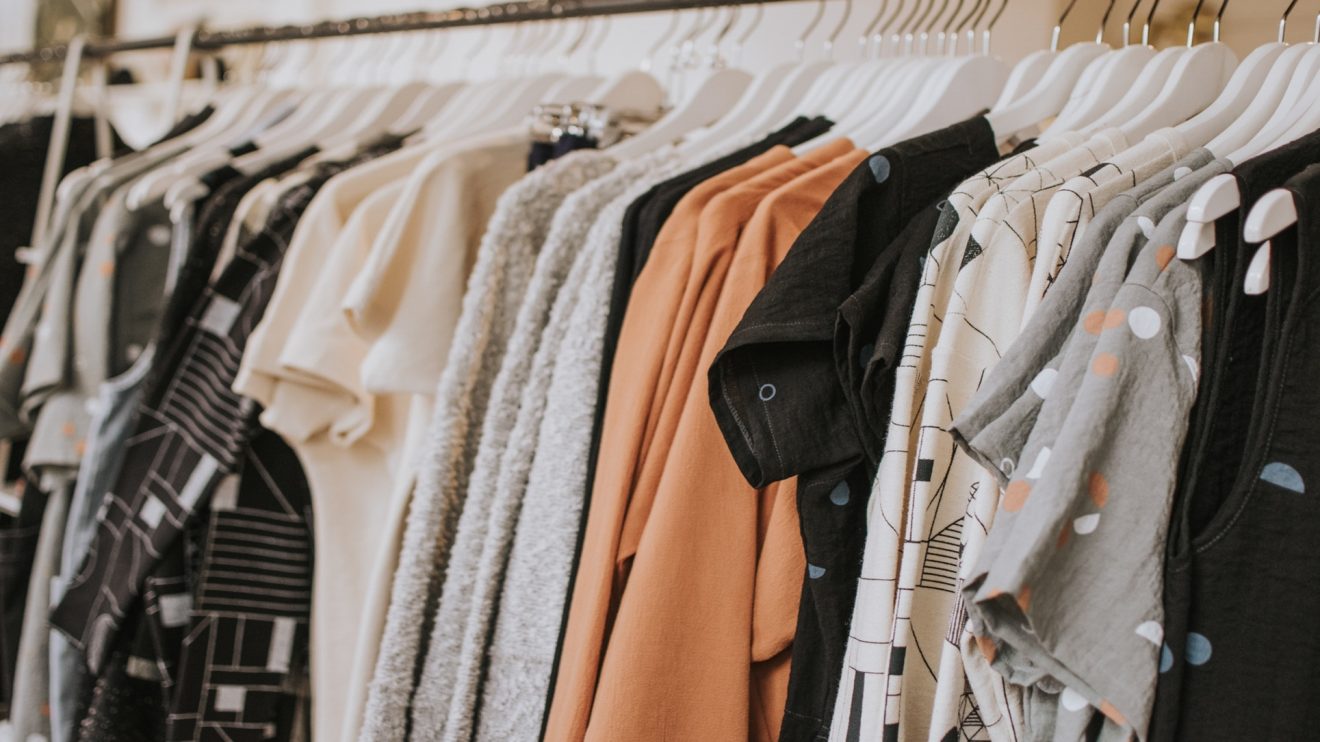 Figures from the Office for National Statistics reported that 80,000 high street jobs were lost in the first 6 months of 2018, with a further five thousand employees estimated to have been made jobless in the lead up to the festive period. Whilst initially shocking, the findings reflect the nation’s spending habits, with an increasing number of consumers veering away from the high street in favour of online retailers.

Changes in custom and increasing overheads are forcing more and more big-name brands away from the high street, either by way of a reduced presence or as a result of being forced into administration. 2018 has seen almost a thousand retail businesses go into administration – from nationwide brands like House Of Fraser to smaller independent traders – with companies desperately searching for ways to appeal to younger generations and keep their businesses afloat.

MIllennials make up around 28% of all daily per-person consumer spending, with the up-and-coming Generation Z (those born after 1996) occupying a similar corner of the market that is rapidly increasing year-on-year. Whilst consumers within this age range have a reputation for favouring online outlets, research suggests that it is older Millennials that prefer to shop from their devices, whereas younger consumers largely favour physical retail spaces.

What cannot be denied, however, is the changing landscape of what young consumers are looking for and the considerations they make before purchasing new items. For the fashion industry in particular, this has resulted in a major shift in process and output, with brands tailoring their offerings to the two areas that attract Millennial and Gen Z attention the most – the appeal of the brand and the ideology behind it.

The rise of social media has led to a generation of young people that are inadvertently more conscious and aware of the world around them. Culturally, ethically, morally – and pretty much all other ‘___ally’ – Millennials have paved the way for a future that is more conscious of itself and it’s output, as well as the effect that it is having on both intimate and larger scales.

2018 alone has seen fashion house Gucci go fur-free as of it’s Spring 18 collection, with the giant also announcing that it would no longer use angora shortly afterwards. Not only is the Millennial generation more aware of where materials and fabrics come from, however, there is also a want to uncover the manufacturing process and it’s potential shortfalls.

The blue jean, for example, is a wardrobe staple, but what remains largely hidden is the toxic dyeing process used to achieve the end product. In a bid to appear more conscious and alter the dated process, Pepe Jeans has announced their new ‘Wiser Wash’ process, which incorporates a combination of electrified water and ozone laser gas to recreate the signature look. The result: the same unmistakeable blue jean with a significantly more environmentally friendly footprint.

But being eco-friendly isn’t the sure-fire saviour for fashion, as it’s continuance depends on establishing a platform that appeals to the ways in which Millennial and Gen Z consumers shop. Far from the days where anattractive website could earn you a legion of fans, the tech-savvy shoppers of the future want brands to step up and give them real time updates on the latest trends and the ‘must have’ looks from their ever-updating social feeds.

Back in 2015, Estée Lauder chief Fabrizio Freda established a reverse mentoring scheme in which senior associates were schooled on on the most up-to-date technologies, apps and social media influencers, in an effort to tailor the brand to it’s younger audience. The move was informed by an examination of the company’s workforce, with 67% of the corporation’s employees falling into the Millennial category, and now sees 750 employees taking part.

The iMentoring scheme has pioneered similar Millennial advisory boards, which meet on a monthly basis and focus on different brands and their needs. The aim of these initiatives is not to set each brand apart from it’s competitors; on the contrary, the intention is for rival companies to work alongside each other, creating a unity within the fashion world which tailors itself to the wants and needs of the generations of the future.

What has become increasingly clear this year is the awareness of fashion and it’s positioning of itself within the cultural landscape of the modern day. Gender-fluid fashion is rapidly on the increase whilst the commonplace appearances of streetwear on the runway is pointing towards a future where fashion tailors itself to the consumer, not the other way round. Undoubtedly informed by our interactions with social media, the trends have led to digital platforms of their own that naturally encompass such ideologies.

Perhaps the best example of how our relationship with fashion could be heading is Gucci Equilibrium, the brand’s most recent platform of curated content that showcases the stories, ideas and science behind their 10-year sustainability plan, as well as the methodologies they are adopting to help make a difference. By keeping consumers regularly updated, Gucci Equilibrium presents a future for the fashion industry that is more transparent than it’s previous incarnations, working alongside shoppers to produce trends and reflecting the ideologies of up-and-coming generations.

While the future of fashion is an ever-changing prospect, it’s answers could be closer to home than we ever thought to consider.