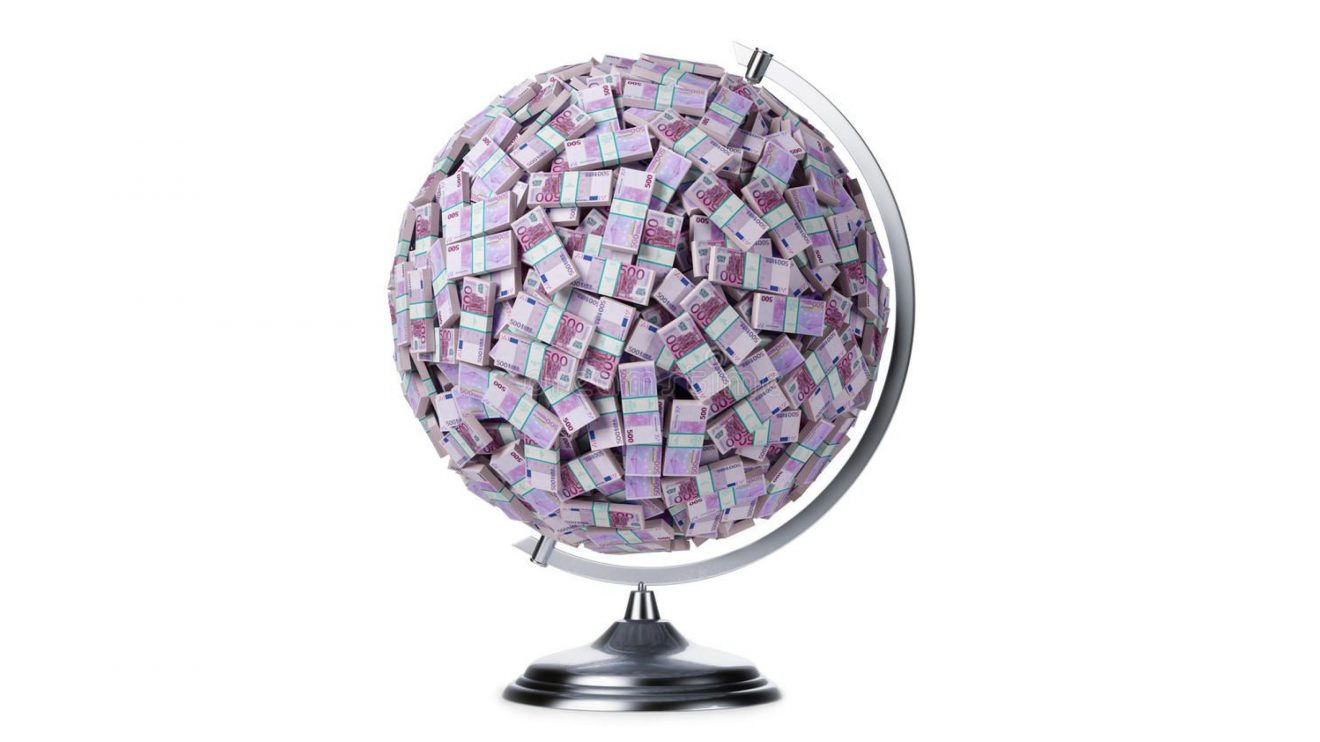 A step in the right direction?

Universal basic income is a phrase that’s become increasingly common in political debates over the last few years, but it’s not always entirely clear what politicians and academics mean by the term. Hopefully this article will clear up some of the confusion and misconceptions surrounding the idea of UBI (universal basic income), and also give you a better idea of whether it really is all it’s cracked up to be.

What is universal basic income?

There is actually a great degree of disagreement within the UBI discourse, and recently the debate has moved from defending universalism to discussing the preferred from the basic income would take. There are, however, several basic dimensions of UBI: universality, individuality, conditionality, and uniformity.

Simply put, however, UBI is income that is paid unconditionally to every member of society on an individual basis without means testing and without a work requirement. This is Philippe Van Parijs’s definition anyway, and it does cover most bases. Philippe is well known for his defence of UBI.

Is UBI a step in the right direction?

Now we get down to the crux of the issue: is UBI a good idea or not? In recent years, UBI has made the transition from a radical leftist idea to the political mainstream with Finland piloting a scheme with 2000 of their citizens. This scheme has already had some great results, with the participants citing decreased stress, and an increased incentive to find work as two of the main benefits.

The introduction of UBI has a number of other potential benefits. Two of the most frequently touted being improving the welfare of the poor, and offsetting for labour-saving technologies such as robots and AI.

It certainly seems to make sense. By paying every citizen a set sum of money each month, or year, governments will provide more money to the poor, and also reduce financial worries associated with volatile labour markets and the increasing encroachment of AI and robots on people’s jobs.

But what if UBI has a darker side? What if all this utopian thinking is more dystopian if placed in the wrong hands? Some argue that UBI could be used by certain governments as a means of reducing other welfare support for the poorest members of society. By providing everyone with a UBI, this can be used to undermine the existing welfare system.

It also entirely depends on how large the UBI is. If it’s a menial amount, it could be an excuse to pay those who are already poor a tiny wage whilst simultaneously cutting other public services.

This shows that UBI really isn’t as clear cut as some of its advocates say it is. Elon Musk has recently come out and supported the idea of UBI, but we should be sceptical. Is it just a way to help the super-rich sleep well at night? It’s definitely a policy that’s developing, but one we should watch with suspicion and awareness.