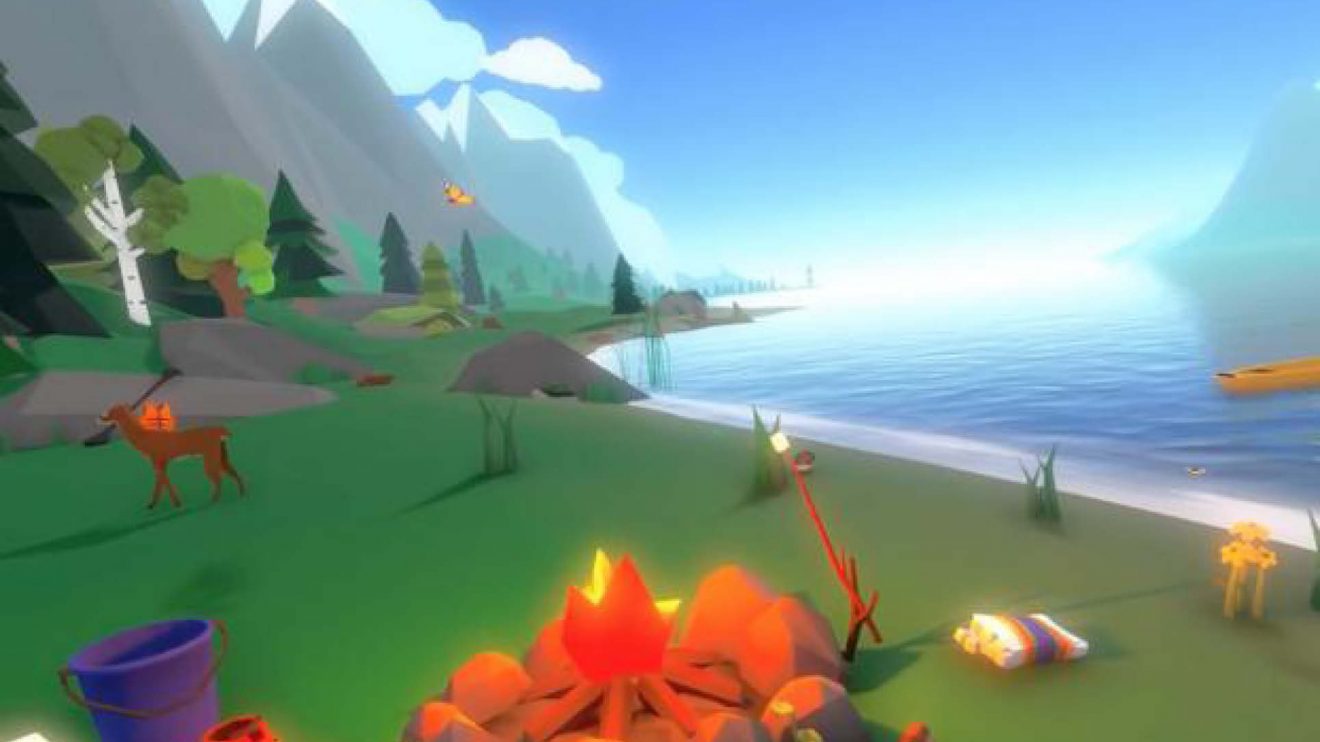 What comes to mind when you think of Sweden? Snow? Vikings? Ikea? An Abba song or two? The dashing Alexander Skarsgaard? Close your eyes. Think Sweden. What do you see? What can you sense? What are you imagining? How about a place where virtual reality exists? Where you don’t have to imagine. It’s almost like you’re there…

Virtual reality is a computer-generated, interactive and exploratory environment using headsets, omni-directional treadmills and/or gloves to help create the illusion of reality. Users can control objects, complete tasks and have their senses stimulated, creating immersive experiences. Sweden has been at the forefront of this technology, developing charity, gaming and marketing applications. Let’s firstly take a look at another application: Healthcare.

Studies have shown that due to practice with virtual tools and patients, surgeons are making considerably fewer mistakes when it comes to real surgeries. A prominent Swedish company in this realm is ScioVR who created a virtual operation room aiding surgical students with complex procedures. Swedish clinics have also been using, ‘Happy Place’ – a virtual reality app used to ease vaccination pain by distracting patients with a serene environment full of birds, butterflies and at night, starlight. Users can play music, read a book and even summon a sea monster. Hospitals in Boston and Los Angeles will soon be following suit.

Further, Stockholm University are currently testing their VIMSE (Virtual Reality Method for Spider Phobia Exposure Therapy) project, which exposes participants to virtual spiders. It is hoped staying in the situation will reduce anxiety so that spiders are no longer associated with fear. I can’t wait to see what they find.

Though charity adverts can be compelling, thought-provoking and donation-inducing – Plan International Sweden (a charity providing help to underprivileged children in developing countries) wanted to ‘reach out to students in a way they could understand and relate to’ (Sanna Wolff, Project Lead). With the help of Sweden’s biggest news platform, Expressen, ‘My New Home’ was created and launched last February. This 360-degree film allows the user to discover the Nyarugusu Refugee Camp as if they were a child living there. The user meets and interacts with other children, who tell stories of violence and loss thus allowing the user to comprehend the need for the charity. The camp also has child-friendly places in which the user can play games with the children and shows the small ways in which positives can be found in the darkest of situations. The film currently has over 40,000+ views and has expanded into the offline world where guides and exercises based on the game can be given to students. I believe this is a truly innovative campaign but there is one obvious barrier to other charities wishing to follow suit – cost. Charging watchers to view charity VR films could be a solution or waiting until VR completely saturates the world market, causing production costs to decrease. This may be soon, with VR users expected to rise to 171 million by 2018.

Stockholm has been a catalyst for the growth of VR in Sweden, with many VR companies located there. These include gaming companies such as Resolution and Nuxstudios.  Resolution, founded by Tommy Palm (the genius behind Candy Crush!) has seen various successes. Its first game, Bait, released last March is set in an island environment, where tasks include catching fish and making friends with locals to help save the failing aquarium at which the user ‘works’. It’s cartoonesque, colourful and inclusive with visuals resembling that of Animal Crossing and characters guiding the user through the game. Bait incorporates the headset so works through head and eye movements as well as touch panels located on the headset to reel the fish in. Did I take the bait? I found Bait both enjoyable and slightly addictive and I wasn’t alone. Bait was downloaded over 150,000 times in its first week of release (with a current total of 2,000,000+ downloads) and is currently being updated. With a recent $6m investment from Google Ventures, Resolution will certainly be developing other games to rival Bait’s success. A game to save a zoo perhaps…

VR has recently been used in the marketing sector to increase brand awareness, improve engagement and impact the audience in a novel way. For example, quintessentially Swedish furniture brand IKEA has released a VR Kitchen App (available for download on Steam) allowing users to place products in their homes and look at them from different angles and heights just as they would if they were in the shop. Users can also give feedback on the products which IKEA hopes will help improve their offerings and enable customer empowerment through potential customization. It certainly gives new meaning to trying before you buy.

Gaming, charity, healthcare and marketing are four domains in which VR is developing and evolving in Sweden. As it continues to saturate other areas of life, such as in fashion shows, music competitions and even helping children to swim, the potential is limitless. With VR advantages including realistic and enjoyable experiences, the confidence in VR headsets topping the Swedish Christmas gift list is no surprise. Though some may worry that the more appealing virtual reality is, the less one may want to ‘live in the real world’ – future developments may try to cater for this (i.e. suggested break messages such as those given by Nintendo Wii). Overall, Sweden is experiencing vast benefits from using VR which may proliferate across the World.

What do you believe is the future of Virtual Reality? Leave a comment below.