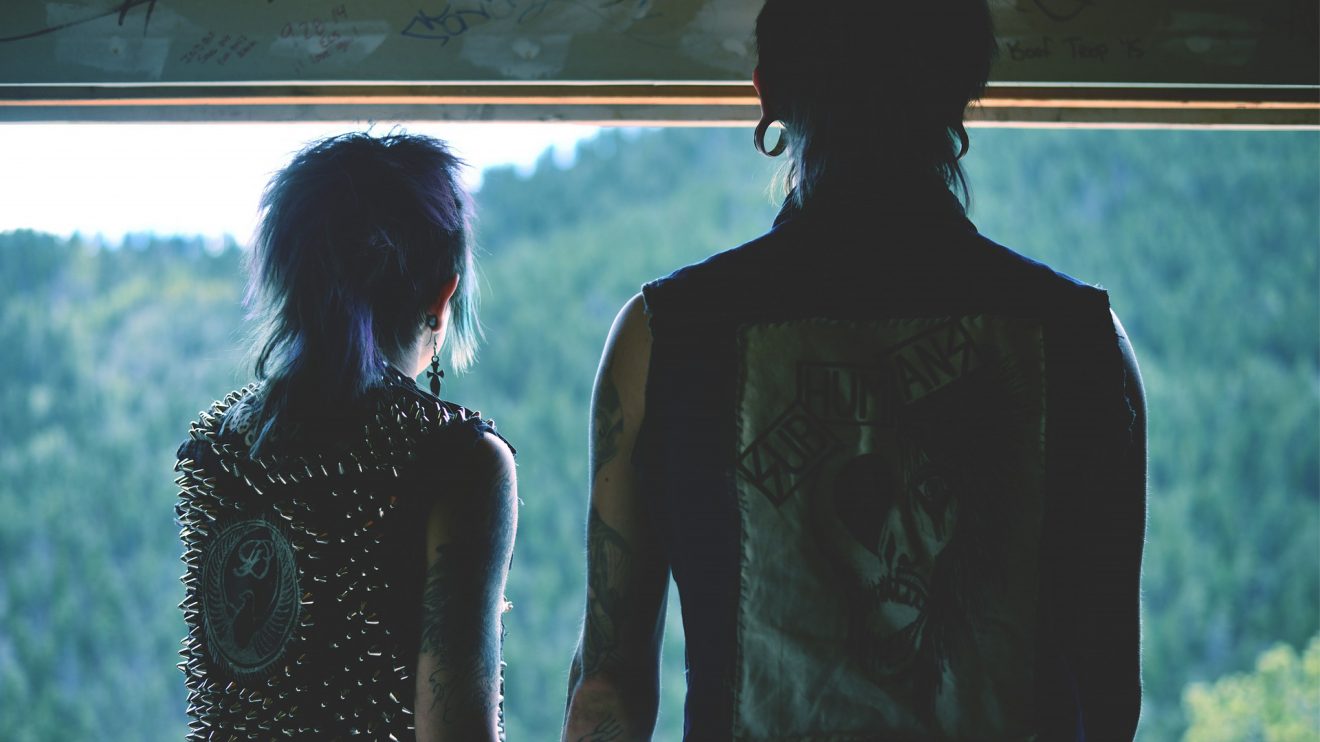 I woke up this morning to the sad news that emo-rapper ‘Lil Peep’ had died of a suspected drug overdose. Gustav Åhr, better know as Lil Peep, was one of a spate of Soundcloud rappers that have been making waves on the lo-fi music scene over the last few years with lyrics referencing and often fetishising drugs, depression and suicide.

Unfortunately, this is a trope we’ve seen repeated in the music industry ever since the sixties and it doesn’t look like it’ll be going away anytime soon. While you might think it’s a tired tale, as long as there are teenagers there will always be a demand for an outlet to rebel and unfortunately, this more often than not manifests itself in alcohol and drug abuse.

However, at the turn of the 1980s, a small group of teens from Washington D.C bound together and rejected this tired ‘rock n roll’ narrative that was being fed to them. They decided they didn’t want to take part in the self-destructive lifestyle that came with punk music and in 1981 Ian Mackaye, lead singer of ‘Minor Threat’ laid out some guidelines to the movement that would become ‘Straight Edge’. The main ethos being abstention from alcohol, tobacco and recreation drugs, the movement gathered momentum, reaching its apex somewhere in the mid-eighties before slowly receding into obscurity.

The straight edge scene is still alive today, but it hasn’t moved with the times, becoming stagnant and irrelevant. With the rise of electronic music in recent times, the majority of teenagers find it hard to relate to hardcore punk – the staple genre of the straight edge movement. But it’s principles are needed today, just as much as they were in the early eighties, something I think signalled by the unfortunate passing of Lil Peep.