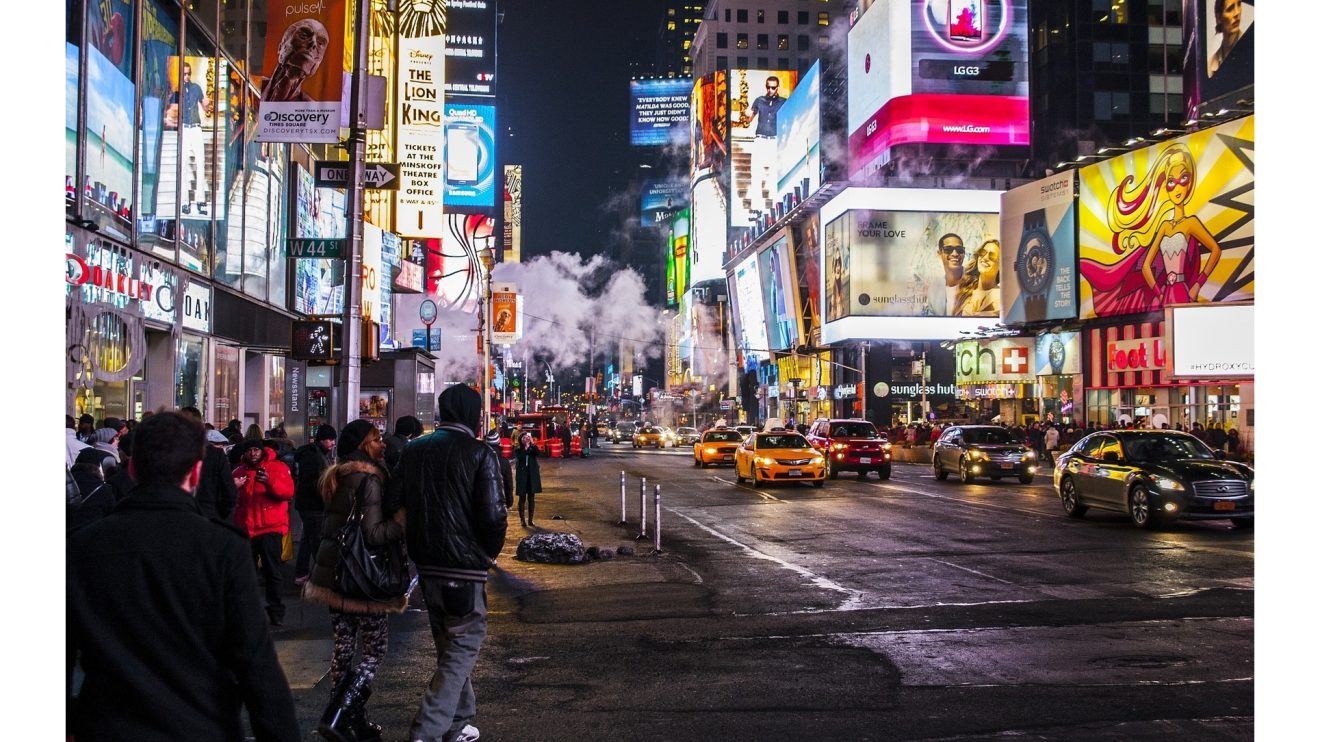 Adverts are created to sell us things, we get it. But as the world’s western population are becoming increasingly more conscious about the horrific effect that our consumption and living habits have on the world, some companies are using their adverts to show us what we need to see.

This recent television Christmas advert from frozen food chain Iceland tells a tale as old as time. The short animated film created in partnership with Greenpeace depicts a small girl who has an orangutan enter her bedroom. The little girl tells the monkey to go away, but before leaving, is curious to know exactly why the monkey was in her room in the first place. It’s at this crucial moment that the advert takes a darker turn and shows us the decades of humans destroying rainforests in pursuit of palm oil. The rainforests are the orangutans home, hence why he took up residence with the little girl.

It was a poignant and brave statement, even if profit increase is at its core. The World Wide Fund for Nature has stated that rainforests equivalent to the size of 300 football fields are destroyed every hour to make way for palm oil production. This is disgraceful. The problem is, palm oil is in pretty much all of the food items that we consume daily. That’s bread, crisps, margarine, soap, ice cream, pizza bases and instant noodles, just to name a few.

Before Iceland even got to spread this message of changing consumption habits in order to preserve our world and see it flourish, their advert was banned. Due to it being “in breach of rules banning political advertising laid down by the 2003 Communications Act,” or in other words for being ‘too political,’ the advert wasn’t allowed to be broadcast on television.

Earlier this year, Nike struck a deal with controversial ex – NBA player Colin Kaepernick which resulted in this advert. In it, we see Nike promote a message of positivity, inspiration and achievement. Nike uses a diverse range of athletes and other overachievers who have overcome setbacks to become successful. It is a fantastic example of associating a brand or product with accomplishment and the sensationalised betterment of mankind. Just say what you want to say, Nike! Perhaps something about the significance of refusing to stand in front of the American flag?

Upon its release, it did receive backlash with pictures circulating social media showing people burning their Nike products in protest alongside hashtags #JustBurnIt and #BoycottNike. However, Nike’s sales increased by 31% after the advert came out. So why wasn’t this Nike advert banned in the same way that the Iceland one was? It was a statement-less film that did everything any other Nike advert has ever done, the only difference was Colin Kaepernick’s presence.

Colin’s stance and reason for leaving the NFL was one of the gutsiest and most inspirational acts of recent years. The athlete stated “I am not going to stand up to show pride in a flag for a country that oppresses black people and people of colour. To me, this is bigger than football and it would be selfish on my part to look the other way. There are bodies in the street and people getting paid leave and getting away with murder.” This statement was reiterated in the advert with the much less politically charged “believe in something even if it means sacrificing everything.”

It is important that as companies are witnessing and attempting to align their brand with consumers’ ever-growing consciousness, they aren’t prevented from doing so. Controversy is important to shout about, share and learn from. It shouldn’t only be when politics is masked with positivity that it is acceptable to show to the public.