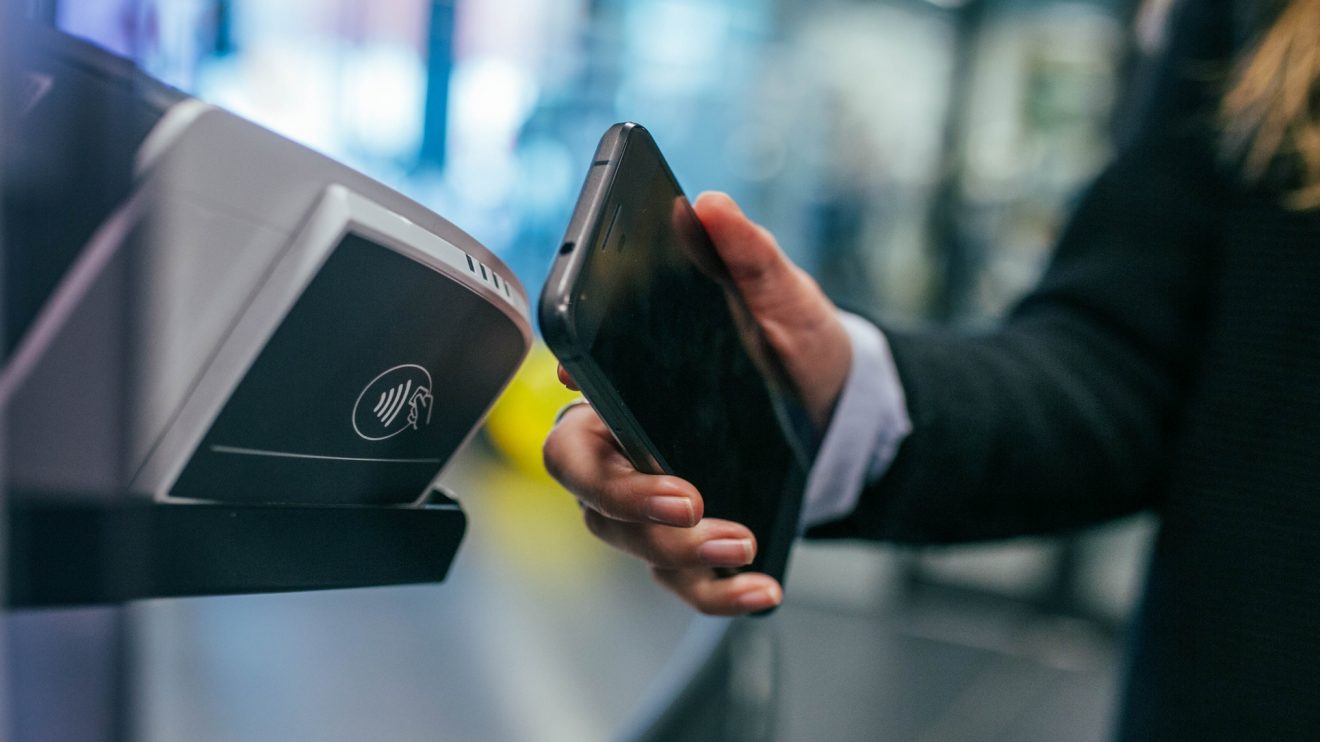 As we move ever-closer to becoming a cashless society, a not-for-profit based in the capital is working to improve the lives of homeless Londoners through contactless technology.

TAP London is a pioneering not-for-profit using technological innovation to transform charitable giving. With 91 contactless donation points being launched across the capital this winter and charging £3 per transaction, TAP and its partner organisation GoodBox circumvents the need for spare change whilst donating 100% of its proceeds to The London Homeless Charities Group, a coalition of 22 organisations working to tackle homelessness.

Using a variety of approaches and initiatives, the charities are currently working to support rough sleepers in London. From providing psychological support to offering palliative care to the homeless, a project specially nominated by each organisation will benefit from the scheme, which was launched by the Mayor of London in November.

In just two weeks and at the time of writing TAP has raised over £11,500, clocking in 3860 taps from generous Londoners via units installed at various locations across the city.

And as a charity embracing technological innovation, TAP isn’t alone in recognising the potential that harnessing electronic payments can signal for the Third Sector. In December the Big Issue announced plans to embrace the contactless era by trialling the use of card readers for its vendors in London, Birmingham, Bath, Nottingham and Bristol.

The organisation, whose mission is to support those living in poverty and homelessness through the provision of paid labour and social trading opportunities, has helped over 92,000 of its vendors earn an accumulative £115 million through the sale of its award-winning magazine. Vendors are required to purchase each copy at a value of £1.25, before selling the magazine on at a price of £2.50. This model is representative of the organisation’s emphasis on dismantling poverty through opportunity, enabling its vendors to become participating members of the UK economy as micro-entrepreneurs.

But as debit cards overtake physical change as the primary form of payment in the UK, dwindling numbers of people who carry coins has had a profound impact on individuals and organisations reliant on cash. Vendors have reported a steep decline in magazine sales, whilst the already unpredictable odds of a passer-by giving spare change to someone living on the streets have become increasingly unlikely as people turn to contactless technology for transactions as minor as bus travel and coffee.

As Christmas festivities come to an end and the long cold nights draw in, for rough sleepers across the country the future looks bleak. A record 320,000 people in Britain are currently homeless, with a rising 123,000 children currently living in insecure accommodation. And for the first time in London this winter, Mayor Sadiq Khan is opening emergency shelters across the capital as temperatures fall below zero as part of the ‘In For Good’ principle. This city-wide agreement will now ensure that rough sleepers accessing emergency shelters are prevented from being ejected before a support plan is put in place to help them off the streets.

Though the increasing frequency of opportunities for contactless transactions may increase our overall economic efficiency, removing the need for human interaction can come at a cost for the homeless and the isolated. By adopting innovative fundraising technology and revolutionising the Third Sector, TAP London and organisations like it herald the beginning of a change in the way that we give, moving away from monthly direct debits and instead embracing quick and easy one-off donations.

But most importantly they ensure that, in the new era in which contactless payments reign supreme, nobody gets left in the cold.