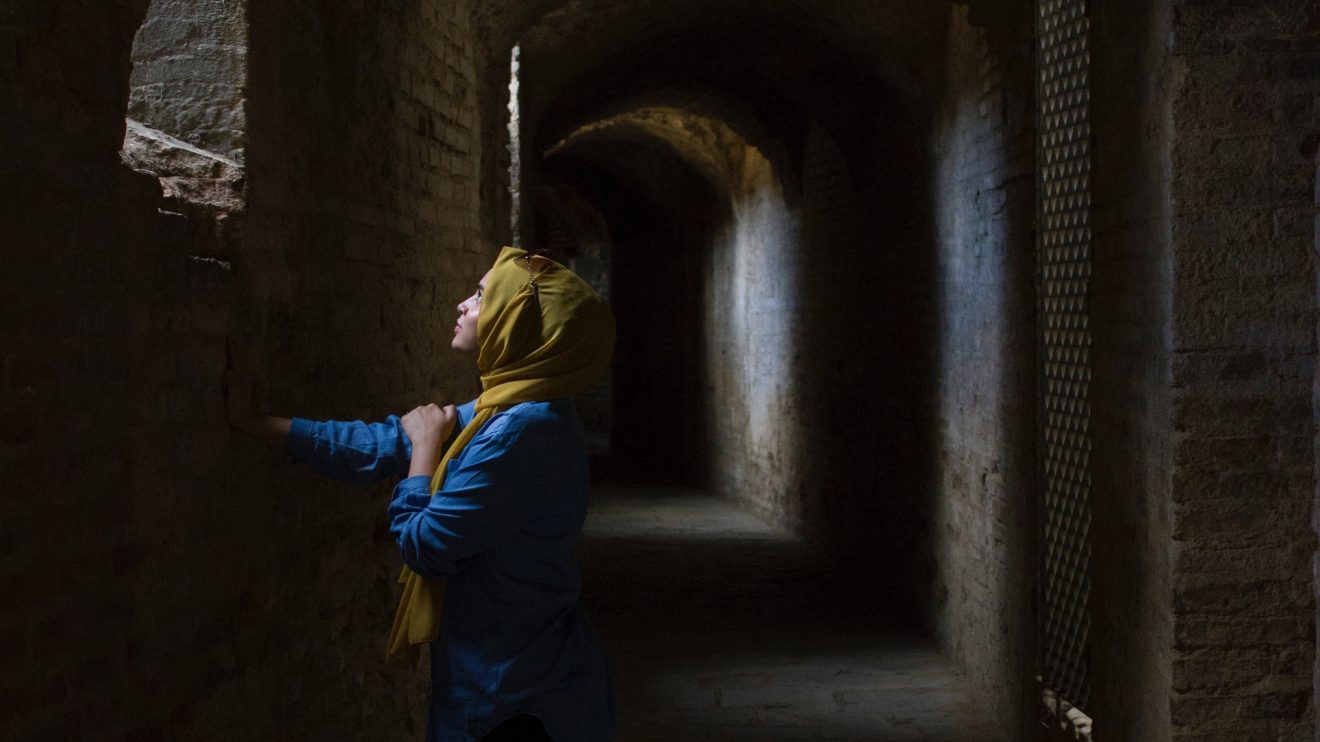 Following on from the success of International Women’s Day, it is apparent that while progress is being made in relation to gender equality, there is still room for improvement. But there is certainly cause for optimism: Take a look at Jacinda Ardern, prime minister of New Zealand, who became the second-ever woman (the first being Benazir Bhutto of Pakistan in 1990) to give birth while holding the position of head of government. When the 116th US Congress convened in January of this year, almost a quarter of its voting membership was women – the highest percentage in US history. Another example is Jasmin Paris, who in January of this year also broke records by becoming the first woman to win the gruelling 268-mile Spine Race in the UK, all the while stopping at checkpoints to express breastmilk for her baby daughter. Paris destroyed the previous record, axing a whole twelve hours off the record time.

Amidst these achievements, another news story has come to light: In Saudi Arabia, one of the most oppressive regimes in the world in relation to the treatment of women, several prominent female activists are currently on trial in the criminal court. According to CNN, ‘state-aligned media reported that the women were accused of violating Royal Decree 44a, under which dissidents can face terrorism charges punishable by between three and 20 years’ imprisonment.’

These ‘terrorism charges’ comprise the dedicated and relentless work by activists, including Loujain al-Hathloul, Aziza al-Yousef, Eman al-Nafjan and Hatoon Al-Fassi, who have tirelessly campaigned for the improvement of women’s rights in Saudi Arabia. In May 2018, shortly before the decades-old female driving ban was lifted on June 24, these women were arrested without charge and placed in prison. Neither their families nor their lawyers have been allowed to visit, and at the trail, which began on March 13, reporters and diplomats were banned. Human Rights Watch has alleged that the activists have been subject to extreme torture and abuse while in prison.

Saudi Arabia’s absolute monarchy, as well as its toxic societal attitudes and discriminatory policies, mean that women have never been able to enjoy unfettered freedom, let alone equality. Prior to the lifting of the driving ban in June, women were not allowed to drive. Only in 2011 were women given the right to vote. The oppressive male guardianship system means that women are effectively treated as minors throughout their entire lives: They must seek permission to work, travel abroad, obtain a passport, marry and access health care. The male guardian is typically a husband or father, but can also be a brother or even a son. This means that an adult woman who divorces or is widowed is effectively under the control of her teenage son. According to Human Rights Watch, ‘the male guardianship system is the most significant impediment to realizing women’s rights in the country.’ As well as this system, Saudi women endure a myriad of other injustices: There is no legally defined minimum age for marriage, and while men enjoy full rights in relation to divorce, women’s rights are restricted. Women must also be legally separated from men in all public areas, thus rendering their ability to fully engage in life and employment severely restricted. Shari’ah law also stipulates that a woman can only inherit half of what a similarly situated male relative can receive.

When one considers these oppressive and restrictive laws, it is unsurprising that activists such as al-Hathloul and al-Nafjan have worked so hard to achieve equality. Al-Hathloul (29) is considered a hero of women’s rights in Saudi Arabia and is one of the most outspoken activists in the kingdom. A graduate of the University of British Columbia, she has campaigned to end the injustices of male guardianship and oppression. She has been detained, arrested and released several times and has worked with the most vulnerable women in her country to ensure their safety. Prior to her arrest in May of 2018, she was in the process of establishing a domestic violence shelter. According to her brother, this was one of the main reasons why she was arrested. She has been instrumental in the Women to Drive Movement, which began in 1990: In 2014, she made international headlines by live-streaming herself driving from the United Arab Emirates to Saudi Arabia. She was detained for this, and a year after her detention, she ran in the first Saudi elections that were open to women. In September 2016, she was involved in a petition of 14,000 signatures that was presented to King Salman, asking for male guardianship to be abolished. Her impassioned articles, videos and blog posts, as well as her fearless efforts to secure equality, have ignited a fire in the women of Saudi.

Eman al-Nafjan (39) gained her master’s degree in English from the University of Birmingham. Prior to her arrest, she was working on a PhD in linguistics and was employed as an assistant professor in linguistics at a university in Riyadh. She is a mother of four children and gained traction due to her saudiwoman blog, which she began in 2008. In a country as tightly controlled as Saudi Arabia, where the press and its associated publications are heavily censored, blogs became important platforms on which the truth could be published. Al-Nafjan’s blog soon gained a reputable standing in Saudi Arabia, and it became one of the most-read blogs on Saudi Arabia worldwide. According to a former student, Al-Nafjan ‘was one of the pioneers of online activism in my country. She braved writing about taboo topics that many others were afraid to tackle.’ Western outlets such as The Guardian and The New York Times soon asked her to write for them, and she began publishing articles on the truth of matters in Saudi Arabia. Al-Nafjan has also been instrumental in the Women to Drive campaign as well as the campaign to end male guardianship. Like al-Hathloul, she has been arrested many times, including in 2013 when she filmed a woman driving, and in 2011 when she drove through Riyadh.

The other detainees include al-Yousef (61), who taught computer science for twenty-eight years at King Saud University and led the I Am Lama campaign in 2013 and the End Male Guardianship campaign in 2016. Hatoon al-Fassi (55) is an associate professor of women’s history and like the other activists mentioned here, has been tireless and relentless in her work. While in prison, she was awarded the Academic Freedom award by the Middle East Studies Association of North America.

It is sad to note that these women were imprisoned shortly before the culmination of their hard work led to the lifting of the driving ban. While the international world hopes for a fair and democratic trial that results in their eventual release, it is doubtful that this will occur. However, by focusing on what they have achieved thus far, we can only hope that other activists are both inspired and motivated. To end with the words of Emilline Pankhurst, who is quoted on al-Hathloul’s website, ‘We are here not because we are law-breakers; we are here in our efforts to become law-makers.’

Love Island Has A Responsibility To Confront Its Failures
Balanced For Better – She Rises, For Us All
Comment