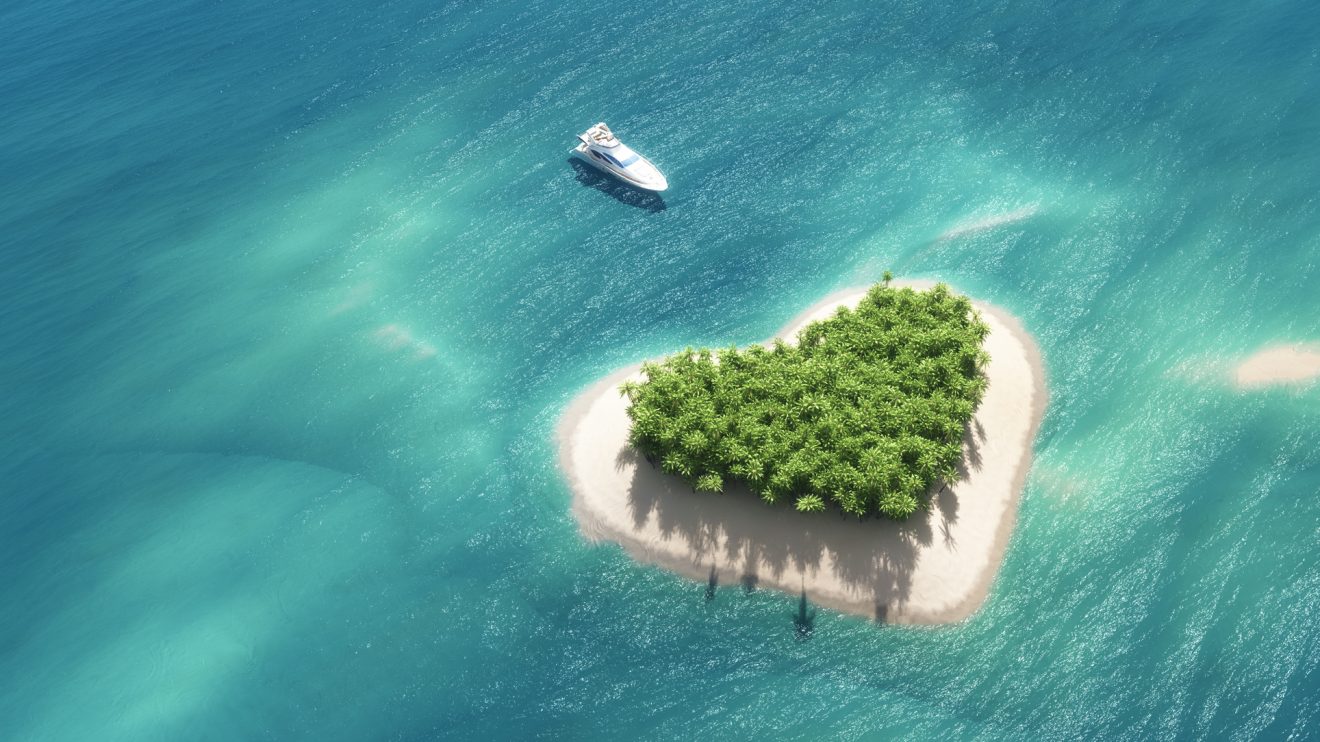 I’m not a big fan of reality television (and some may contest the “reality” of Love Island, despite it being categorised as such), but the recent death of former contestant Mike Thalassitis arguably represents more than just the “dark side of fame” narrative that has surrounded it. What the commentary fails to mention is that in an age increasingly dominated by social media, many young people fall into the trappings of online scrutiny, albeit on a smaller scale than that of reality TV contestants.

Since its relaunch in 2015, Love Island has captured audiences on an unprecedented scale. 2018 proved to be the most contentious year yet, as, amongst the orchestrated fare of flirtation, backstabbing and betrayal, the show prompted national conversations on race, sexism, coercion and toxic masculinity. So far was its reach that the Labour MPs Lucy Powell, Jess Phillips and Stella Creasy admitted to watching the show in the Ladies Members Room whilst taking a break from voting in the House of Commons.

Despite the fact that reality TV has the capacity to bring injustices to the forefront of a national discourse, discussion of it as anything other than “trash” is often met with eye-rolls and disdain, particularly amongst the middle-to-upper classes. Those from this demographic that do engage with reality television tend to view it merely as a form of mindless escapism, merely as a way to detach from the stresses of modern life, and certainly not to be taken seriously. But the fact is that reality shows such as Love Island have the ability to tap into societal issues on a far bigger scale than any opinion piece could ever hope to, holding up a mirror to the attitudes that permeate society, and for that reason it is vital that it is not simply assigned to the “trash television” bin.

The ability to provoke national discussion of a socio-political nature was seen in the treatment of Samira Mighty in 2018, Love Island’s first black female contestant (which speaks volumes in and of itself). In Samira’s casting, the biases of other contestants quickly came to light when week after week, she was left unmatched, and was also told by numerous male contestants that she wasn’t “their type”. Viewers took to Twitter to call out this treatment, noting the parallels that could be observed from Samira’s own experience and the experiences of many other black women on the current dating scene. Overall, the discussion highlighted the impact of the oppressive, white-centric beauty ideals that continuously pervade society.

It is instances such as this that illustrate the ways in which reality television can educate viewers, far from the “dumbing down” label that often accompanies it. Furthermore, dismissing something as “just reality TV” allows privileged commentators to turn a blind eye to injustice, when it is clear that concerns raised are anything but coincidental. Ironically, the ignorance shown in these commentators reflects part of the problem; the inability to acknowledge that there is indeed a issue.

The cultural influence of Love Island means that its impact is felt far after the cameras stop rolling, much like its stars who become “influencers” themselves. It was for this reason that the sudden death of Mike Thalassitis at the age of 26 sent shockwaves throughout not just the reality TV realm but countless British publications, particularly with regards to the lack of support offered to contestants following their Island stint. What makes the circumstances yet more disturbing is that Mike’s death follows the suicide of fellow contestant Sophie Gradon, and subsequently her partner, in 2018. The deaths have provoked a widespread backlash, with psychologists calling on producers to review their current post-show support system. The health secretary Matt Hancock reiterated this, arguing that reality TV shows have a duty of care towards contestants far beyond the filming stage.

Writing in the Guardian, former contestant Jonny Mitchell (who starred alongside Mike in 2017’s Love Island), expressed, “Those of us who are grieving the loss of our mate Mike Thalassitis, who died on Saturday, remain shocked at his death. However, even now, you won’t need to look very far on social media to identify attacks and trolling that are the norm for people who have been on reality TV shows. One thing’s for sure, when the producers of Love Island sold us “the dream”, they never warned us about the reality we could face.” Mitchell goes on to explain that he is working with Change.org to launch a campaign targeting Love Island, amongst other reality TV shows, to demand a “new duty of care” for contestants.

Mike’s story resonated with me less for the reality TV aspect, but for an issue that is far more widespread: the current state of mental health in Britain, particularly amongst the young. Many within my cohort (the 16-30s) know at least one person that has battled, or is currently battling, a mental health issue. Whilst the “reality” of Love Island, with its idyllic backdrop and luxury far from the experiences of the average viewer, Mike’s story, as well as Sophie’s, is something that is reflected increasingly in the lives of young people in Britain today. Beyond no shadow of a doubt do these shows have a duty of care towards their contestants. But furthermore, there is a duty to highlight and confront the impact of mental health problems in an increasingly vulnerable age demographic.

In late 2018, the Office of National Statistics released figures that showed a 15 per cent rise in suicides amongst under 19s from the previous year. In London, this had increased by 107 per cent from 2013 to 2016. Meanwhile, in February 2019, the BBC reported that the number of young people seeking help from Child and Adolescent Mental Health Services (Camhs) in England had doubled in the past two years. The UK is currently facing a mental health crisis, and despite the criticism of Love Island’s producers by the health secretary, the current government is doing little in the way to tackle this problem elsewhere.

For all its lavishness, Love Island connects with viewers (primarily the much-coveted demographic of the 16-30s) by engaging with their desires; adoration, status and fame. But as a side-effect, arguably what it also reflects is the current state of mental health, and the effects of instant gratification, in the very cohort it targets. With its influence and reach only set to grow in 2019, Love Island has a responsibility not only to its cast, but also to its viewers, to confront the issues that contestants face. The current dialogue is a start, but there is certainly much more to be explored.