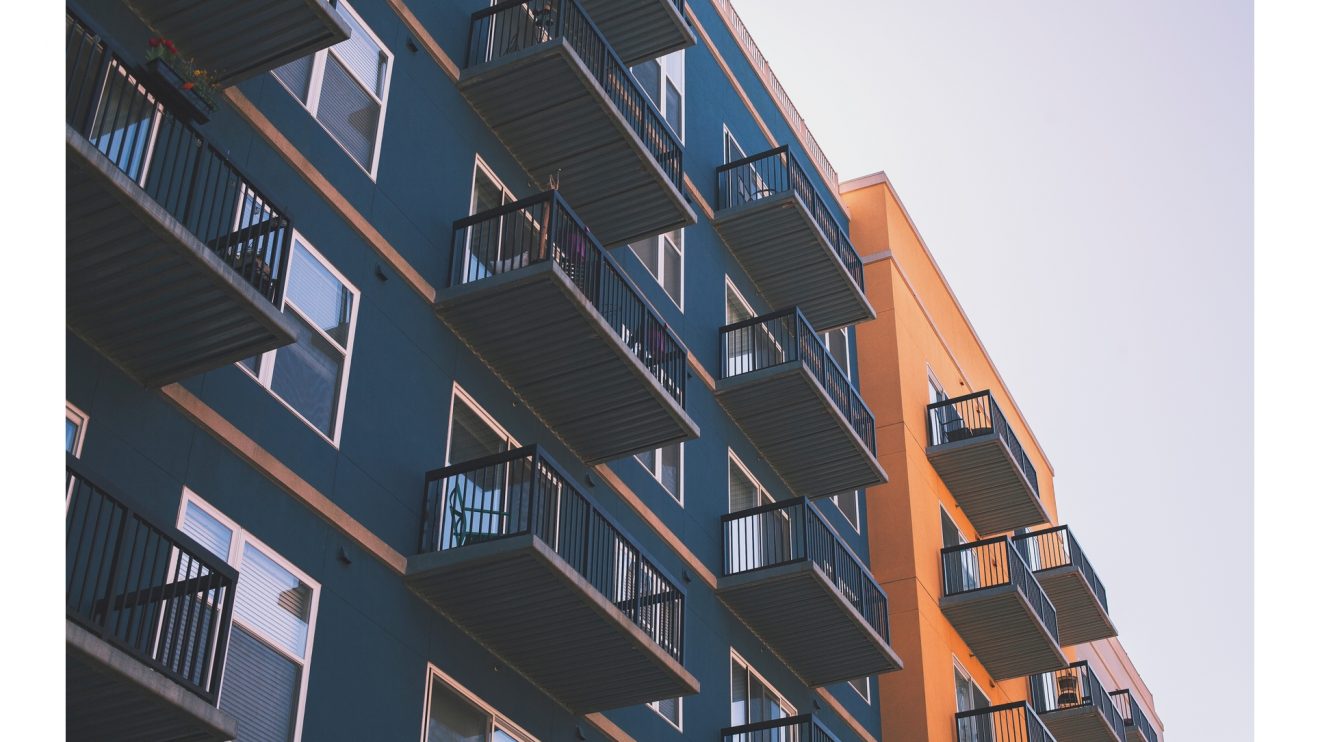 A growing initiative is challenging the often exploitative relationship between student tenants and their landlords. In the UK, student housing co-operatives have been borne from a shared frustration towards poor living conditions and a proactive desire to improve the housing situation currently facing students.

The current state of student housing

In 2018, cash-strapped students are arguably one of the most vulnerable demographics on the housing market. As a transient group with limited house-hunting experience, they are often targeted by rogue landlords who take advantage of first-time renters by unfairly withholding deposits and refusing to carry out repairs. From rodent infestations to thriving patches of damp, it’s rare for students to graduate without a few horror stories from their time in student housing. According to NUS research, a staggering 76% of students had issues with their privately rented accommodation in 2014, a statistic which can only have increased.

There is now a vicious cycle as students often respond to poorly maintained property and confrontational landlords with a lack of respect for their new homes. Despite the substandard condition of many properties, the cost of rent has recently soared which leaves students struggling to stretch their maintenance loans.

With universities accepting record numbers of students, it has become easier than ever for landlords to capitalise on the increasing demand for housing. In a nutshell, students are paying far too much for far too little.

For a growing number of students, however, this is no longer the case. Housing co-operatives aimed exclusively at students can offer a solution that values community and well-being over profit. While the NUS and local student union’s offer plenty of house-hunting advice, co-ops are demonstrating an exciting alternative to private landlords and discouraging students from settling for unsuitable accommodation.

So what is a housing co-operative?

Housing co-operatives are properties that are jointly owned and managed by their tenants which ultimately eliminates the need for an external landlord. They offer an affordable and sustainable housing model with a significantly lower cost of living. Instead of lining the pockets of landlords, any profit is used to make mortgage payments or reinvested into the upkeep of the property.

Co-operative living is also empowering for tenants as they can quickly identify issues and take responsibility for providing solutions. With student housing co-ops, in particular, there is a huge emphasis on personal growth and forging a community as tenants contribute their time to the group and learn valuable life skills.

Although the concept of co-operative living is nothing new, there are currently only 3 successful properties aimed at students in Edinburgh, Birmingham and Sheffield. One of the greatest success stories is the Edinburgh Student Housing Co-op (ESHC) which opened its doors in 2014.

ESHC’s founding members were inspired by the strong network of student housing co-operatives that they encountered when studying abroad in the United States. The 106 bed property is collectively managed by its tenants who only pay 70% of the average housing price in the Scottish capital.

Rent is capped at £305 per month, including the cost of utilities. The co-op has a democratic structure, organising itself with general meetings and regular working groups that focus on procedures, people, participation and place.

The emerging initiative is part of a broader campaign for the improved tenancy rights of students. Students for Co-operation, a national federation of student-run food, enterprise and housing co-ops, has the goal of establishing a large network of housing co-ops across the UK and planning is already underway for properties in Leeds, Nottingham and Glasgow.

Despite being only small fraction of a larger solution to combat the crisis of student housing, these co-operatives have the potential to play a huge role in meeting the critical need for affordable and comfortable homes.

Hopefully, the emergence of an alternative housing option will pressure existing landlords to improve their services and offer more attractive prices. Campaigning for rent control and improved tenancy rights is crucial moving forward but student housing co-operatives are providing a powerful example of successful, student-led change.

The Future Face Of The Sharing Economy
Water: How Do You Drink Yours?
Comment