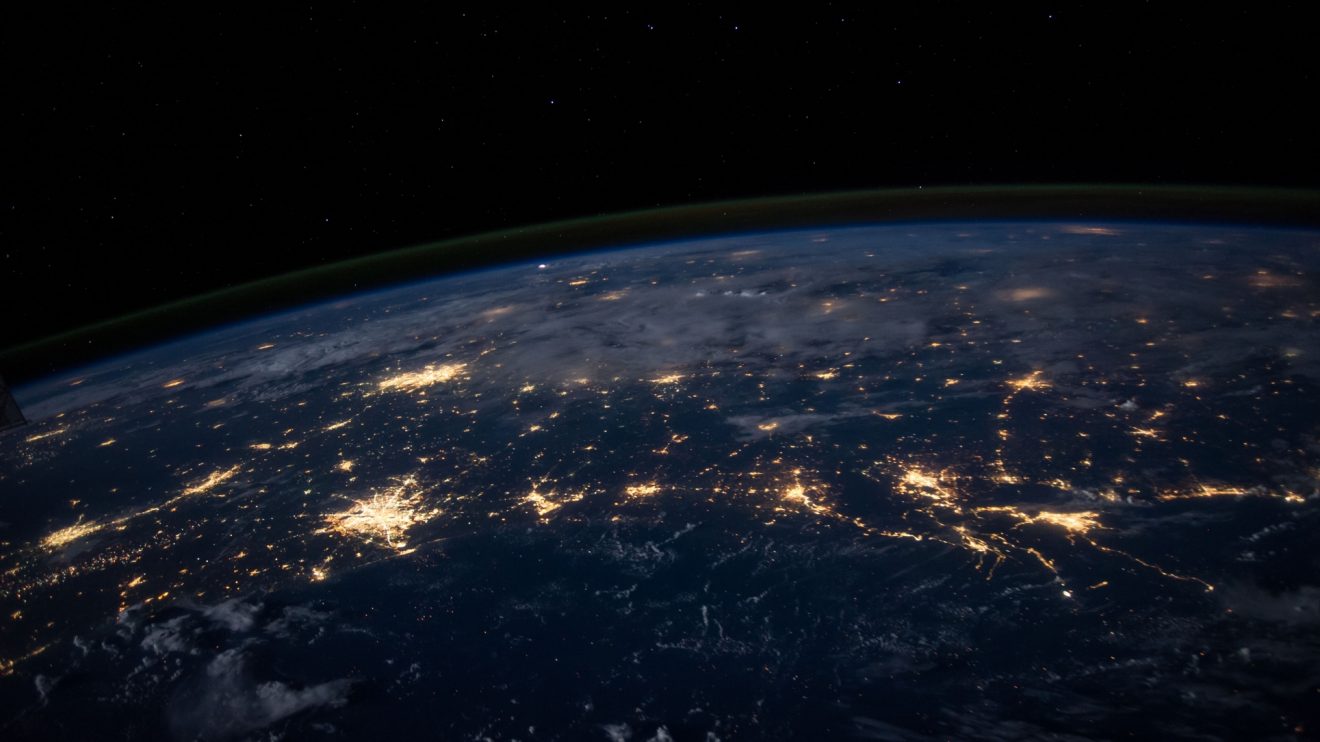 We were all warned by our parents never to talk to strangers on the internet. But we’re a decade or so on, and a one-third share in the backseat of an uberPOOL is a hot commodity. In Britain’s collective scrimp from one overpriced day to the next, we routinely jump at the opportunity to put our safety and wellbeing in the hands of faceless strangers summoned from the void.

In a long-overdue step towards eliminating racial bias among their user base, Airbnb recently blocked hosts from viewing guests’ profile pictures before confirmation of booking. Following in the footsteps of competitors elsewhere, the leading platform of the hospitality realm has finally come to the conclusion that, in a truly equal sharing economy, there is no place for profile pictures.

Concerns have arisen, however, that this measure further reduces the hosts’ already-limited autonomy to decide who they wish to welcome over their threshold. Such concerns are more than understandable, but it is safe to say that we have already permanently discredited photographs as a means of determining one another’s credibility. While our horrified parents were still struggling to get their heads around the concept of Tinder, we millennials hammered home the final nail in the coffin of our personal safety and invented catfishing.

By throwing words like ‘experience’ and ‘community’ around more than is frankly appropriate in relation to a simple taxi ride, online platforms have proven themselves more than adept at normalising the sharing concept in our daily routine. Your gateway might be a 2-4-1 pizza deal, but next thing you know, you’re advertising online for a like-minded individual interested in splitting the cost of a luxury hotel room with a panoramic view of Singapore. But in spite of this, the controversy surrounding Airbnb’s recent decision suggests that the sharing economy continues to be plagued by the ‘stranger danger’ warning of our childhood.

On the ground, this manifests as little more than the slight hesitation of those who are yet to jump on the bandwagon. Moreover, for those of us who are already hooked, the sharing economy is not so much a compromise as an irreversible lifestyle. Customer-oriented and disruptive in nature, it provides a strong framework for the competitive production of low-cost, high-quality services. But ignoring concerns over safety today could be detrimental to tomorrow’s dominant marketplace. Despite all its innovation, the sharing economy remains as vulnerable as any other market system to one variable in particular: the trust of the consumer.

The sprawling network of sharing platforms has grown so rapidly in the past decade that governments around the world are only just waking up to the enormity of the task of measuring it. Following in the footsteps of South Korea and, increasingly, China, the UK Government has already realised the futility of opposition. Sharing Economy UK was commissioned in 2015 with the goal of setting standards, aiding and generally acting as an advocate for the nation’s sharing network. But the sharing economy of the 21st century is a global phenomenon, and therefore requires global standards of security and accountability in order to grow effectively. In short, it needs to learn a lesson or two from the institutions it is rapidly displacing.

For now, it appears that the benefits outweigh the risks, and there is no doubt that we are rapidly coming to regard sharing platforms as akin to public services we don’t expect to pay for. But while existing rate and review systems might make us feel better about playing with fire, these easily-gamed processes are already inadequate in the absence of common standards and data comparison between platforms.

With collaboration and mutual respect at its core, the sharing mentality has the potential to be the millennials’ greatest gift to sustainable living. But unless these qualities are emphasised on every level, the future credibility of the sharing economy remains as ambiguous as a stranger’s profile picture. Despite its rapid normalisation in our daily routine, the sharing economy still has a long way to go in convincing us that normal, in fact, means safe.

Mitigating Climate Change One Meal At A Time
A Co-Operative Solution To The Student Housing Crisis?
Comment