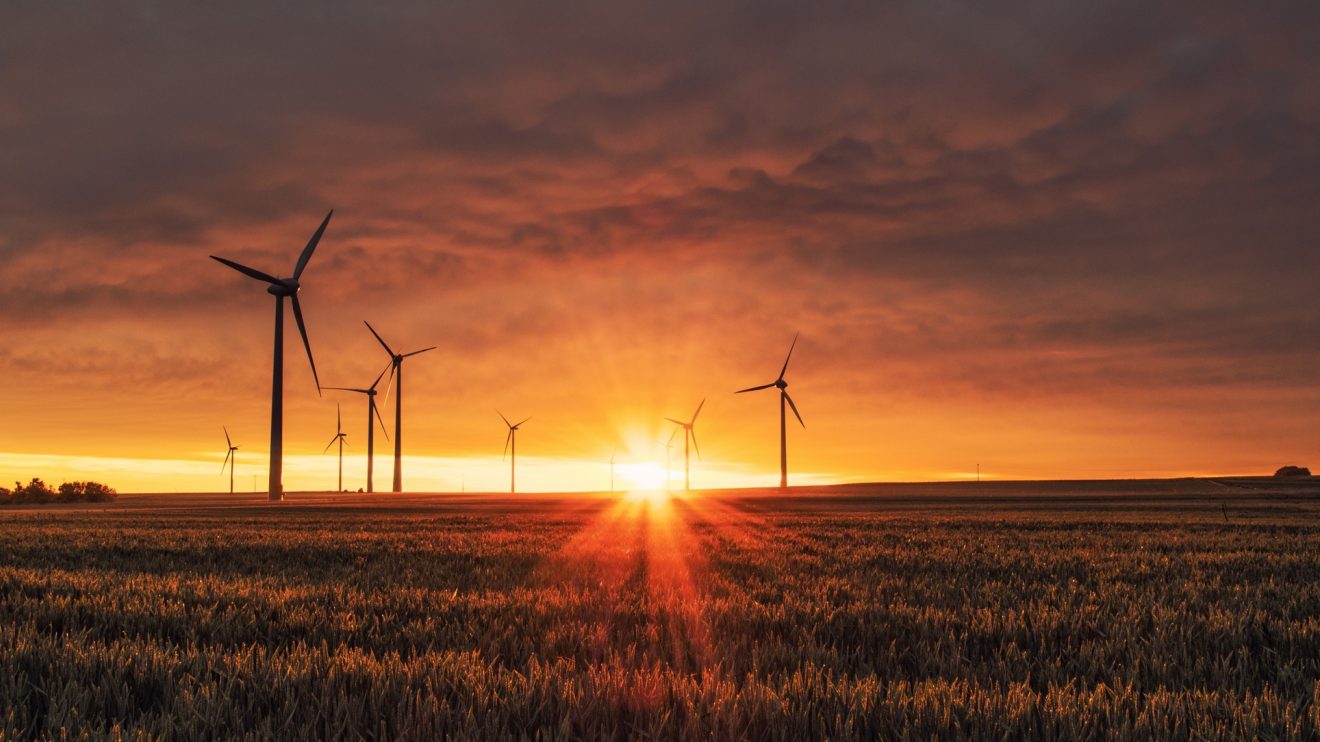 Let’s be honest, it’s very easy to feel despondent over the state of our planet. With the IPCC’s warning that we have just 12 years to drastically change our ways and damning indictments of company policies by environmental groups, it feels like we’re hurtling towards the post-apocalyptic hellfires at an alarming rate. Despite the pervasive doom and gloom in the media, there is ample evidence to show that the world has made real progress to combat environmental crises over the past decade. Here, we take a look at five areas of environmental progress:

The percentage of electricity generated from renewable sources has risen from 18.5% to 25% in the past decade with the majority of EU countries on track to meet their renewable energy targets by 2020. Whilst the UK now obtains almost a third of its energy from renewable sources, major props go to Iceland which is pushing 100%, making it the world leader in clean energy. The transition to renewables has also fuelled the employment market, with the green energy sector providing almost 10 million jobs.

The rise of veganism

Several publications have branded 2019 ‘The Year of the Vegan’, with an estimated 300,000 people taking up the Veganuary baton and pledging to avoid animal products for the first month of the year. Recent figures put the percentage of veggies/vegans in the UK at 12.5% with many more adopting a flexitarian diet and reducing their meat and dairy intake. Whilst it’s not necessary to completely eschew animal products to drastically cut greenhouse gas emissions, the EAT-Lancet Commission advises that switching to a more plant-based diet is a great way to reduce your ecological footprint.

Multinationals often get a bad rep when it comes to the environment but many are now making significant inroads. McDonalds famously abandoned styrofoam cups in 2012, whilst Coca-Cola launched its 100% plant-based ‘plastic’ bottle in 2015. On the fashion front, Nike leads the way, using more recycled polyester in its products than any of its industry competitors and aiming for zero waste by 2020. Even notorious fast fashion companies like H&M and Zara are embracing a greener way of thinking with both now offering eco-friendly clothing collections. Within the EU, the number of products sporting an Ecolabel has grown to over 72,000 since 2010 – an increase of 340%!

Environmental organisations campaign tirelessly to draw attention to the crises facing our planet. In the UK alone, this has resulted in the adoption of the 2008 Climate Change Act, the closure of Kingsnorth power station and a decision to phase out fossil fuels in Wales. Looking to Europe, the EU created a buzz last year when it banned bee-harming pesticides in response to calls for action to prevent further declines in bee numbers.

The fight against plastic

After oceanographer Charles Moore’s discovery of the ‘seventh continent’, a colossal mass of floating plastic debris in the North Pacific, the quest to reduce our waste has slowly gained momentum. Rwanda is very much the poster child for the war on plastic, implementing a complete ban on plastic bags way back in 2008. The UK’s significantly less radical plastic bag levy has nevertheless seen impressive results, reducing national consumption by 85% since its introduction. With the Ocean Cleanup launching its first system in September 2018, the Great Pacific Garbage Patch may in time also find itself confined to the rubbish bin of history.

As individuals, we may feel that our contribution to saving the planet has little to no impact, but it’s simply not the case. By making gradual changes to our lifestyles and supporting green policies, we can create a trickle-down effect that will eventually force governments and big businesses to take action. The climate crisis may well be one of the biggest challenges that humanity has ever faced, but there’s still time for us to make a difference to our planet’s future.