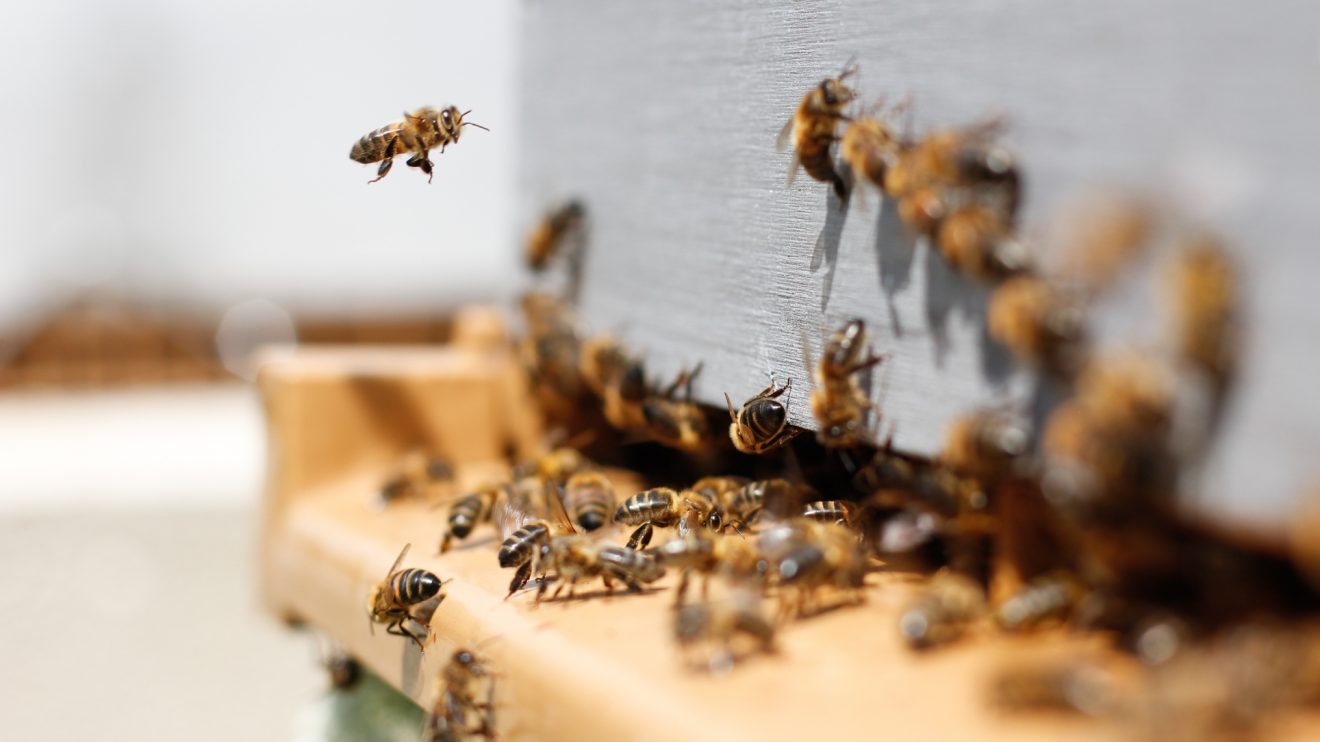 Yes, the Oscar-winning actor we all know and love recently converted his 124-acre Mississippi-based ranch into a bee sanctuary in a bid to help maintain the insect’s population. And the best part? The actor has no interest in harvesting their honey. Instead, Freeman is growing bee-friendly lavender and magnolia trees to provide the hard-working insects with a feast of pollen and nectar throughout the year, allowing them to live in their natural habitat.

The actor first began keeping bees in 2014 and has since expanded his sanctuary with the addition of 26 beehives from an Arkansas farm. Freeman opened up about being a beekeeper and the importance of saving the insects in a 2014 stint on The Tonight Show Starring Jimmy Fallon.

He told host Jimmy Fallon: “There’s a concerted effort to bring bees back onto the planet,” adding that his ranch includes “acres and acres of clover, we’re planting stuff like lavender, I’ve got like, maybe 140 magnolia trees, big blossoms.”

Freeman commented: “We do not realise that they are the foundation, I think, of the growth of the planet, the vegetation… I have so many flowering things and I have a gardener too.”

The Million Dollar Baby star added that he does not wear a bee suit when feeding the insects, but instead simply relies on ‘resonating’ with the bees – a mantra he learned from a Jordanian beekeeper friend – to avoid getting stung.

“I feed them sugar and water. You give them two parts sugar and one part water and put them in a feeder and put it into the hive. And what I’ve discovered is that I don’t have to put on a bee suit or anything to feed them”.

“They haven’t stung me yet, because right now I’m not trying to harvest honey or anything, I’m just feeding them… I think they understand, “Hey, don’t bother this guy, he’s got sugar water here.”

But, Freeman is not the only celebrity to have discovered the art of beekeeping for themselves. Nicole Richie, Leonardo DiCaprio and Michelle Obama are amongst the celebrities to fight the loss of bees.

While, Michelle Obama does not keep bees herself (former White House carpenter Charlie Brandt was put in charge of the 70,000-bee hive at the estate), she was the driving force behind the introduction of the first bee hive to the White House in 2009. Today, the estate’s South Lawn hive alone produces an impressive 225 tonnes of honey per year!

However, beekeeping isn’t just reserved for celebrities. Here are a few things every one of us can do to help the diligent honey collectors successfully pollinate our food crops:

You can always donate to a local beekeeper or become a beekeeper yourself by taking an ‘Introduction to Beekeeping’ course with the BBKA. The organization is also accepting donations as it looks to set up its own apiary to help educate people about the environment and pollinators.