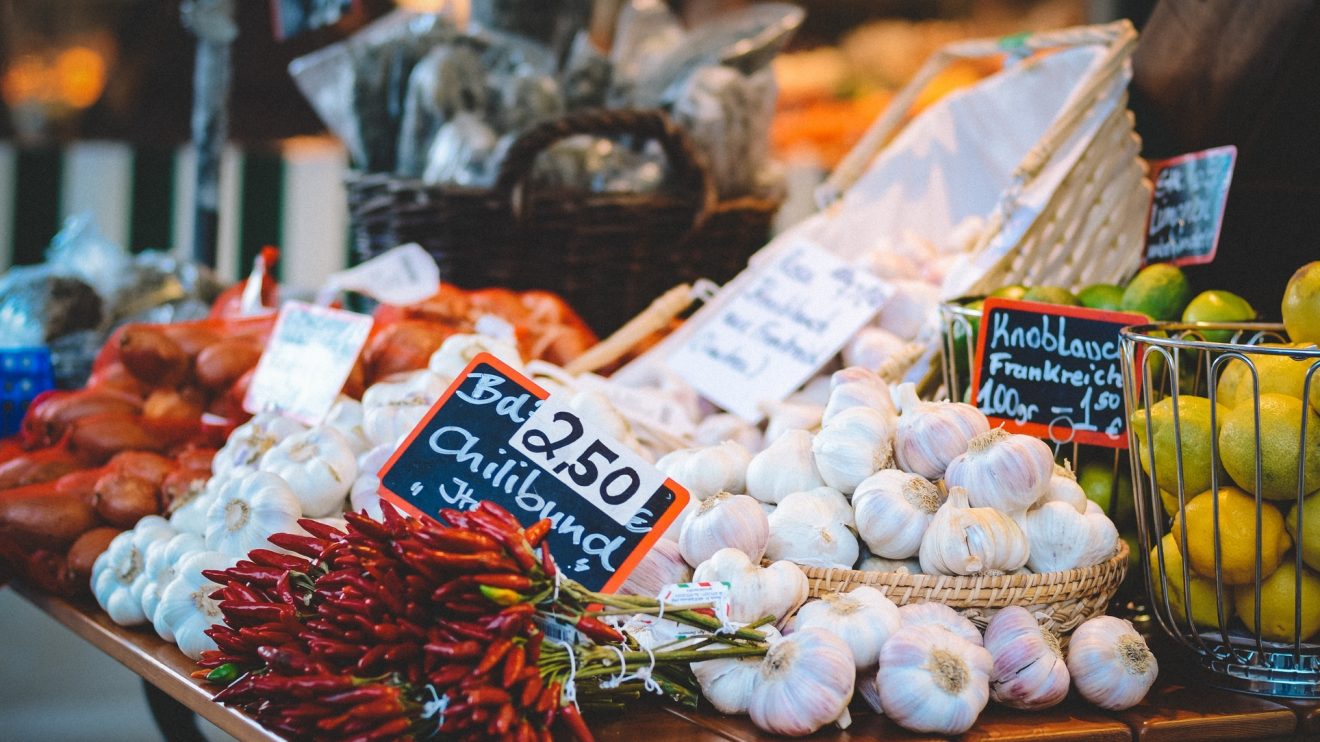 Let’s face it, everywhere you go, you are most likely to be faced with many ways to improve your diet and be healthier. Whether you are sitting in the doctors waiting room, hitting the gym or out shopping for food and groceries, there are always leaflets, catalogues and advertisements encouraging people to eat healthily and adopt healthier habits, therefore, there is a huge supply and demand in this type of industry. For instance, the global health and wellness food market are estimated to be worth a whopping 280 billion dollars by 2022 with health foods being the largest share in the market. However, this is where organic food comes in. Organic food is a prominent factor influencing the health food sector in the health and wellness food market, but what makes organic food so appealing? So how has organic food played such an influential factor in a multi-billion dollar market? Plus, what makes it so appealing to the general public?

What Makes Organic Food so Appealing to the General Public?

Processed foods are generally known as foods that are chemically treated. A large majority of grown produce such as fruits and vegetables that are sold in local supermarkets are chemically treated fall under this category. However, due to the bad press that chemically treated and processed food has received, it has cultivated a “Natural is best!” mentality when it comes to food. This is what makes organic food appealing to the general public, people often view purchasing organic food as the cream of the crop of natural foods (almost literally!). Plus, consuming food in its most natural form and reaping all of the health benefits sounds ideal right? But is this really true?

How is Organic Produce Grown?

As discussed in the media, there are many pros when it comes to organic farming and produces. However, there are also some cons and misconceptions. Here are pros and cons to help you decide on whether shopping for organic produce is worth the extra cost!

Yes, it is a no brainer! Organic food often costs a lot more compared to non-organic products. Plus, this may be an issue for a lot of consumers and will be hard on your wallets.

As you know now if you want to completely avoid the use of pesticides, organic is not the way to go as pesticides are also used in organic food production. Although the chemical properties may differ from conventional pesticide use, it is still a necessary process in organic farming.

Organic farmers often harvest smaller crops and less harvest in contrast to conventionally produced food on a mass scale. This can cause various issues such as price inflation, this occurs due to the livelihood that farmers have to make on limited production. Also, this can cause environmental strain.

Previous studies have shown that some organic products are more likely to damage the environment during production. For instance products such as organic pork, cereals and milk require more land per unit of produce due to greenhouse gas emissions. This may be a problem as organic farmers space resources are limited furthermore, in some cases, organic farming is not as environmentally friendly as people think.

Due to the toxic nature of chemical pesticides used, all produce is free from any potentially dangerous and harmful pests which can kill crops and reduce food quality.

This can result in pesticide poisoning from pesticide residue due to the toxic nature of the chemicals found in pesticides.

Due to the fact that organic farming takes specific skills and are grown in a certain way, compared to mass-produced food, conventionally grown food will be grown with less care and special attention. Also, this will result in lower antioxidant levels, therefore, affecting taste and aroma.

Mass food production can also be environmentally damaging. For example, in many cases, the CO2 and greenhouse emissions are given off during mass produced food also outweighs the benefits from the amount of land it is grown on. Also, this is more likely to happen during mass production since too many products are grown and produced to be able to balance out the efficiency through using more land.

The Final Verdict: What Should you opt for?

Whether you want to turn to organic or conventionally produced food is subjective and dependant on your priorities. For instance, if you are looking for something that is cost-effective and 100% free from pests, conventionally grown produce is a great option to opt for. Whereas if you are looking for quality and less harmful chemicals used, organic produce is ideal. However, a good balance between both types is ideal for the environment as they counteract each other’s pros and cons and create a more stable equilibrium for this planet. If we all exclusively stuck to organic farming, food would run out fast due to limited crops and the environmental strain. It would be just as detrimental to our planet as choosing to stick exclusively to chemical treating and mass production. So, if you are still indecisive, do not fret! Indecisiveness is not such a bad thing after all and variety really is the spice of life. If you really are environmentally conscious, opting for both methods is a great start.