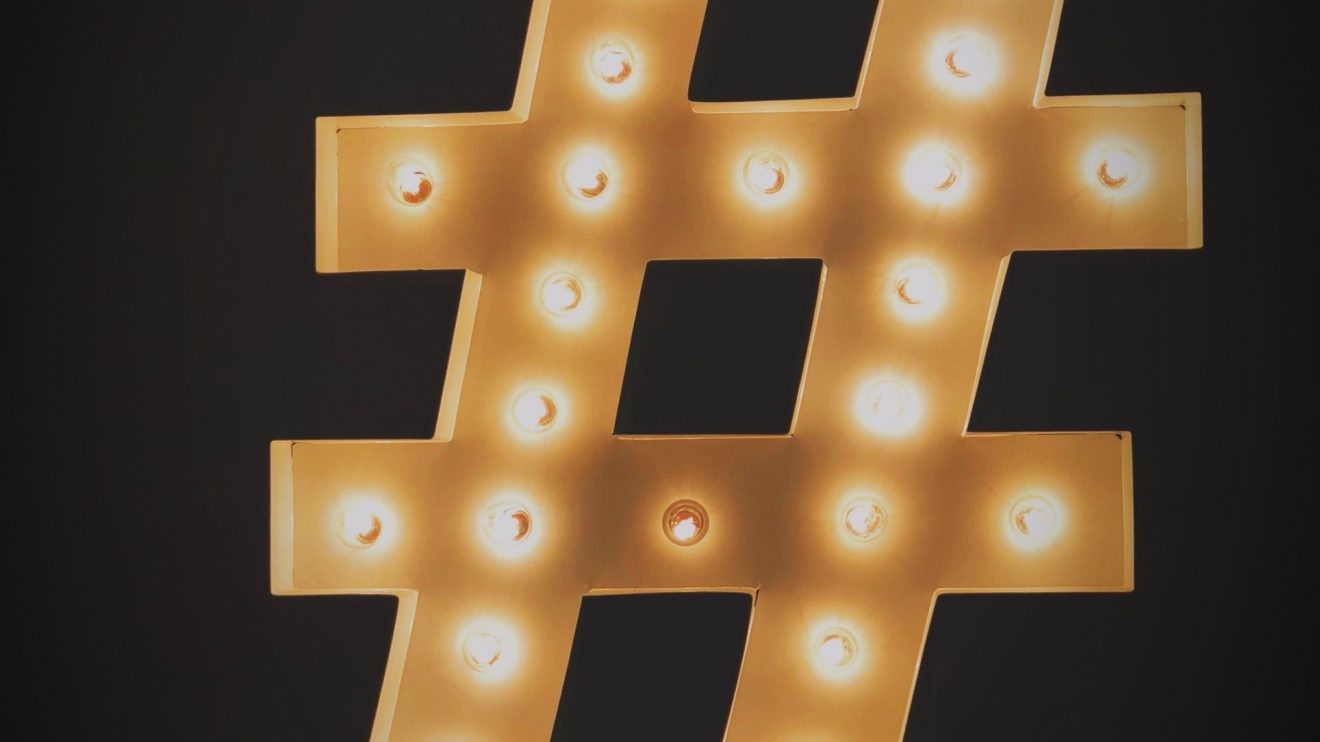 Even those that haven’t see the recent Netflix Fyre documentary have heard about the crazy spectacle. A comical tale of a guy who sells tickets for a fictional festival to a bunch of rich kids, only for them to arrive and discover that instead of luxury celeb-clad parties, they are stuck on a desolate Bahamas’ island with cheese slices and bread for lunch. Contrary to Instagram advertising, there wasn’t a yacht, model or musician in sight.

It’s a story that depicts the era we live in – deception as a direct result of the power and influence of social media. But it does beg the question, how many of us have fallen for fake news at the hands of social media and the influencers who use it?

Social media influencers have millions of dedicated followers which is ultimately down to their so-called connection with them. However, it is an artificial connection created by our need to feel close to what we aspire to be. The truth is, influencers will plug pretty much anything that matches their brand and will fail to look into the ‘toxicity’ of their social media accounts. To them, it’s a job. Albeit a glamorous job, but a job nonetheless. And likewise, it’s the job of other people to monitor what kind of things they’re advertising.

After the Fyre documentary was released, the UK government issued a press release stating new concerns around Instagram advertising. The Competition and Markets Authority (CMA) has gained formal commitments from 16 Instagram influencers and celebrities saying that they will disclose whether or not they have been paid to advertise products with #ad. But do these ‘celebrities’ genuinely care about misleading their followers or do they just want to stay on the good side of the law – I think it’s the latter! Now they have to post #ad under all of their paid for posts but some smaller influencers put on the hashtag for posts that they haven’t been paid for to look more popular and professional. Doesn’t this highlight how it’s just another status symbol.

Influencers make money by promoting products created by companies who pay them to do so. But, while people who create advertisements across all other media have the Advertising Standards Authority (ASA) rules to adhere to, influencers, up until now, have had nothing.

In 2018 there were over 100 complaints made against influencers for not following advertising rules. Flat tummy teas are regularly advertised by pretty much every female celebrity/ influencer out there. But how many have you seen detailing the dangerous side effects? How much research are they really putting into these products before they promote them? I doubt that Bella Hadid, Emily Ratajkowski, Kendall Jenner and many others thought to investigate Fyre Festival before plastering it over their Instagram accounts.

Instagram distorts reality because even though we all know it isn’t real, we can’t help but buy into the possibility that it is, and us too can look like our favourite social media influencers. So if you’re wondering how the Fyre Festival catastrophe could happen. It’s been happening, it still happens and despite #ad it will probably continue to do so.