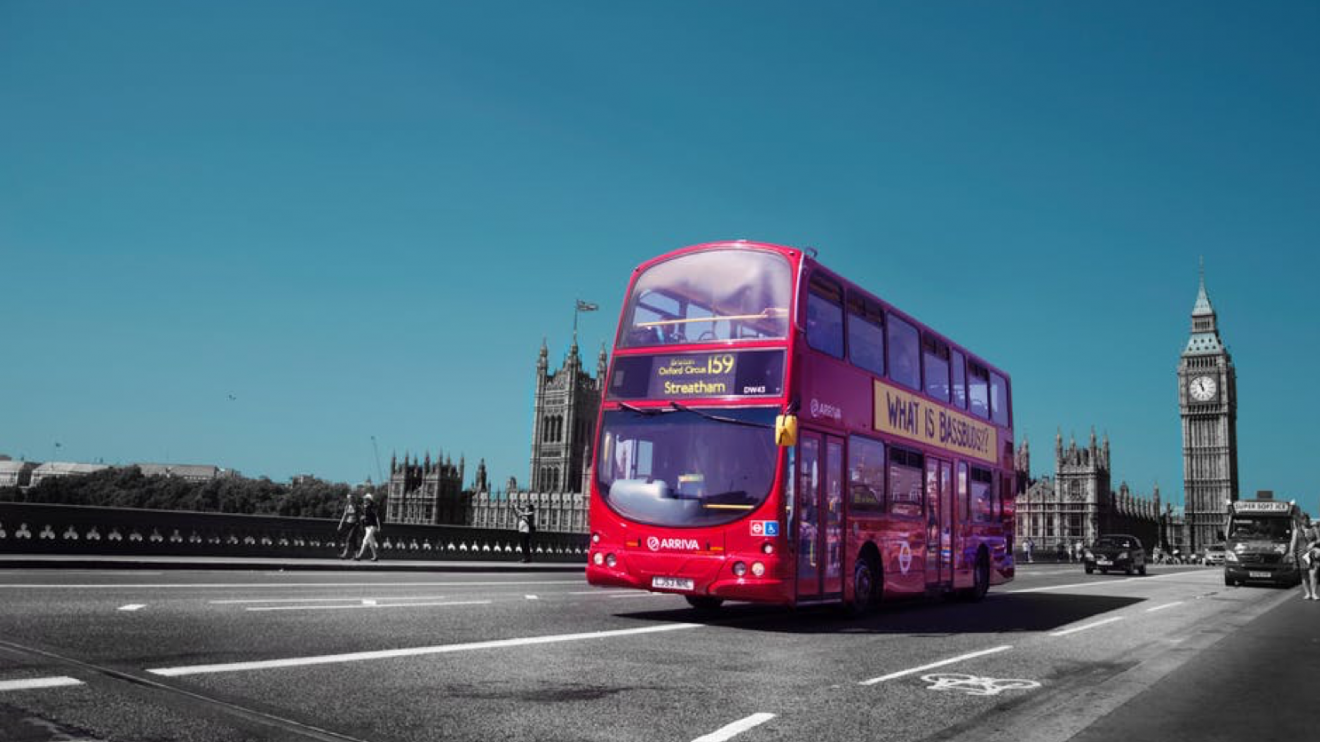 Free public transport might sound like a fantasy in the UK, but in many European towns and cities it’s been a reality for several years. One of the largest cases is Tallinn, Estonia’s capital, which has offered free transport for residents since 2013, but examples can be found across the continent, from the French commune of Aubagne to the Polish town of Lubin.

Now Luxembourg is getting in on the action, with plans to become the first country in the world to abolish all public transport fares for everyone. Starting from 2019, trains, buses and trams will all be made available, in the hope of improving the environment and easing congestion.

The tiny landlocked country may only hold 600,000 citizens, but that figure swells by up to a third when including commuters from France, Germany and Belgium. Luxembourg City, the capital, is known to get even busier, with the local population regularly quadrupling on work days.

What these destinations have in common when they attempt to get rid of bus, train and tram fees is not money, but size. That Luxembourg will soon be the largest country in the world to do so speaks volumes. So could a larger nation follow in its footsteps? Could Britain make public transport free?

Currently, the UK spends around over £20 billion every year on public transport. Asking every single Brit to pay an extra £300 a year to cover this, regardless of how much they plan on using their local trains and buses, would be political suicide.

And that doesn’t even cover the wages of every bus driver, train conductor and ticket inspector, or the lack of investment needed to deal with the sudden rush of people abandoning their cars to hop on public transport. The Independent’s Travel Correspondent, Simon Calder, makes the valid point that the often-extortionate rail fees commuters are forced to pay are often what allows them onto the train in the first place.

Anyone who’s ever worked in London is well aware of what it’s like to have to fight your way onto the Underground. I used to take the Docklands Light Railway (essentially a tram) from my flat on the Eastern edge of London’s Zone 2 into the centre of the city, and on most days the doors would slide open to reveal an insurmountable sea of people.

Now imagine that, not just in London, but in Manchester, Leeds, Bristol, Glasgow, Birmingham and so on. Think of all the smaller towns too, which would be less affected but find it even more difficult than the cities just mentioned to earn back the lost revenue.

Luxembourg generally doesn’t suffer from the same problems Britain does and that’s the largest reason why they feel able to experiment with free public transport. There is little room for political extremism, with moderate parties ruling alone or in coalitions that actually work well together. Populism has little place in the country, economic growth is expected to remain well above the European average and average salaries are some of the highest in the world. What’s more, most of their public transport is already heavily subsidised – according to Calder, for every euro spent on tickets, taxpayers add almost €30.

As industrialised democracies go, Luxembourg is almost in a league of its own, and copying its ideas would be practically impossible for most larger countries, with the possible exception of the Nordic nations. But Britain wouldn’t have to go quite so far to improve the lives of those who use its public transport.

Austerity not the answer

Ticketless travel on weekends would be worth trialling, especially in cities, as would Labour’s plan to give under-25s bus passes. On top of that, free buses are already available in Manchester city centre, linking the two main train stations, Deansgate, the Northern Quarter and East Salford, and similar services could surely run in other large cities.

All these ideas would cost money, and probably quite a bit, but depending on how much they could be worth it. Spending money isn’t automatically a bad idea – the Ministry of Defence and the NHS have a combined budget of well over £150 billion, which funnily enough is two-and-a-half times the total GDP of the Grand Duchy of Luxembourg. Some things are worth investing in for a better quality of life, and public transport is definitely one of them.

Luxembourg’s lofty aims may be out of reach, but there’s plenty of room for improvement in the world’s sixth largest economy.