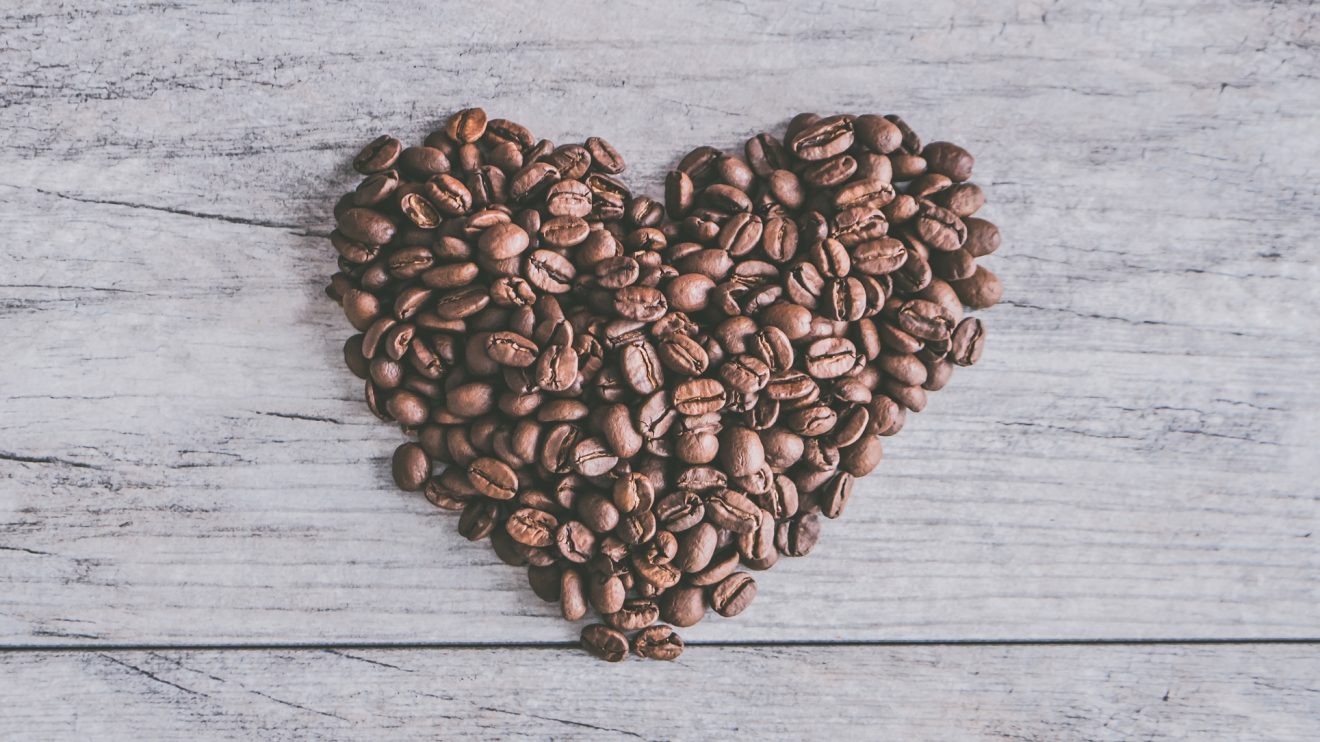 Coffee is one of the most popular drinks worldwide, with the International Coffee Organization reporting that the European Union alone imported 82,673,000 60kg bags of it in the year to September 2018. The varieties currently grown can be traced back to the Ethiopian plateau, but it was on the Arabian peninsula that cultivation and trade truly began, with plants being grown in Yemen by the 15th century. Coffee houses in the Near East became an integral part of local culture, while the introduction of the drink to Europe in the 17th century led to it replacing beer and wine as the breakfast beverages of choice.

In June 2016 coffee became one of the few substances to be removed from the World Health Organisation’s list of possible carcinogens, with the WHO stating that it may actually have a protective effect against certain cancers. Studies have shown that moderate consumption (three to four cups per day) can reduce the risk of cardiovascular disease, type 2 diabetes, Parkinson’s disease, uterine and liver cancer, cirrhosis, and gout. The mechanisms of this are unknown, although a significant amount of research is carried out into the risks and benefits of coffee consumption.

Fairtrade coffee is not a novel idea, and many readers will automatically choose it. With the majority of its production being in the developing world, and there being plenty of opportunities for the exploitation of workers, well-meaning consumers will and do opt for brands who can show that they treat farmers and farm workers fairly. Within the industry, there are individual coffee brands and initiatives that are working to help growers and staff over and above the levels set by Fairtrade assurance.

With a vision of “a world in which all women are protected from the threat of cervical cancer by timely and high-quality prevention services” Grounds for Health has been working in Latin America and Africa since 1996, liaising with coffee cooperatives and local health organisations to create sustainable cervical cancer prevention programmes. The charity has screened 100,886 women, treated 7,851, and has enabled over 400 healthcare providers to access clinical training.

This work is funded by over 250 different donors from the coffee supply chain; a positive example of an industry working to solve a problem that disproportionately affects its workforce, simply by being 70% female and mostly in rural areas where screening and treatment services are rarely adequate. As a result cervical cancer kills more women in the developing world than any other cancer; and it is a disease that is largely curable if caught early. To ensure fast action and to avoid women having to make follow-up appointments the organisation has a Single Visit Approach where pre-cancerous cells can be detected and cryotherapy treatment can often be administered on the same day.

In the Ixil region of Guatemala over 90% of people live in poverty, a figure which has been attributed to a change from subsistence agriculture to growing cash crops of coffee. The Coffee Trust works with producers and their families in the region, through a system of farmer-to-farmer education and sustainable micro- credit schemes. The charity describes itself as giving farmers the tools to shape their own futures, “our comprehensive, integrated approach to development helps them as they empower themselves to choose their own future based on their priorities, values, and culture.”

A system of farmer-to-farmer education allows messages to be passed within a community and gives the growers ownership of ideas. They also continue to work with each other after the programme is officially over, which keeps the work going. A micro credit programme has worked with nearly 2000 women, and after 75% of the coffee crop was lost to the roya fungus production was nearly doubled through the work of the charity. Further work assists communities to become economically independent through setting up small businesses, which means that their incomes can be stabilised even when the volatile coffee market sees prices fluctuate.

For those wanting to make a difference directly with every cup they drink, Vega Coffee may be the answer. Offering a coffee subscription scheme with worldwide distribution, Vega sources coffee directly from farmers in Nicaragua who farm without agrochemical inputs. Three farmer co-ops grow a range of coffee varieties and individual producers are invited to the roastery to learn about the downstream supply chain. The roastery is managed by five women who have received intensive training from Vega, and their team has now expanded to 20 people. As the roasters are also farmers a larger amount of the value is kept by the primary producers, ensuring a better income and better opportunities for Nicaraguan coffee growers. The nature of the company means that coffee drinkers can help work towards positive change while receiving the coffee of their choice direct to their door.

Coletti Coffee sells a range of percolators, mugs, and coffee grinding equipment with 100% of the profit going to charity. Their cause is helping women and girls rescued from sex trafficking, with funds raised also being used to generate jobs that alleviate physical, social, and spiritual poverty. As the website links customers to their Amazon account you can also buy through Amazon Smile, thus making an additional charitable donation.

Coffee is an integral part of many people’s every day. Its production relies on the labour of people working in some of the poorest regions of the world and is susceptible to exploitation. As a result, choosing to buy sustainable coffee brands or to support initiatives that help workers and their families is a way to make each cup just a little easier to drink.

Electric Flying With EasyJet
After Luxembourg Plans To Make Public Transport Free, Could Britain Do The Same?
Comment