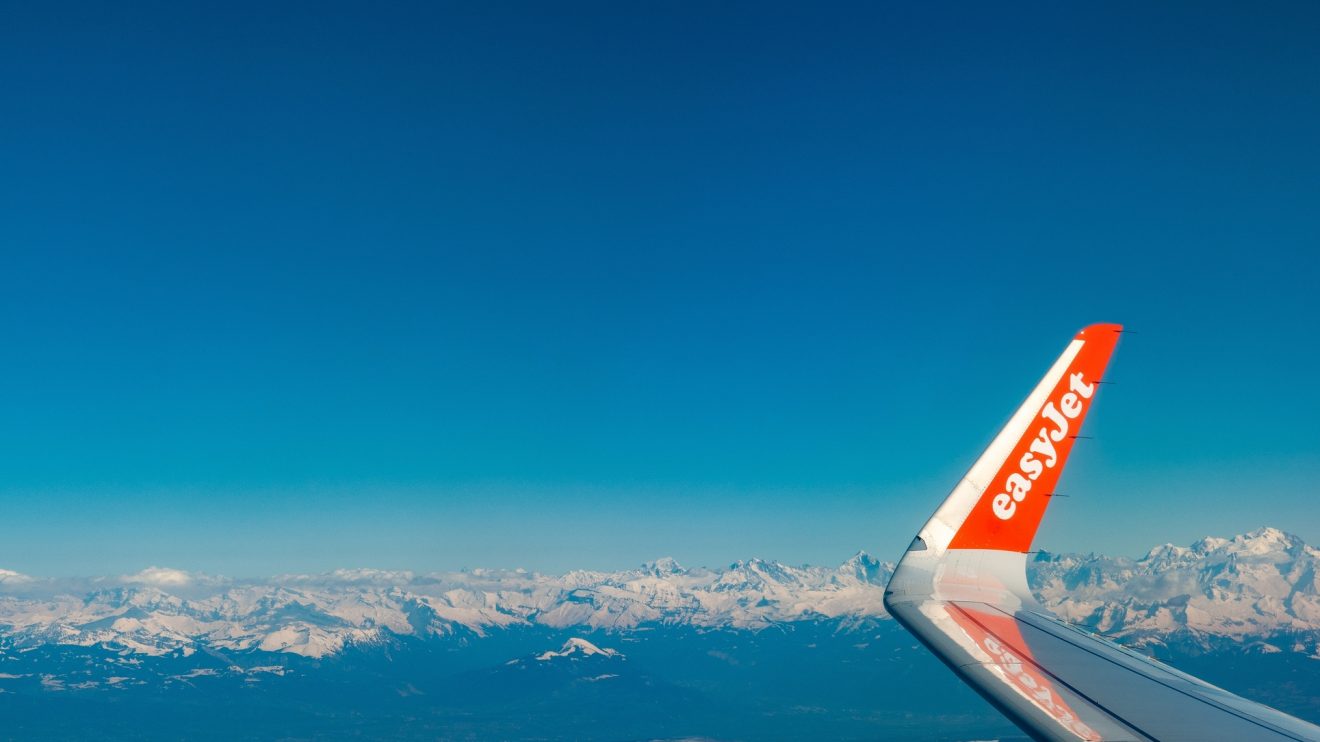 EasyJet is known for its bright orange branding as much as its budget priced flights. But now EasyJet is going green. The travel giant has announced that it has partnered with US firm Wright Electric to develop electric powered planes.

Wright Electric has already built an electric battery powered two seater plane and have now set their sights, in conjunction with EasyJet, on developing a battery-powered commercial aircraft. The planned battery-powered aircraft will have a range of 335 miles, which will allow it to cover the most popular routes such as London to Paris, Brussels, Amsterdam, Cologne, Glasgow and Edinburgh – journeys that cover about a fifth of all passengers that fly EasyJet.

The batteries, if successful, would then replace the petroleum currently used by EasyJet’s fleet of short-haul aircraft, such as its Airbus A319-100.

The Airbus A319-100, one type of plane used by EasyJet, uses 2.95 litres of fuel per passenger per 100km. To put that into perspective, flying one person from Luton to Charles de Gaulle airport in Paris works out at roughly 10 litres. Multiply that by the number of passengers on an average flight and that is a significant fuel saving.

If the technology proves to be successful it would lead to a significant reduction in the amount of fuel being burned in the air and on the ground, a big cut in emissions, cheaper plane production costs and much quieter aircraft.

Combined with significant savings in regards to the ever rising cost of fuel, the switch to electric planes creates the opportunity for the airline giant to be one of the leading companies in greener aviation, giving it access to a fresh market of environmentally conscious travellers.

The switch to electric won’t be a quick one though, with the US firm stating that they are working to have an operational single aisle, short-haul commercial plane, with the capacity to carry at least 120 passengers operational within a decade.

Much like the automotive industries development of electric vehicles, the change won’t be just about the technology. After all, how long did it take before electric cars were commonplace on the roads? Before they were trusted by public perception? And how much time was spent before that prototyping and developing the technology before it went to market?

The plans for electric planes will no doubt build on the trust that the successful deployment of electric cars has earnt, moving us towards the biggest technological change the aviation industry will have undergone in many years.

The Fall Of Fast Fashion: Toxic Beauty And The Price We Really Pay
Coffee Companies That Give Back
Comment