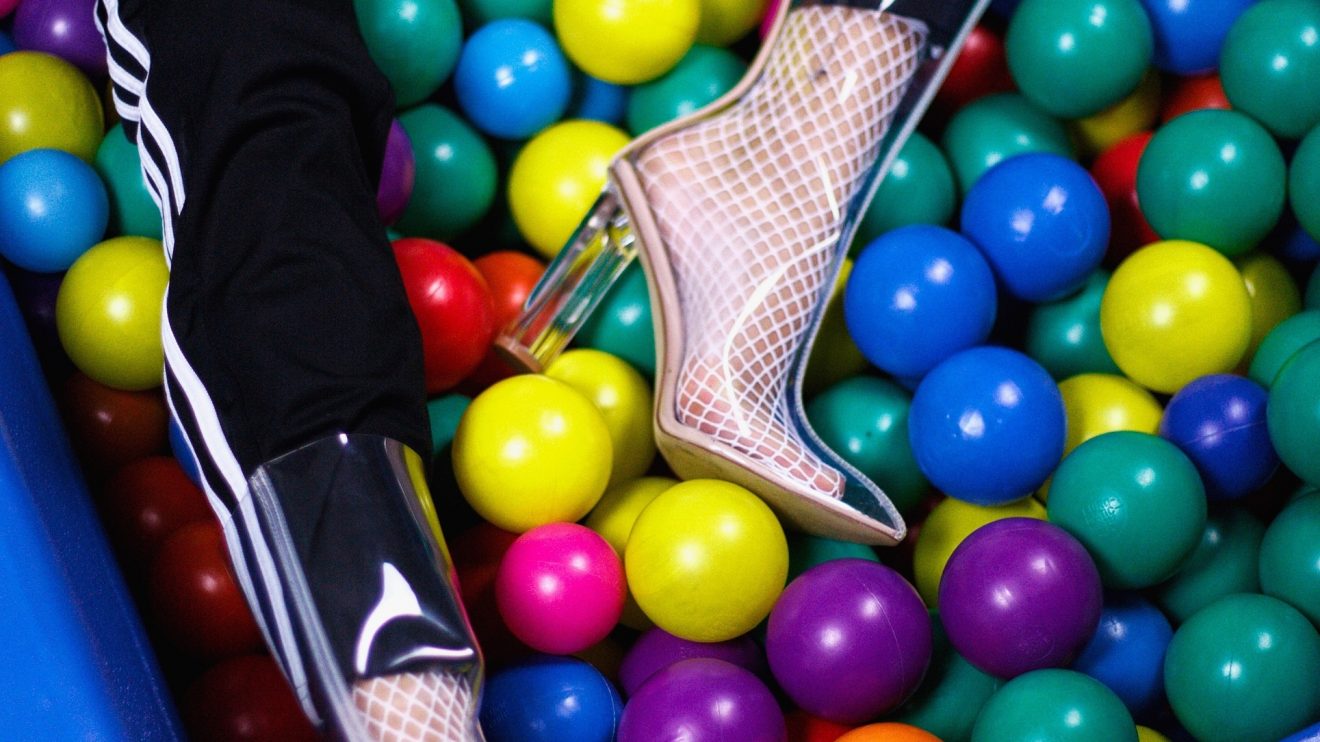 On April 24th, 2013, at roughly 8:57 in the morning, the Rana Plaza building in Dhaka, Bangladesh, collapsed, killing 1,134 garment workers and injuring more than 2,500. These garment workers made clothes for the brands that adorn most major high streets in Europe and the US: Mango, Primark, Walmart, Benetton, Monsoon and Matalan. Following this disaster, there was a call for the world to wake up to the business of fast fashion: that it isn’t actually cheap, and someone, somewhere, is paying for it.

Consider the findings of H&M’s quarterly report published in 2018: it had created roughly $4.3 billion worth of unsold clothes. Consider also the fact that over the past five years, Burberry has burnt roughly £90 million in stock, from clothes and handbags to perfume and shoes, in order to guard against counterfeiting. In the UK alone, 300,000 tonnes of clothing are sent to landfills on a yearly basis. According to McKinsey and Company, over 100 billion garments are now produced annually: ‘Thanks to falling costs, streamlined operations, and rising consumer spending, clothing production doubled from 2000 to 2014, and the number of garments purchased each year by the average consumer increased by 60 percent.’

When we look at these figures, it is no surprise that the fashion industry is thought to be one of the most environmentally damaging globally. It is the profit-oriented business models of these ‘fast fashion’ companies, coupled with an insatiable desire for new things, that has led the fashion industry to become so toxic. The throwaway mentality and disposable nature of our purchases mean that consumers are also getting caught up in this endless cycle, where our clothes are likely to spend more time in the landfill than in the wardrobe.

While these figures and events may be cause for despair, it also appears that work is being done to counteract these developments. On December 10th, 2018, at the climate talks in Katowice, Poland, Stella McCartney launched her United Nations Fashion Industry Charter for Climate Action. In the charter, targets in relation to the reduction of waste, pollution and deforestation as well as increasing sustainability and more ethically produced garments were introduced to a captive audience of more than forty industry professionals. By signing the charter,  brands are committing to reporting on and reducing their annual greenhouse gas emissions by 30% by 2030. According to McCartney: ‘We really don’t have long now, to change things. But I honestly believe it’s doable. What is essential is for the big players in the industry to come along with me. We can only fix this mess if we work together.’ Already, over twenty major fashion companies have signed the charter.

Following the Rana Plaza disaster in Bangladesh, the plight of underpaid, overworked and maltreated garment workers was exposed. The Alliance for Bangladesh Worker Safety was established after the collapse. It consists of twenty-eight retailers as well as stakeholders, policymakers and the US and Bangladeshi government. The governments are working together on the Bangladesh Worker Safety Initiative, which focuses on building inspections, worker empowerment and worker training. According to the alliance, ‘stakeholders from across the industry came together to bring about a sea change in factory safety in Bangladesh. Today, millions of men and women who make a living in Bangladesh’s garment industry work in factories that meet international safety standards. They have been trained to protect themselves in case of an emergency. And they have tools to bring immediate attention to safety concerns.’ While garment workers in countries such as Cambodia, Myanmar and Pakistan are still working under conditions that leave a lot to be desired, change is coming, albeit slowly. In February of 2018, 70,000 consumers signed a petition urging brands such as Primark and Urban Outfitters to become more transparent in their supply chain. Primark has since published a list of all of the suppliers it sources clothes from.

With greater transparency comes greater knowledge, which means that consumers are becoming more educated on where their clothes are coming from, and at what price. According to the market research firm, Mintel, nearly half of customers now prefer to buy clothing from companies who are committed to environmental sustainability. For those under twenty-four, this figure rises to 60%. Mike Barry, director of sustainable business at Marks & Spencer, claims that ‘Every business leader in the fashion industry knows that clothing will have the same level of questioning and challenging that food has had for years.’

It has never been easier to be ethical in our fashion choices, and brands who are promoting the cause for more than just that ‘halo effect’ have never been more prevalent. Think of Patagonia, an industry leader in environmental and social responsibility, as well as the go-to for outdoor gear, who trumped President Trump’s biggest corporation tax cut in US history and donated their $10 million in federal tax savings to the causes most committed to our planet. Think also of the Swedish company Nudie Jeans, who make their jeans from 100% organic cotton, will recycle your old jeans for a 20% discount off your next pair and are completely transparent about their supply chains and code of conduct.

According to Bunny McDiarmid, executive director of Greenpeace International and spearhead of Greenpeace’s Detox My Fashion campaign, ‘With our climate heating, waste mountains growing and microplastic fibre pollution from synthetic clothing spreading in our oceans, every person must reject the status quo and push for a better future. It’s now time for a new impossible – a paradigm shift towards forward-thinking business models in line with planetary boundaries.’ So, while work is being done, we must propel this movement on and demand more from the brands who we know can do more. That means a whole lot of questions, research and commitment to the causes we care about in order to ensure a brighter and more sustainable future, for everyone.