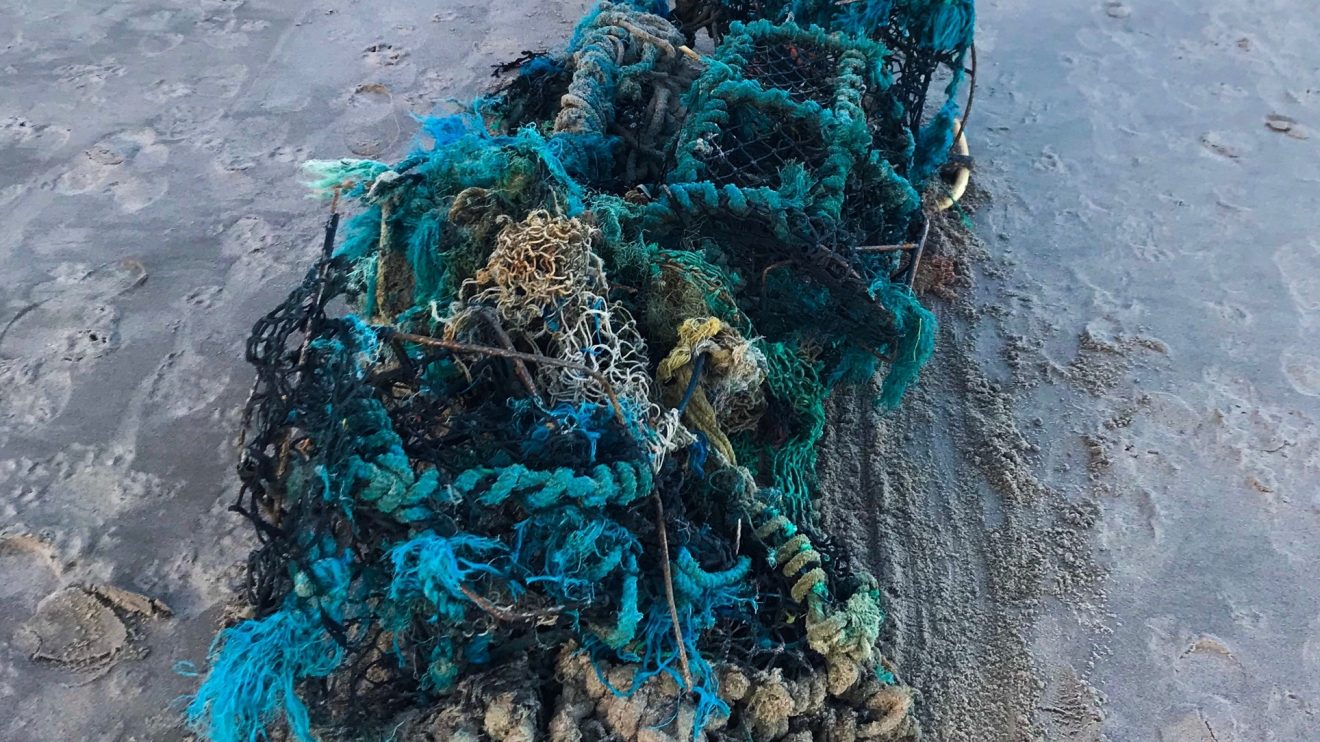 “Surely we have a responsibility to care for our blue planet?” this was David Attenborough’s question to Blue Planet II viewers after highlighting the devastating impacts of plastic pollution. Though the episode was harrowing, the aftermath has been extraordinary, showing that when Attenborough talks, we listen. Since the series end, plastic pollution has dominated headlines and this huge surge in awareness has seen people address their day-to-day plastic use, putting pressure on bigger bodies to follow suit. It has been a brilliant example of how the people have acted first, and businesses and the government have had to change to keep up with demand.

One of the most successful movements has been the efforts to ditch plastic straws. Many people rallied around the concept, which resulted in an array of businesses switching to eco-alternatives. With proven results like this and with such great momentum behind tackling plastic pollution, the question we should now ask is which form of plastic can we focus on next?

To answer this, we need to look at the whole picture of plastic pollution, and most importantly the figures, in order to fully understand the problem and make the biggest impact.

8 million tonnes of plastic enters our oceans each year, yet straws account for just 0.025% of it. Though the problem is so large scale that any reduction is positive and necessary, this seems to be a tiny drop in the plastic ocean. So, is there another plastic item we can approach in the same way as straws? Yes, and we can make a much bigger difference.

What is ghost gear?

Ghost gear makes up 10% of ocean plastic – a staggering amount more than straws. An estimated 640,000 tonnes of this specific plastic waste is dumped into the oceans every year and researchers have found that it accounts for 46% of the Great Pacific Garbage Patch. Yet, we rarely see it making the headlines.

Part of the reason for this is the confusion as to what ghost gear actually is. The term refers to lost or discarded fishing gear and as the figures show, it is a huge problem for our oceans. Not only is it contributing to the staggering plastic figures, but it also comes with an array of other issues that are certainly more impactful than straws.

How does ghost gear end up in the oceans?

During fishing, when a net becomes snagged on something underwater and is unable to be retrieved, or if the net is damaged, the solution is to discard it into the ocean. During some instances, nets do fall into the water accidentally, but it is common practice in the fishing industry to discard gear in this way. Boats have even been seen to deliberately target the same wreck where they know others won’t fish.

Made from plastic, these nets do not disappear. They continue to indiscriminately kill marine life for hundreds of years before breaking down to microplastics, causing further issues.

The effects of ghost gear

Nets are designed to trap and kill, and this is still true regardless of whether it is attached to a boat or not. There is no possible way to design a net to target one species, even when it is used properly, and this is more apparent when it becomes ghost gear.

Often named a ‘floating death trap’, as ghost nets move in currents they trap fish, mammals and whatever life gets in the way. As smaller fish become trapped, it attracts bigger fish and the killing cycle continues. It is estimated that one ghost net can kill between 30 and 40 marine animals. Every year, approximately 100,000 whales, sea lions and seals are killed by ghost gear. To make matters worse, this death isn’t instant for the animals.

Eventually, the net may sink to the bottom, finding a place attached to rocks or it could smother an ecosystem like coral, destroying precious habitat. However, this is not the end of its killing spree. As it breaks down into microplastic, it becomes a toxic tablet carrying chemicals which will be ingested by microorganisms and smaller fish. As these fish are eaten by larger fish, the plastic moves through the food chain and the toxicity builds through a process called bioaccumulation. This equates to problems such as a mother’s milk becoming too toxic for its young, as illustrated with the pilot whale in Blue Planet ll. Furthermore, if we choose to eat fish we also ingest these plastic and toxic chemicals.

World Animal Protection has called for the tagging of all commercial fishing gear so that it becomes the responsibility of the company to recycle. If the nets are made from certain types of plastic, this can be done. However, this tagging is currently not mandatory and so the problem continues.

There are efforts all across the world working to remove ghost gear. Sea Shepherd UK, a global marine conservation charity, run their Ghostnet campaign alongside Fathoms Free to retrieve the harmful gear from UK waters. Ghostnet coordinator, Tony Land, talks of the problems they face:

“Removing ghost gear in the UK is a difficult process. The material of the nets is tough to cut through and as soon as they are disturbed, visibility becomes almost non-existent. However, these nets are a death sentence for marine life so it’s imperative that we remove them. Our Ghostnet Campaign works across the UK and we urge anyone who knows of any discarded fishing gear to contact us on: ghostnet@seashepherduk.org”

There are also many initiatives taking ocean plastic and recycling it into something useful. A big commercial example of this is Adidas’ Parley range, but there are smaller-scale projects you can support. In the UK, Odyssey Innovation Ltd recycles marine plastic into kayaks, and then uses these kayaks to remove further plastic. The company Waterhaul have a mission to produce functional equipment, designed for outdoor adventure and the coastal lifestyle, from ocean plastic and recycled fishing nets.

As an individual, one of the biggest things you can do is leave fish and seafood off your plate. As we have seen through the plastic straw movement, supply and demand is a powerful tool and with less demand for fish, the amount of fishing gear is reduced. What’s more, when you consider that nearly 90% of the world’s marine fish stocks are now fully exploited, overexploited or depleted, now is the best time to change your diet.

The facts and figures are, at best, conservative estimates and it’s difficult to know the true impacts. What we can definitively say, however, is that humans have caused this problem and it’s down to us to solve it. Over 50% of the air we breathe comes from the oceans, and so it is Attenborough’s closing statement that we need to take note of next, “The future of humanity, and indeed all life on Earth now depends on us.”

Air Pollution, The Invisible Enemy
The Fall Of Fast Fashion: Toxic Beauty And The Price We Really Pay
Comment