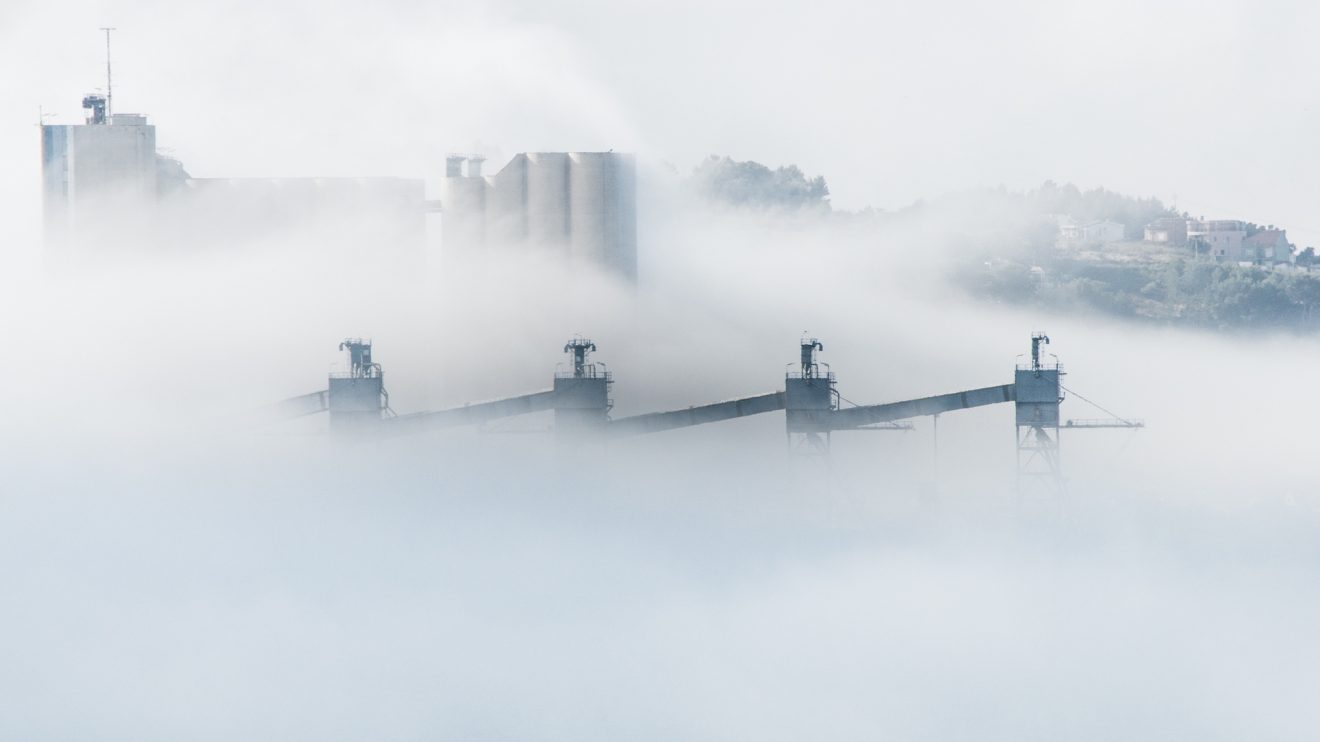 Every year seven million people in the world die prematurely because of air pollution, the invisible enemy whose effects on human health are often difficult to identify and fully understand.

The importance and need of having a global conversation about the topic emerges especially when looking at data: air pollution kills more than HIV/AIDS, tuberculosis, malaria and car accidents combined, for a total of 19,000 people dying globally every day.

Despite these scary numbers, the problem seems to be underestimated by countries, institutions and ultimately by all of us, as citizens: its effects are slow and often not obvious, making air pollution very hard to tackle.

As environmental journalist Beth Gardiner recently explained in an interview for Monocle’s podcast series, The Urbanist, “the air that we breathe permeates our entire bodies”. Air pollution causes, in fact, respiratory problems, but it has also been linked to heart attacks, strokes, cardiovascular problems and many types of cognitive and mental illnesses.

Beth Gardiner is the author of “Choked, Life and Breath in the Age of Air Pollution”, the book out on the 1st of April, for which she travelled the world to understand how air pollution affects rich and poor countries in different, but ultimately very similar ways. From the busy streets of London to New Delhi’s chaotic traffic, via China’s measures and investments in alternative sources of energies and a closer look at coal production in Poland, the journalist focuses on the political decisions and economic forces that are responsible for the quality of the air that we breathe.

For instance, a very interesting comparison is the one between the United States and Europe. Despite common thinking, the former seem to have historically tackled the problem better, especially with regards to specific environmental policies. We tend to think of Americans as less keen on recycling, cycling or using alternative forms of energy, as well as often driving big SUVs and cars whose impact on the environment might be heavier.

Nevertheless, when it comes to regulations, The United States started addressing the problem more than 40 years ago. The Clean Act of 1970 made in fact possible an institution like the Environment Protection Agency, whose main goal is ensuring that “Americans have clean air, land and water” and whose teams of experts have been taking over the national efforts to reduce environmental risks for the country.

Even though the Trump administration is now deliberately acting against the positive results achieved so far by the EPA, Europe seems to actually be in a worse situation.  Over the past decade, for example, lack of regulation and obsolete policies have favoured the diffusion of diesel in Europe, with the support of many governments spreading the idea that diesel cars would be better for the environment. Latest scientific evidence later showed that the claim was essentially unsubstantiated. On a wider level, Europe has been plagued by a general failure of enforcement, which has created a favourable environment for companies cheating laws and scandals like the one involving Volkswagen in 2015.

That’s why air pollution needs to be addressed by Europe with new rules, improved efforts and dedicated institutions, as Gardener explains in her book.

Tackling the problem on a national level is equally important: restricted areas and congestion charges are, for instance, giving positive results in cities like London. In the UK, the Daily Air Quality Index (DAQI) has been leveraged to give advice and provide recommended actions that people can put in place to improve the quality of the air that they choose to breath.

In particular, scientists at King’s College in London together with the City of London Corporation, have used the index to build CityAir, the App helping people to know how to proactively protect themselves, with the aid of pollution maps showing routes and areas better for cycling and walking because of their reduced pollution.

As Gardener points out in her interview, diesel nitrogen dioxide tend to be concentrated especially in smaller areas with a lot of traffic, therefore choosing a less busy road for your daily commute can really make a difference.

More complicated seems to be the situation in countries like India and particularly in big cities like New Delhi, whose levels of pollution hit a new negative record last January. In a recent podcast by the Guardian, journalist Michael Safi analyses the situation, after following the story of a rickshaw driver whose vehicle was equipped with an air monitor to check the level of pollution in the city’s streets. The driver was also diagnosed with asthma, a very common health issue for anyone working almost 24/7 in the chaotic roads of Delhi: often people aren’t even aware of their medical condition, as they can’t afford medical checks.

As Safi suggests, whilst among the upper class a sort of conscience around air pollution seems to be developing, poor people in India don’t consider there to be a problem. After talking with doctors and experts in the city, the journalist states that the average cancer profile has radically changed in the last 20 years, from being one of older male smokers to young female non-smokers. Many people seem to have compromised lung capacity at a too young age and all kinds of respiratory problems are spreading fast.

The country has now put in place a five year-plan to tackle the issue in 102 Indian cities, but a deeper change on education might be required in this case. People need to be made aware that air pollution has the same potentiality of killing them, as lack of food or shelter, they have to be educated to look at the long-term consequences of the problem and recognise the warning signs of its effects on their health.

A new mentality seems therefore to be the best way to tackle the problem of air pollution in any country. Understanding that the issue is invisible but it’s slowly killing us, that air pollution can come from cars as well as from home fireplaces, is the first step to improve our attitude and take better decisions to fight the problem in our everyday life.