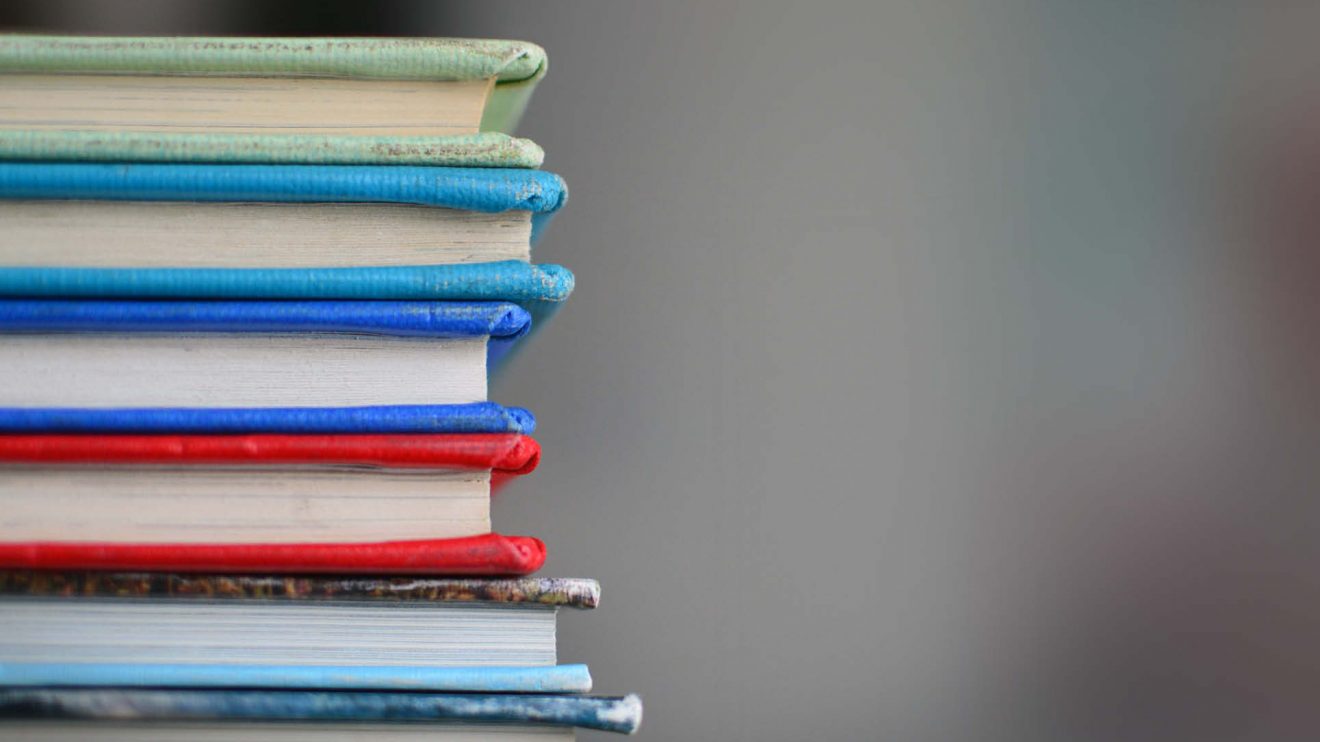 You’d be hard-pressed to find anyone even mildly enthusiastic about the state of education in Britain. Teachers complain about excessive paperwork and the need to hit targets; parents complain about the workload burdened onto their children, and the children themselves – well, they complain, as all children do, louder than either teachers or parents, although we wouldn’t say that children get listened to more than teachers or parents. That’d be absurd.

The problem with Britain’s education system is a little more deep-rooted than this, though. By consistently striving for higher grades, more paperwork and arduous exams, we have led ourselves into a kind of intellectual ditch. Our fetishistic obsession with growth and expansion has merely updated the unhappiness felt by quite literally every child in the country during the 20th Century, for the 21st: pupils are no longer threatened with the cane if a teacher happens to be feeling moody, but they are demoralized and ground down to the point of depression – 3 depressed children in every classroom, to be specific.

At its core, the problem with our approach to education is a lack of emphasis on wellbeing. It is not revolutionary to state that people work better when they are happy, so why have we designed an education system which appears intent on encouraging despondence? From this springs up a plethora of other issues: our schools are too geared towards academia, they are too bureaucratic, and they are too authoritarian. We not only require policy reform but also the reform of educational culture itself.

Firstly, we need to recalibrate our philosophy for what schools should be. Rather than preparing children for exams, they should be preparing children for life. The reason there is such resistance to studying English, Maths and Science is that, unless the right teacher is involved, there is no explanation for how any of those subjects will be relevant to them later on. At first glance, literary analysis does not appear relevant to a kid who wants to become a businessman. This simply isn’t true. To analyse a text is to analyse an individual who has created an entire world, populated by fictional people undertaking fictional actions. What is not fictional is that these characters are reflections of the creator themselves, and the decisions which characters make are always grounded in reality (if the story is good). Stories are an easy and accessible way to provide insight into how people think and why they do what they do – essential knowledge for any aspiring businessperson.

Not only do existing subjects need to feel more relevant, but skills which are relevant need to be introduced and bolstered. There is an extraordinary lack of focus on building essential life know-how; for example, I never learned how to write a CV. Nor did I learn anything about how taxes work, or what to do in a job interview, or about our democracy (more on that later) – let alone something as basic as how to save money. If a school’s purpose is to educate, then why is it left to children to educate themselves here? Admittedly, my school was better than most in this regard; they could afford to provide some teaching in those areas, but it was nowhere near satisfactory and was delivered in a bog-standard, uninspired fashion. It must become a compulsory part of the curriculum – as sex education recently has.

A personal wish of mine is the introduction of mandatory political education. I recognise this can easily be a slippery slope into indoctrinating children with teachers’ political views, but I think this is to view teachers too negatively. It is completely possible to structure the course in a way which remains impartial, by sticking to facts rather than ideological debates – although students can easily dig into that as they grow older and more mature. I know of very few young people who advocate for votes at 16, not because they don’t want it, but because they are not informed enough, and do not know where to start.

It is easy to become politically engaged independently, but it is even easier to prepare children for civic life when they’re at school. What better way to strengthen political participation than to hammer home its importance from adolescence? Then, when they reach Year 10 or 11, learning can shift to more complicated debates and ideas, encouraging students to think a little more deeply about the world, and their place in it. Not only does this ensure that young people are well-versed in civic life, but it enhances the likelihood that they will feel they have something to offer. What kind of country are we, if we cannot be bothered to encourage children to realise their potential? It can only lead to a healthier society overall and increased wellbeing at an individual level. Rather than wandering aimlessly through their lives, children will have a greater understanding of their abilities and their shortcomings – of what they can achieve, and how they can make the world a better place.

Education – A Manifesto for Change pt.2
The Free Market and Other Porkies
Comment