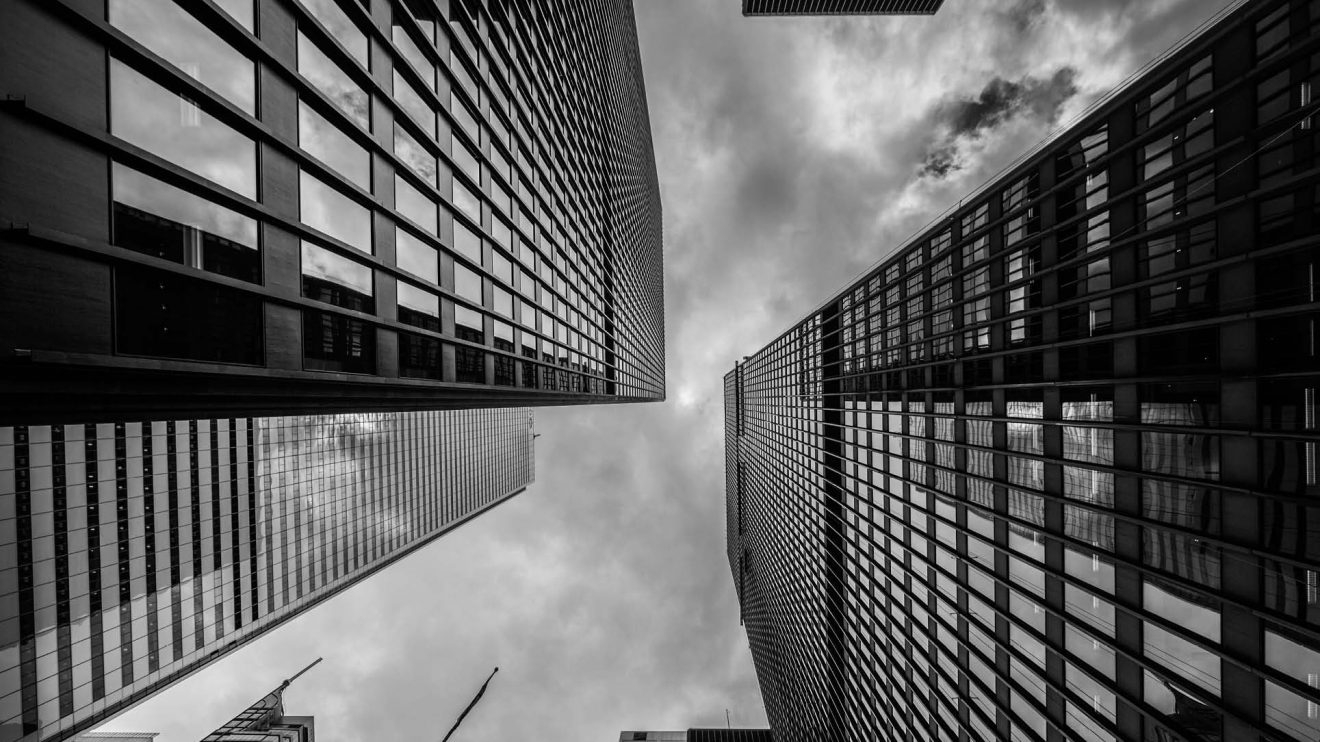 There’s a tidy little narrative doing the rounds which boasts that at the heart of every true democracy is the free market. A healthy, independent and competitive economy has become a symbol of western values and a potent weapon against its enemies. During the Cold War hamburgers and blue jeans were the only things keeping the Reds at bay and more recently we’ve been keeping calm, munching on freedom fries and carrying on to let the terrorists know that they can never win.

The market is also credited with driving progress and raising standards, pulling humanity along in its wake (trickle down economics). Supply and demand reign supreme and only the strong and dynamic survive. The free market is evolution at its most Darwinian and anything but the mildest interference is unnatural. State intervention is considered meddlesome and counterproductive with bureaucratic red tape hindering the march of progress. This philosophical faith in the market has become so commonplace that it is essentially apolitical with adherents across the political spectrum from Blair to Bush, Clinton to Cameron.

It’s a powerful idea, but unfortunately, it’s largely a fiction. Its an idea premised on the grounds that the market works outside of, or in spite of the state when the truth is the opposite. The true freedom that the market enjoys is the freedom to fail, as the state will pick up the tab. The tax pot is guaranteed by law and access to it is practically guaranteed to market leaders via subsidies, incentives and bailouts.

Far from being exemplars of competition, creativity and innovation, the free marketeers bear a striking resemblance to a protectionist status quo, which endures whether good or bad, weak or strong. The support that the state offers the elites of finance and industry is socialist without being called socialism. The free market is a bubble wrapped playground where the richest kids can run around, bumping their heads and scraping their knees safe in the knowledge that mummy and daddy will kiss it all better. The vast majority of humanity are, by comparison, subjected to a far chillier capitalist reality or as Martin Luther King put it;

In 1998, Citicorp and Travellers Group merged to become the world’s largest provider of financial services. The only minor problem facing the newly christened Citigroup was that it was all just a touch illegal. In the wake of the Great Depression, the Glass Steagall Act was passed to separate commercial and investment banking interests in the US such as those now being combined by Citigroup. The company would have two to five years to divest itself of any illegal interests but was oddly confident that “over time the legislation will change”. Change it did, by 1999 and the passing of the Gramm Leach Bliley Act, the Citigroup merger was legal and free to trade until the crash of 2008 when it was bailed out by the American taxpayer to the tune of $476.2 billion.

In a truly free market economy, this simply wouldn’t happen. Citigroup would never take such breathtaking risks were there not a bloody great safety net beneath it. Furthermore, representatives of the people would have no place in legislating the conditions of such fecklessness.

In other cases, the free enterprise doesn’t even attempt to be independently profitable before seeking out the juicy nectar of the tax pot. In New York, during the eighties, a young upstart with an impeccable coiffure exploited a system designed to incentivise urban renewal to pocket hundreds of millions of dollars in tax breaks. So integral to his profit margins were these tax breaks that he successfully sued the Mayoral administration that had the gall to try and stop him. The luxury apartments and offices spaces he built were of exceptionally limited benefit to anyone bar himself. In perhaps the irony of all ironies, this man has rallied against the foreign markets which he claims exploit American weakness, declared that running America like one of his businesses will make it great again and been elected President for good measure!

Today, whether consciously or not we are witnessing the fallout. The rise of populist causes throughout Europe, most notably the Brexit campaign as well as the election of Donald Trump in the US point to the disaffection many feel towards established political institutions. The UK’s Labour Party has experienced its own internal revolt, with the old school socialist Jeremy Corbyn and his trade/student unionist supporters replacing wholesale the Blairite neo-liberals who had run the show since the nineties.

However, whether lurching to the right or left we risk throwing the baby out with the bathwater, or more accurately replacing one bath of dirty water with another. With Brexit, the UK may find that bolting the door shut on the wolves of the EU will have little effect on the decidedly lupine nature of its own domestic elite. In the US, it may well prove that when Mr Trump refers to making only decisions that benefit American families, he has one particular family in mind, his own. As for the newly prominent and eurosceptic Corbyn, are protectionist trade policies and nationalisation going to be effective solutions in an irrevocably global economy?

Perhaps it is time we repurpose the market, as a kind of capitalism from below where the power of the consumer is fully realised, where choice is real and informed rather than illusory. This would be a market that has earned its place by reflecting the true needs and wants of the society it represents. True capitalism must have at its core a higher purpose than its own profligation, if it doesn’t then all claims of freedom and progress are specious. Only by rejecting the myth of the free market and it’s elitist determinism as well as the false prophets who feign opposition to it are we free to shape an economy in our own image, ethically and responsibly.