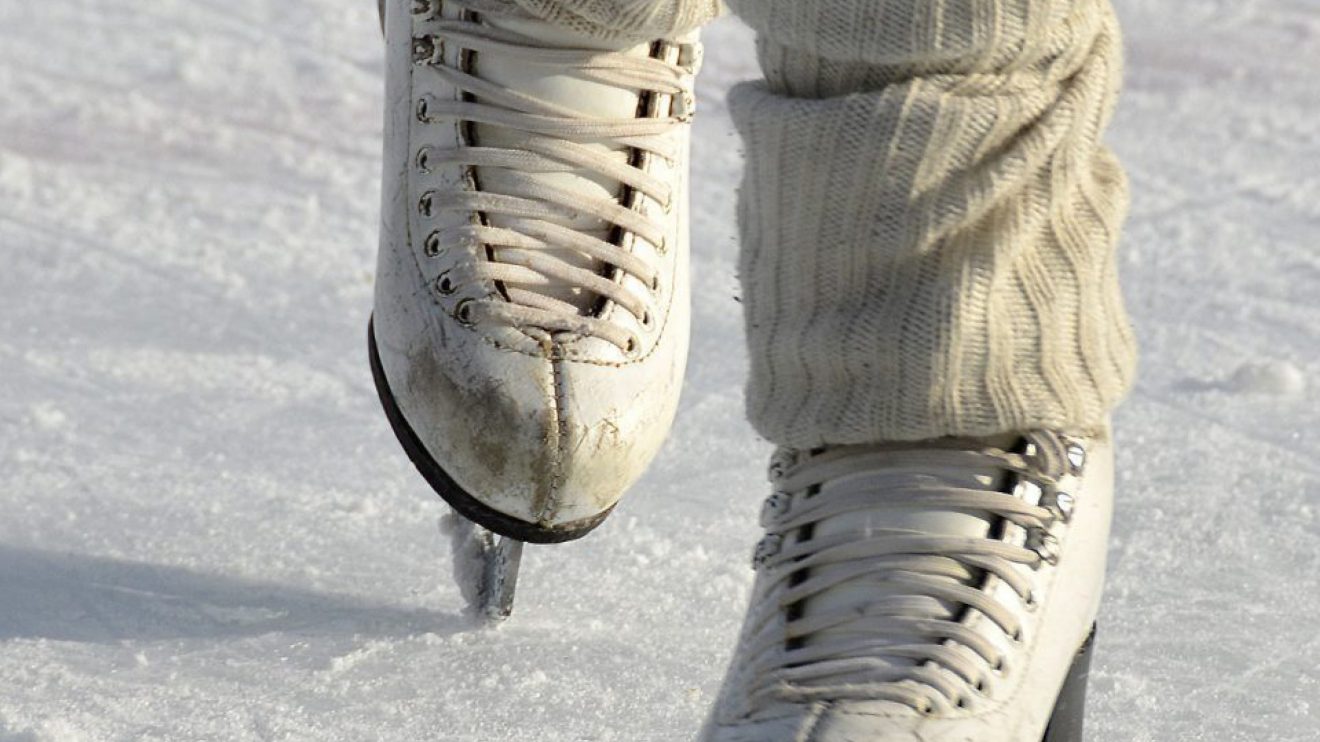 Picture an elite figure skater, and the image that comes to mind is normally one of prestige – of sparkling rhinestones, custom-made costumes and the finest skates and blades. There is no question about figure skating’s status as an elite – and sometimes elitist – sport. Skaters and their families invest thousands into ice time, training, competition fees and more, so it’s unsurprising that skating is often considered as inaccessible as it is delightful to watch.

That’s why Figure Skating in Harlem tends to surprise their audience. A group of young women of colour, often from troubled or low-income backgrounds, are changing the face of figure skating and transforming their own lives – all with the help and guidance of ex-competitor Sharon Cohen.

Cohen set out with the humble task of teaching a few girls from an East Harlem community organisation how to skate. Once she witnessed the girls grow in confidence over the course of their classes, she envisioned something bigger. These were the roots from which the popular sport, education and leadership programme grew, into what is now a non-profit organisation in multiple cities (New York City and Detroit).

The programme is centred on figure skating lessons and the development of competition teams. In order to partake, girls must also attend small group tutoring, financial literacy and public speaking classes, health education, and a College Access Programme. Girls who maintain particular grades at school may continue with their skating development, and those who are struggling can receive assistance from their tutors. Cohen has gone beyond the notion of keeping vulnerable kids “off the streets”, and has instead developed a multi-faceted programme that empowers them to reach their full potential. Figure Skating in Harlem is intentionally designed to accept girls at the age when they are most vulnerable to academic decline, health issues and social risks – and to nurture them on their journey into adulthood.

The success of the programme is staggering – their website reveals that 96% of participants reported improved leadership skills, 90% reported higher levels of competency in STEM concepts, and 100% of the girls have gone on to higher education, including Brown and Georgetown Universities. The real proof of its success, however, is in the individual young women: Sandra Williams, who entered the programme as a painfully shy 9-year-old, is now the team’s captain. Figure Skating in Harlem alumna Sherrie Smith has gone on to excel in a finance career at Goldman Sachs. Cohen doesn’t set her sights on training the next Olympic champion, but rather, to develop an entire community’s foundations to succeed in education, career and life.

The club’s slogan asks, “What can you build on a foundation of ice?” As countless girls going through the programme have learnt, you can build far more than you’d expect.