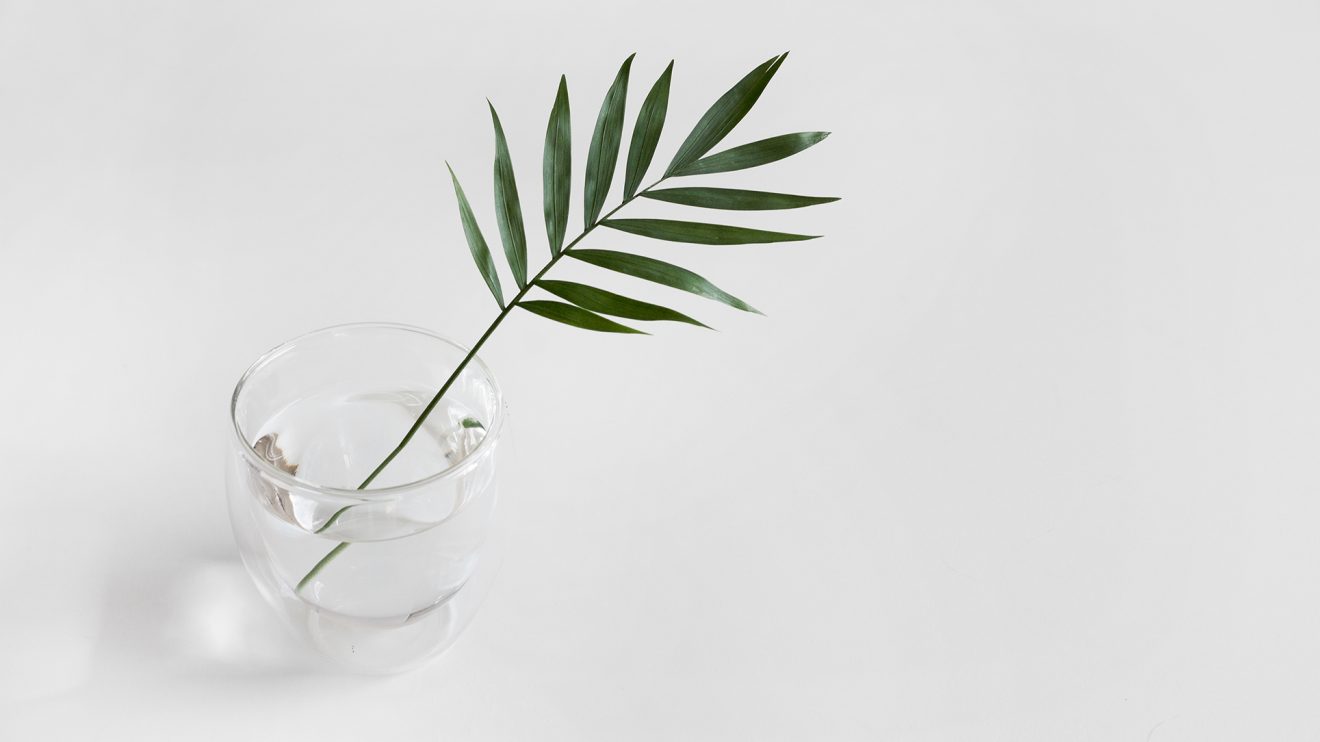 ‘Catharisising’…or rather catharsis. The cleansing or purifying of oneself…

This could stem from various different forms. From personal days off having a bubble bath to taking a leisurely stroll through greenery. Historically, catharsis would take place through a revolt or some overthrow or another. A more recent form of catharsis takes a different approach, rather than involving the means of violence, people have taken to their feather-dusters and bin bags.

A new way of catharsis – minus the destruction.

Many people, since books such as Marie Kondo’s book ‘The Japanese Art of Decluttering and Organizing’, arguably a popular book in terms of social platforms beginning the mission towards decluttering, have taken to decluttering in order to help re-energise and feel a difference.

Minimalism looks at reducing the unnecessary items, such as the aristocrats during the French Revolution. It’s about getting rid of excess in a world where materialism defines a person. The concept of minimalism came from the same concept that started Feng-Shui. Both concepts looked at reducing clutter and simplifying life.

As a step up from materialism, zero-waste innovators have come forward with an upgraded mindset. Where minimalism focuses on small-scale, personal differences, zero-waste targets external factors and aims to make a difference on a larger scale. From stores such as Lush, Neal’s Yard and various Farmers markets across the UK help to cater to the zero-waste mission as they can deliver directly to your own basket.

Minimalism, on the other hand, has the knack of reducing the number of items and emphasises the idea of having enough and knowing when and where enough stands.

By putting the two concepts together, some may argue that it would be an almost impossible and extreme way of living. To have just about enough of something whilst reducing and being more aware of your own consumption in actual fact go hand in hand and compliment each other very nicely. By putting the two together, you are in fact creating a better environment where you are able to track and manage your own consumption and understand how much go into the making or exportations of something.

This leads us straight back to the idea of catharsis and the way in which many, as part of the new movement, have decided to cleanse and purify themselves by starting within themselves and begin with the cleansing of their own atmosphere in order to help make a difference in the environment. The main aim here is to have a direct impact on the space around oneself.

However, the idea of managing consumption and tracking the landfill trash can be very difficult in our use of the traditional linear economy where we make use of various things and dispose of them – the circular economy aims to reuse as much as possible before completely eradicating the product from existence. Concepts such as minimalism and zero-waste movements aim to maintain the circular economy where waste is in fact accumulated more so that the reusable concept is implemented. For many people, the output is larger than the input and the economy relies on it. So how do we manage to save our environment whilst both fuelling the financial scales of society? The bigger question lies in how to change the wider opinion where materialism and product possession is a key aspect to people. The idea of getting the maximum value over a whole new thing is an idea that many people may scoff at as they would laugh at how much easier life would be with a new set of attributes.

There’s an infinite amount of materials with which to build our lives—but sometimes the best way to build is to subtract.

The idea of buying a new thing in its entirety is a luxury we have gotten used to over time and have become accustomed to. Without such means, it would be difficult to see such a life or world without such matters. Our society relies on overconsumption, but can the ‘catharsising’ world of minimalism or zero-waste coexist with the economy? In the long-term, businesses will always attempt to please customer demands – so the more people switch over, the more likely big-name brands and establishments will accompany us towards the latter.

Through catharsis – renewal from a new order will always follow. History has proven this.